Conor McKenna believes the Tyrone senior footballers are an example of what can be achieved witho...

Conor McKenna believes the Tyrone senior footballers are an example of what can be achieved without players being compelled to treat Gaelic football as their sole focus in life.

All-Ireland winners for 2021, the former AFL player revealed on the latest episode of OTB's The Football Pod that Tyrone earned their success on the back of training only three nights a week.

In contrast to the training extremes of inter-county Gaelic games in recent years, McKenna felt that the senior set-up cultivated by Brian Dooher and Feargal Logan prospered with a 'less is more' attitude.

"To be honest, if it ever went back to that I don't know if I would commit to that. I just don't agree with it and as [Tyrone] proved this year, we trained three nights a week and won the All-Ireland.

"There's so much more stuff I want to do with my life rather than give six days a week to football."

A highly-rated underage player, Conor McKenna left Tyrone for Essendon of the Australian Football League while still a teenager. After making an impressive 79 appearances for the club, however, he decided in 2020 to retire from the sport and return to Ireland.

Quickly recruited into the Tyrone senior set-up, while Gaelic football remains a passion of McKenna's he did admit that it is not his sole focus in life.

"At the end of the day," he reasoned, "the GAA doesn't build your house, doesn't pay your bills and you have a life to live.

"So, you have to put that first. I love playing football, but it will never be #1 in how I live my life." 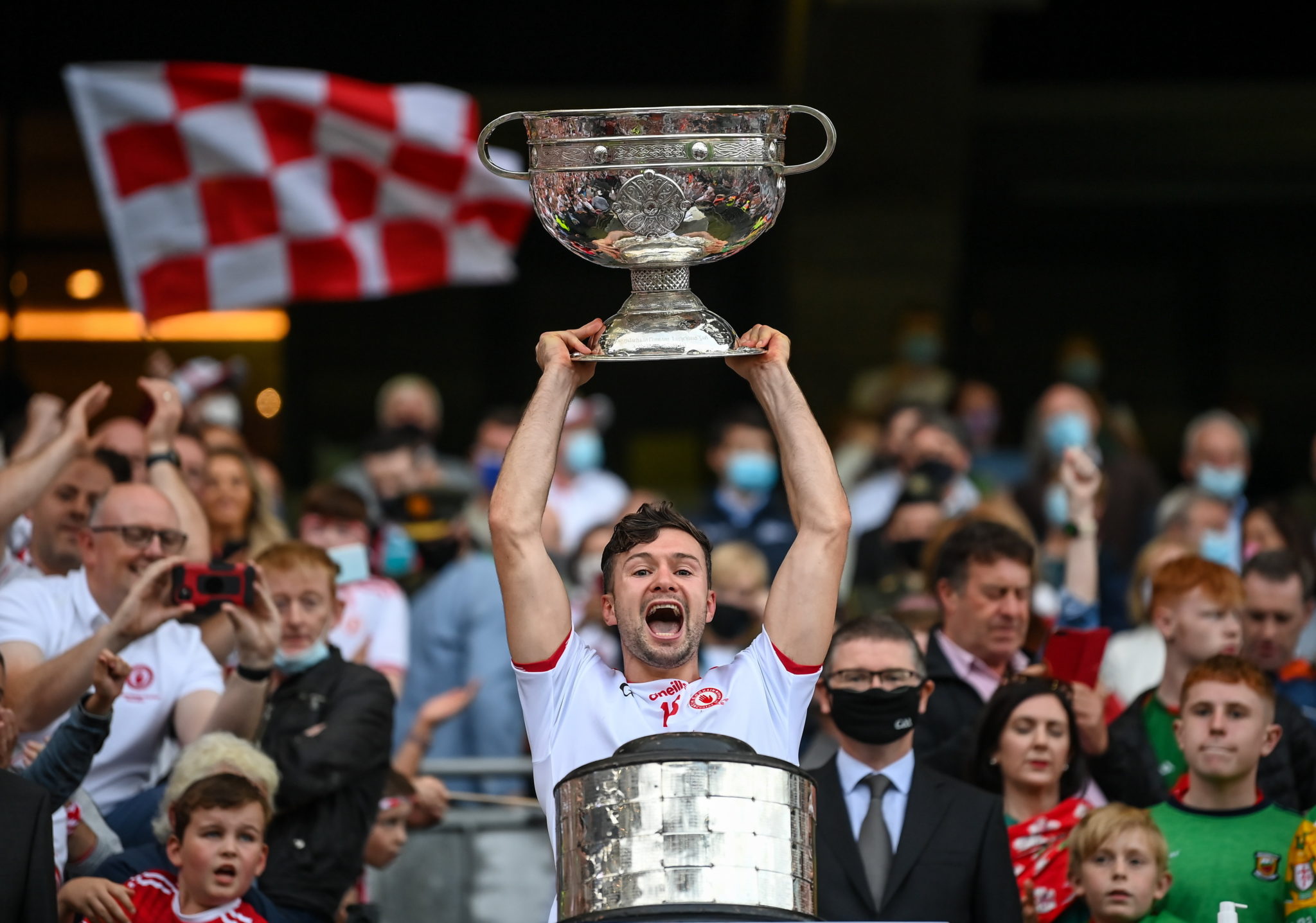 Given his experience within a professional sporting environment, McKenna also called on the Gaelic Players Association to do more in their attempts at ensuring player welfare.

Although it is not routinely revealed how many sessions a week players within any inter-county set-up commit to, McKenna believes there should be a central limit put on what is allowed.

"The AFL Players Association had limits on what we could do training-wise," he explained, acknowledging that the GPA was not operating in a strictly comparable scenario.

"I think that's something the GPA. could say, that inter-county players can only train three nights a week, four nights max."

Listen to the full Conor McKenna interview on Ep. 22 of The Football Pod here