After making his return to inter-county Gaelic football with Tyrone, Conor McKenna cannot quite hide how happy it has made him coming home.

Before finally deciding to call a halt on his time in the Australian Football League, the Essendon Bombers were doing all they could to convince Conor McKenna to stay.

"My brother was playing for a GAA team in Melbourne, the Wolfe Tones," explained McKenna on Wednesday's OTB AM. "So, on a Tuesday, instead of training with the AFL team I went down to the park and trained with them.

"I told them that I wanted to train with the Gaelic team and even if it did only last 3 weeks because of the coronavirus, they were very good to allow that."

Having never hidden his struggles with homesickness since leaving for Australia as an 18-year-old, the AFL club were hopeful that a small snippet of familiarity could tide him over.

Alas, it was not meant to be. Conor McKenna has come home and he is very happy about it.

"This is probably the first time in a year where I've actually been enjoying the sport I'm playing," he admitted, McKenna's recent return to Ireland coinciding with a return to the Tyrone panel.

"Literally, the moment I told Essendon that I was retiring was such a relief. It was a weight off my shoulders for the first time in a long time.

"When people were welcoming me home then in Tyrone and not asking me, 'So, when are you going back?' That freedom to know I'm home, it is a complete relief.

"After four years in the AFL where I became a consistent player, I had sort of completed what I want to complete over there and that's where I sort of lost interest. I wasn't enjoying training or even being with the lads as much as I would have before.

"I'm over the moon with the decision I've made." 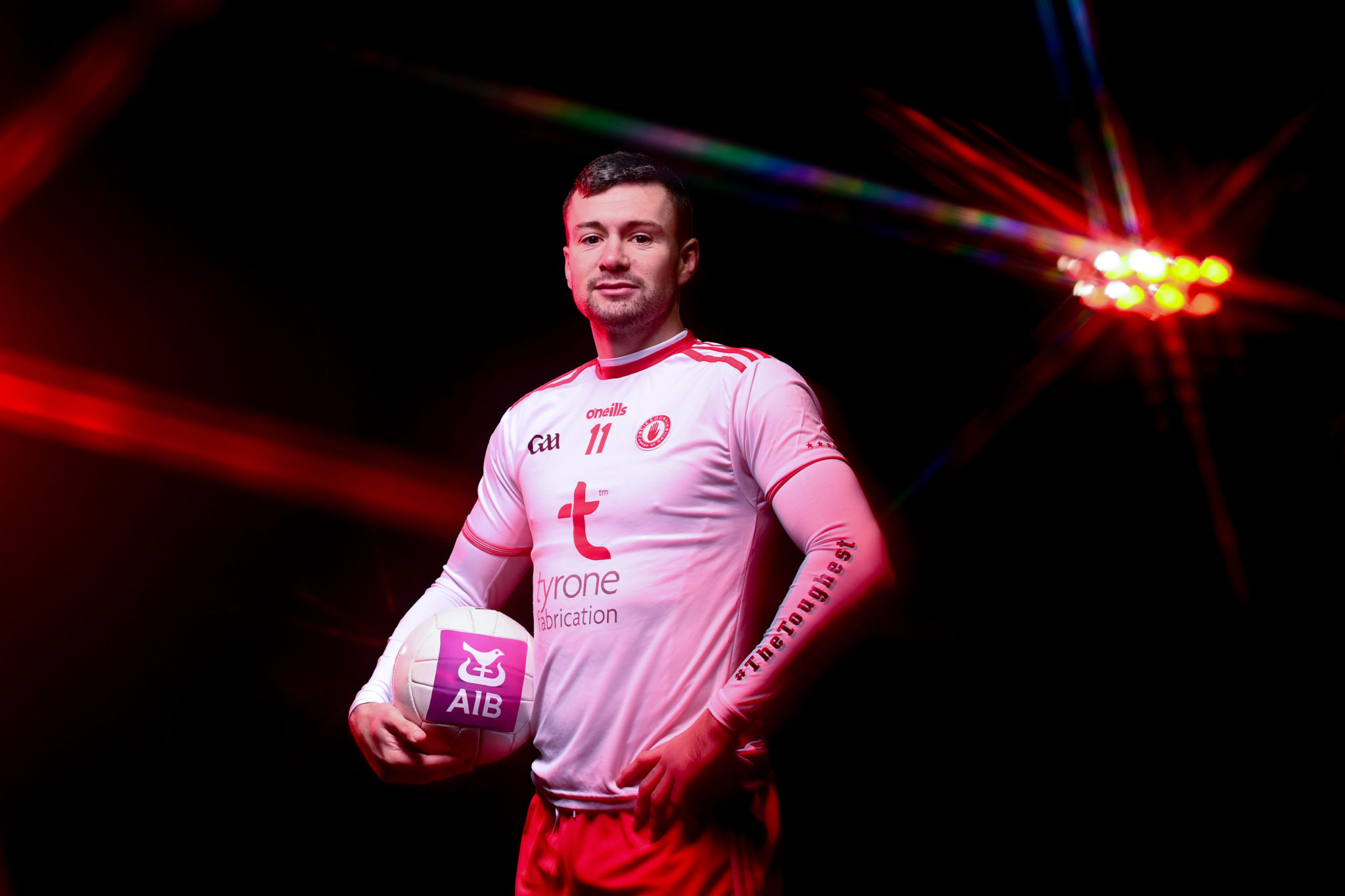 After a long time away from the elite level of Gaelic football, it hasn't taken McKenna long to get back up to speed.

"From when I left, Gaelic football has changed a lot in the way the game's played," he explained, "but I still don't feel that you should be playing a game without taking risks."

In Sunday's defeat of Mayo, the Eglish clubman was celebrated for delivering a pin-point pass onto the chest of Darragh Canavan before he turned and grabbed Tyrone's second goal of the game.

In a championship year like no other, Tyrone face stiff competition in Donegal on their first - and what will be the only, for one county - day out this weekend.

"This has been a big rivalry," noted McKenna, having watched so many of the most recent games from afar.

"It will be a massive game but I am really looking forward to it. This is straight knockout so it will be whoever can deal with the pressure. This could be all over in a week."