Moran: Mayo will struggle without 'most important player' O'Connor

Andy Moran attempted to explain the depth of quality that Mayo will be missing for as long as Cillian O'Connor is sidelined by an injury sustained last weekend.

Mayo GAA confirmed on Wednesday afternoon that O'Connor would under a 'procedure' on an Achilles tendon injury sustained during Sunday's Allianz League win against Clare.

With no timeline set for O'Connor's return, there will be concerns that Mayo must do without their talismanic forward for the shortened 2021 championship.

"I was hoping it was his calf when I saw him going down to be honest with you," Andy Moran admitted on the latest installment of OTB's The Football Pod.

"I was hoping it wasn't his Achilles. Fingers crossed, he's a hardy boyo."

Although the severity of O'Connor's injury remains uncertain, his former teammate attempted to explain just why the Ballintubber clubman is so key to Mayo's effectiveness.

"Last year in the championship, we scored 8-80 and of that Cillian scored 5-40," he pointed out, crunching the numbers on a year that saw O'Connor become the championship's all-time top scorer.

"So, that's more than half of Mayo's points for the year, a huge total. He's the fulcrum, he's the leader of the team and he's the most important player there."

The state of affairs in Mayo from the moment he first walked onto the senior panel, Moran distinctly recalls Cillian O'Connor joining with 'an old head on young shoulders.' 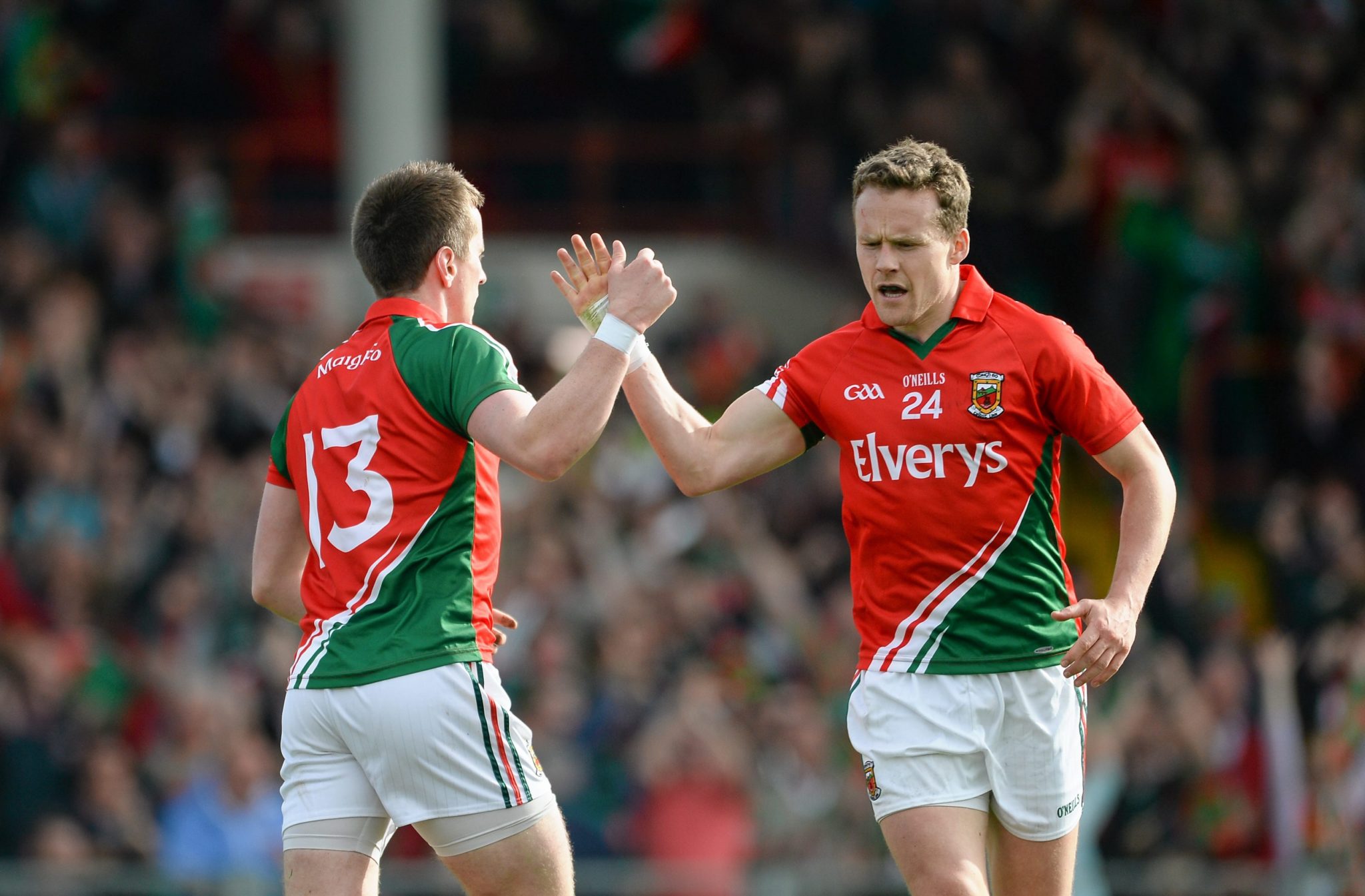 What may be bad news for Mayo will undoubtedly encourage some of their opponents, however.

"His scoring is the obvious thing," remarked former Dublin footballer Paddy Andrews, "but when Mayo are at their best, he is leading the attack when they are defending.

"Dublin always found it hard against Mayo to get the ball up the pitch because their forwards were just savage tacklers."