Cavan beat Donegal 1-13 to 0-12 in the Ulster Senior Football final to book their place in an All-Ireland semi-final against Dublin.

Heading into the final, nobody expected Cavan to challenge for the Ulster title, however these upsets are why Quinn loves sport.

“It is something that we would never have said before the game or at the start of the year, but this year keeps throwing up a few surprises,” Quinn said.

“That is the joy in sport and that is why we all follow it; for that hope that the underdogs are going to win.

“We are still hoping that underdog is going to come through and win an All-Ireland somewhere.”

The match itself, for Quinn, was one of the classic matches.

“In the second half, the mistakes started to creep in between fatigue and just probably poor decision making.

“But, it was a cracking game. It was nip and tuck the whole way through.

“But actually, they just hung in in there and then the goal came at the right time.” 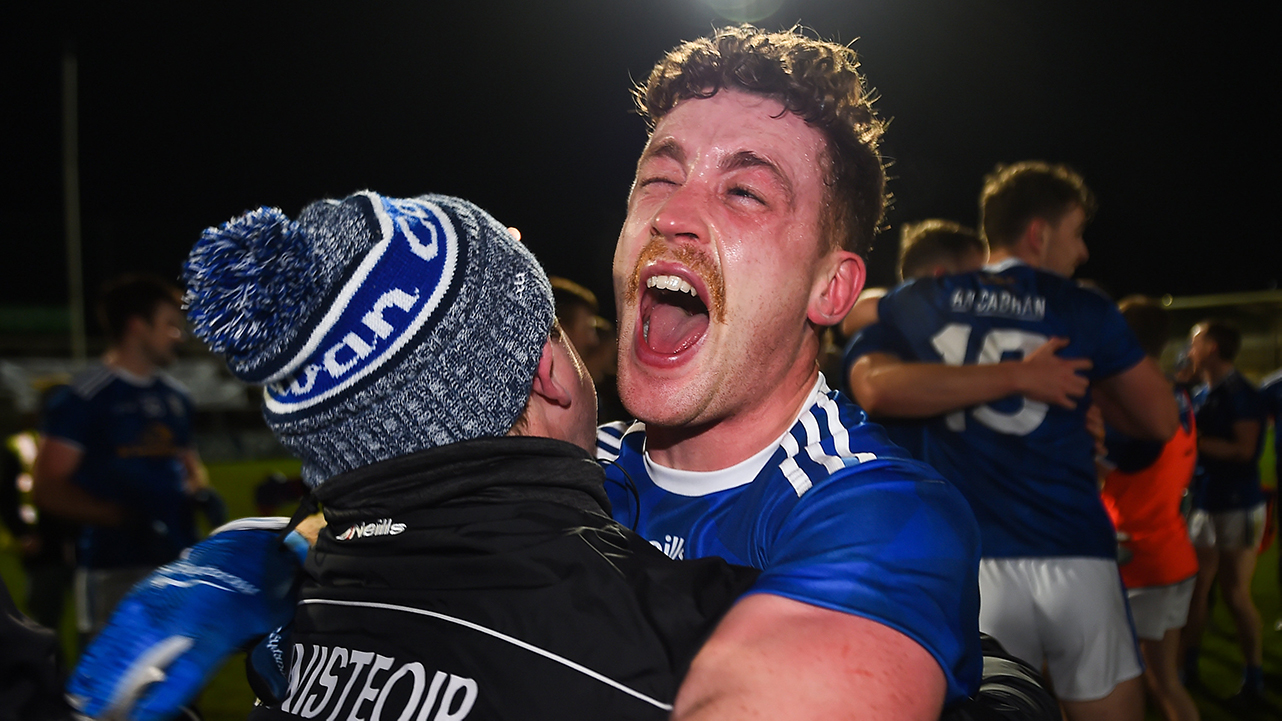 With their Ulster title in hand, Cavan will keep their underdogs tag heading into the All-Ireland semi-finals, as they will meet the dominant Dublin side.

Quinn hopes that Cavan will put it up to the capital and make it to the All-Ireland final.

“The way Cavan and Mickey Graham are going, who knows? Ulster was there for Cavan and that was their goal.”

With the hunger in the panel, Quinn isn’t writing Graham’s side off completely against the mighty Dubs.

“Everyone is living that fairy-tale dream with Tipperary and with Cavan,” Quinn said.

“You just want, heading into Christmas, to think, ‘maybe, maybe it is possible, it might happen.’

“I don’t know, I think we have to enjoy these upsets as it is. I am not sure if anyone is in a position to catch Dublin yet.”