Mickey Graham | Two Cavan stars on the man behind their success

As Cavan ended their 23-year wait for Ulster success on Sunday, Raymond Galligan and Padraig Faulkner reflected on the difference Mickey Graham has made since taking charge of the team.

The manager who guided a village club to provincial success in 2018, Cavan's triumph over Donegal on Sunday may have been more foreseeable than what Mickey Graham achieved with Mullinalaghta in Leinster.

Yet, in the build-up to Sunday's Ulster final between the surprise winners and Declan Bonner's Donegal, few if any were seriously backing Graham's side to cause an upset.

Although Dublin's senior footballers - Cavan's next hurdle - appear to be one entity whose effectiveness has not been impaired by Covid-19, for two of Cavan's star men Graham's success with the county has not come as such a surprise.

"The impact he has made is massive," Raymond Galligan explained to OTB Sports, the goalkeeper and captain who lifted the Anglo-Celt Cup on Sunday evening.

"His all-round approach to the players is just phenomenal and he has given massive ownership over to the players. He put the belief into us over the last couple of weeks."

One of Cavan's heroes in 1997, Mickey Graham made an appearance off the bench as the county secured its last Ulster Championship win.

From the beginning of his time in charge of the county's senior team, Galligan and Faulkner have both been impressed with Graham's ability to make the current team feel that they too are worthy of success.

"He has this way of making us believe that we are good enough," Galligan commented, "and I think Sunday showed that that belief really rubbed off on us. That comes from him."

In terms of how he manifests this belief into performances, Faulkner has been impressed with the multifaceted nature of Graham's approach to inter-county management.

"He is a bit of an all-rounder," Faulkner explained, outlining the many aspects there are to Graham's style.

"He can be the arm around the shoulder kind of manager, but he could also be the guy who rings you and gives out stink when needs be. He is an inspirational talker and he can really get you driven up for a game. I've found that he just knows what to say at the right time, what certain lads need compared to others.

"He really listens to his backroom team too and he really takes on board everything that is said by the players." 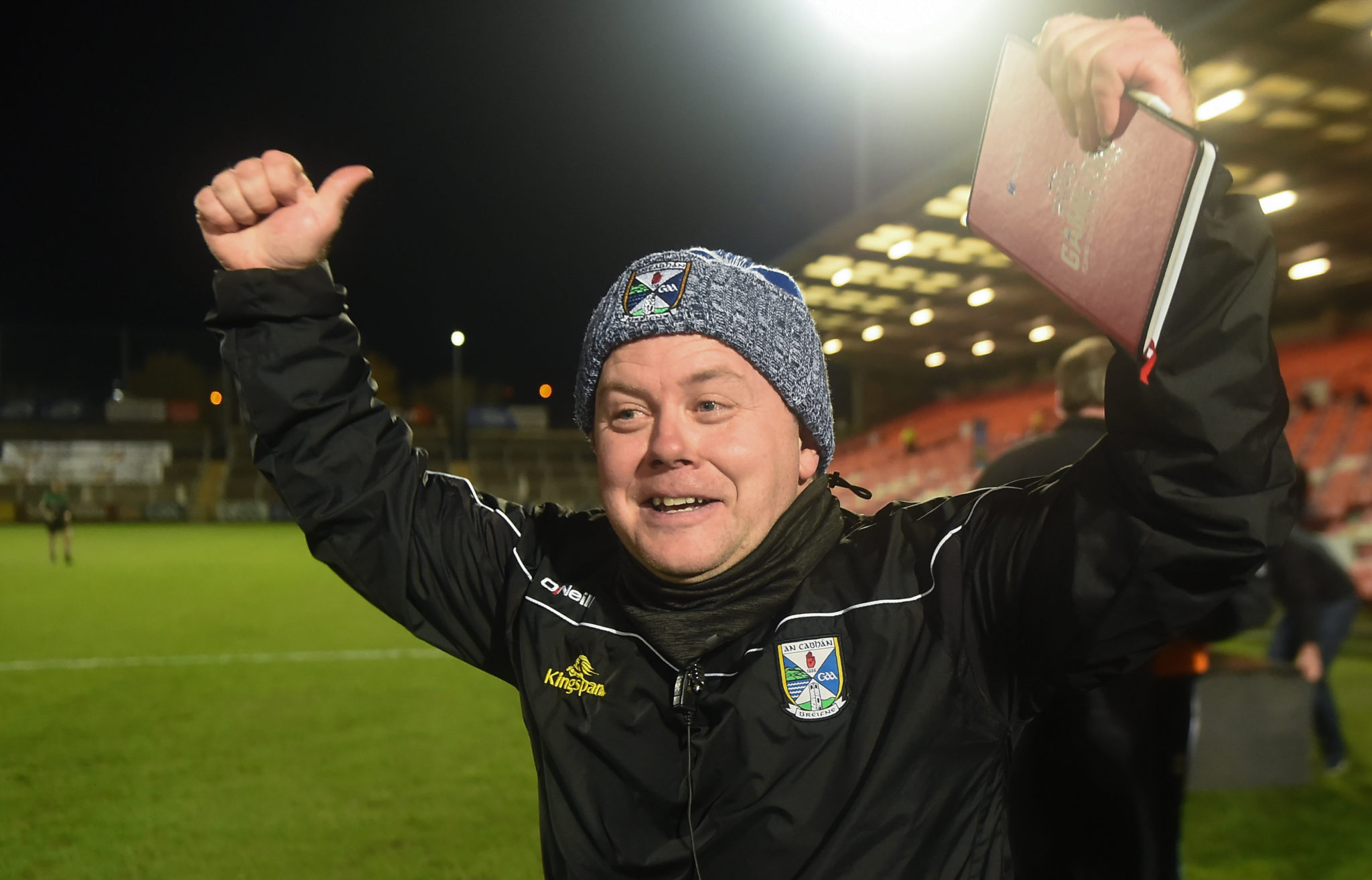 In what has been a year of great success for Cavan's footballers, against Monaghan, Antrim, Down and Donegal, Graham's men have at one point or more looked vulnerable.

Nevertheless, on each occasion they have rallied brilliantly and secured a provincial triumph that is likely to resonate with the county's followers long beyond 2020.

Could this translate into a shock defeat of Dublin in an All-Ireland semi-final? It is a challenge that they are eagerly looking forward to take on.

You can watch Raymond Galligan and Padraig Faulkner speaking to OTB Sports about Cavan's tremendous success and the days that have followed here.