The projected move of Tyrone's Cathal McShane to the Adelaide Crows could result in the All-Star ...

The projected move of Tyrone's Cathal McShane to the Adelaide Crows could result in the All-Star winning forward playing in neither the GAA's football championship nor the AFL in 2020.

In accordance with the Australian Football League's playing registration deadline, Cathal McShane, as outlined by Sydney Swans assistant coach Tadhg Kennelly to Off the Ball, is unlikely to play in the AFL in 2020 if he is indeed recruited by the Adelaide Crows.

A scenario that appeared to suggest the possibility that McShane may have one final year to play with Tyrone, it is, in fact, more likely that the forward will spend the bulk of 2020 playing with neither team should he decide on a move Down Under.

Upon signing for the AFL club, McShane would fall within the coterie of Adelaide's 'Category B' rookies.

Such a status would leave the Tyrone man ineligible to play in the AFL proper, rather he would likely represent the Crows' reserve team in the South Australian National Football League until such time that he could be included on the playing squad for the 2021 AFL season.

Amid reports that Cathal McShane is due to sign a two-year-deal with the club, the first year of this deal would seemingly serve to familiarise the 24-year-old with the new sport. 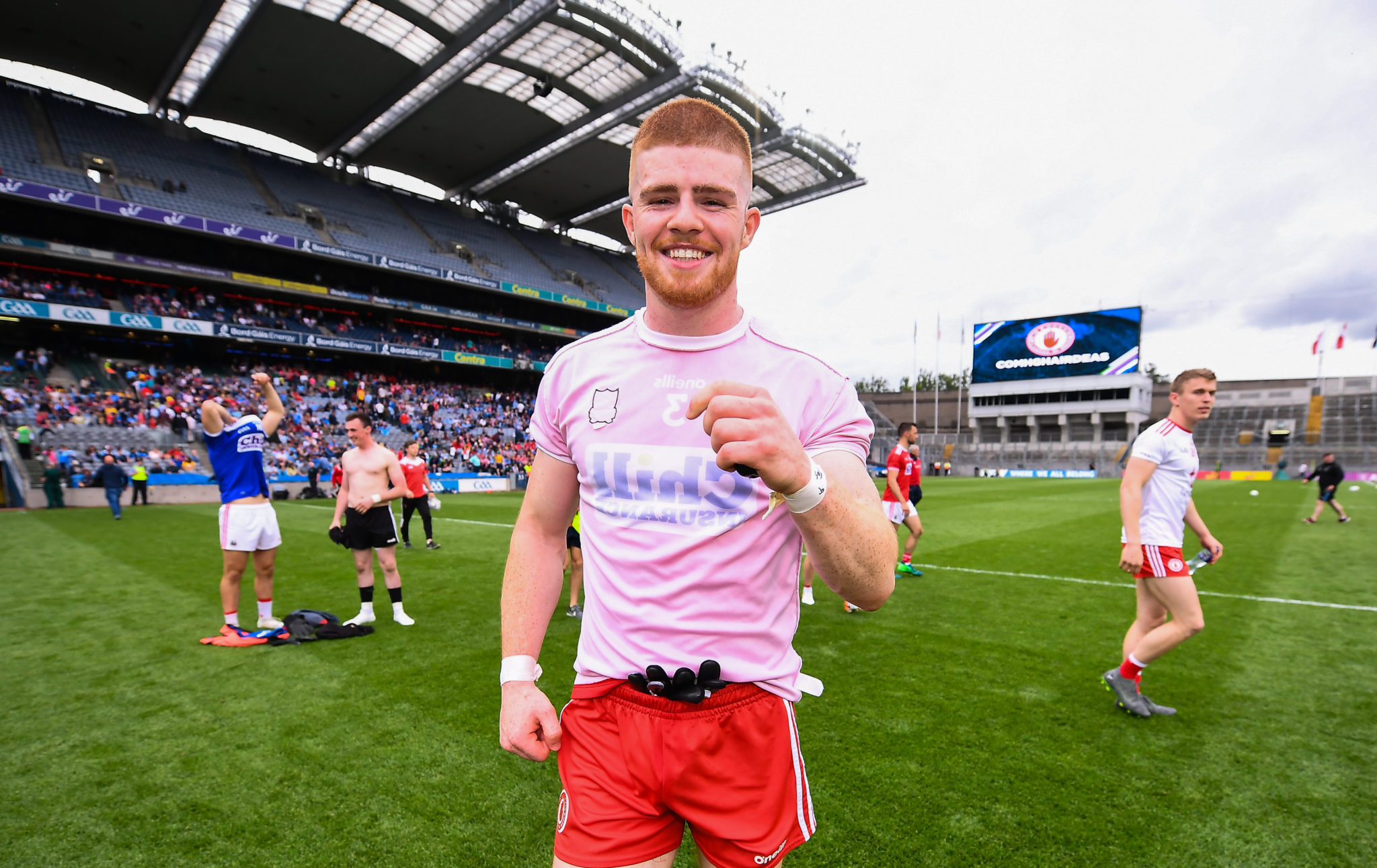 There are certain circumstances by which McShane could make an AFL breakthrough in 2020, however.

According to AFL journalist Marc McGowan, however, such an eventuality is unlikely.

"I wouldn’t say promoting Category B [players] is very common," he explained to Off the Ball, "but it certainly isn’t rare either.

"The most likely scenario is that Cathal McShane signs with Adelaide after training here this month, certainly before the season starts (practice games are in February and the AFL season begins in March) and he would likely spend the season developing in the SANFL."

The likes of Irish emigre Mark O'Connor has demonstrated with Geelong that a more immediate breakthrough is possible. McGowan believes that given McShane's age-profile, the Adelaide Crows will hope he can make a quick transition also.

"Given his advanced age," he explained, "I’d imagine Adelaide thinks he can make a quick transition but that doesn’t mean they’d expect him to play this year.

"After all, he’s picking up and learning a new sport."

It is as yet unclear whether Cathal McShane will opt for a move to Australian football, but the reality that the Tyrone All-Star will play neither Gaelic football nor AFL in 2020 is only likely to upset Mickey Harte further still.

You can read the thoughts of the Tyrone manager Mickey Harte here, and Tadhg Kennelly's response to Harte's criticism here.