Former Cork and Dublin player Sarah O'Donovan expressed her concerns for the fate of camogie if it continues to lag behind Ladies football and 'court negativity' in the media.

On the eve of the All-Ireland championship, Sarah O'Donovan is dismayed by the most recent controversy concerning the associations of both Ladies Gaelic football and Camogie.

"I have no idea why the Camogie Association and the LGFA continue to court negativity," she said on Tuesday's OTB AM. "This is the weekend coming into the championship.

"We should only be seeing colour pieces about how players came up to the mark for this weekend. Instead, all we have is negativity in the papers."

On the one hand, Cork's camogie team are not ruling out strike action with no resolution found to solve a scheduling nightmare that has the county's dual players down for two matches on the one day.

Adding to this, the Camogie Association, at its annual congress over the weekend, decided against the implementation of a rule that would greater facilitate dual players.

"What I'm very surprised about is that Lidl, Littlewoods and Liberty Insurance haven't at this point thrown their toys out of the pram," remarked O'Donovan of the three major sponsors linked to both associations.

"This is still a business at the end of the day and all we're seeing is negativity in the press."

It is a constant bone of contention for numerous athletes affiliated with the LGFA or the Camogie Association that a distinction remains at the organisational level of both sports.

Recently in Tipperary, Aishling Moloney spoke out against a similarly frustrating scheduling conflict that had her club Cahir down to play two county finals within 26 hours of each other.

Although the former Cork and Dublin camogie player O'Donovan believes no one association is to blame, she argued that camogie has more to lose if the stalemate continues and both sports are not treated harmoniously.

"Ladies football has stolen a march on camogie," she suggested, "and it is the more popular sport in terms of mass participation because it is an easier game to play.

"I think the Camogie Association needs to look at the bigger picture here because we need all the players we can get. We are being very naïve if we're shutting out our dual players.

"If I had known at 12 that I could go to Australia to play AFLW on the back of playing inter-county football, or gone to rugby sevens like Louise Galvin and had that professional career, I would have considered giving more interest to Ladies football over camogie.

"Opportunities for camogie players are low on the ground. The more negative we are about our younger players, they're going to go to play football." 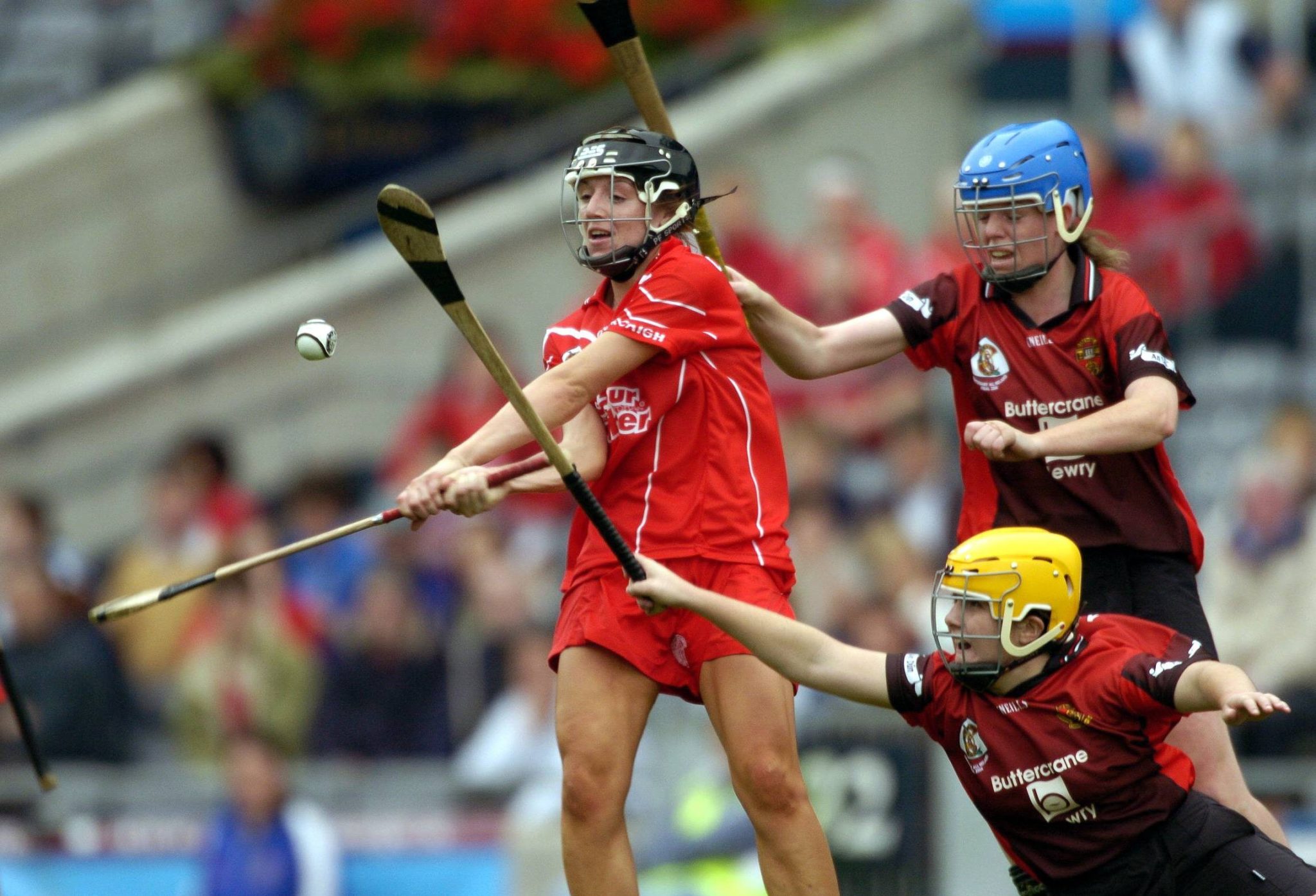 The argument readily made for easier relations between the LGFA, Camogie Association and indeed the GAA is that all three bodies would come together as one.

Promising in theory, Sarah O'Donovan is not overly hopeful that the power-brokers involved would be keen to compromise what authority they currently possess, however.

"When you look at the ways these associations have changed and the paid positions that have come in, it is no longer simply a case of bringing everyone in under the same umbrella," she reasoned.

"There are contracts of employment in place, very good jobs with very good salaries. They are not going to hand over power to the GAA or pay deference to the GAA just to come in under that umbrella.

"I think every organisation is working for themselves and are not necessarily understanding the power of being under that umbrella."

You can watch back an interview with Libby Coppinger, one of Cork's dual players caught up in the current scheduling fiasco, here.