Ciaran Kilkenny was happy with his overall performance against Kerry but said that his block was the best moment of the All-Ireland final for him.

Kilkenny said that despite his impressive stats from the game, the block meant the most to him after the coaches had told him to work hard on the day.

“I was delighted with the performance but the big play for me was the block. One of the coaches, Declan Darcy, before the game told me, 'Go at it Ciaran, go after it, use your endurance, use your ability'. 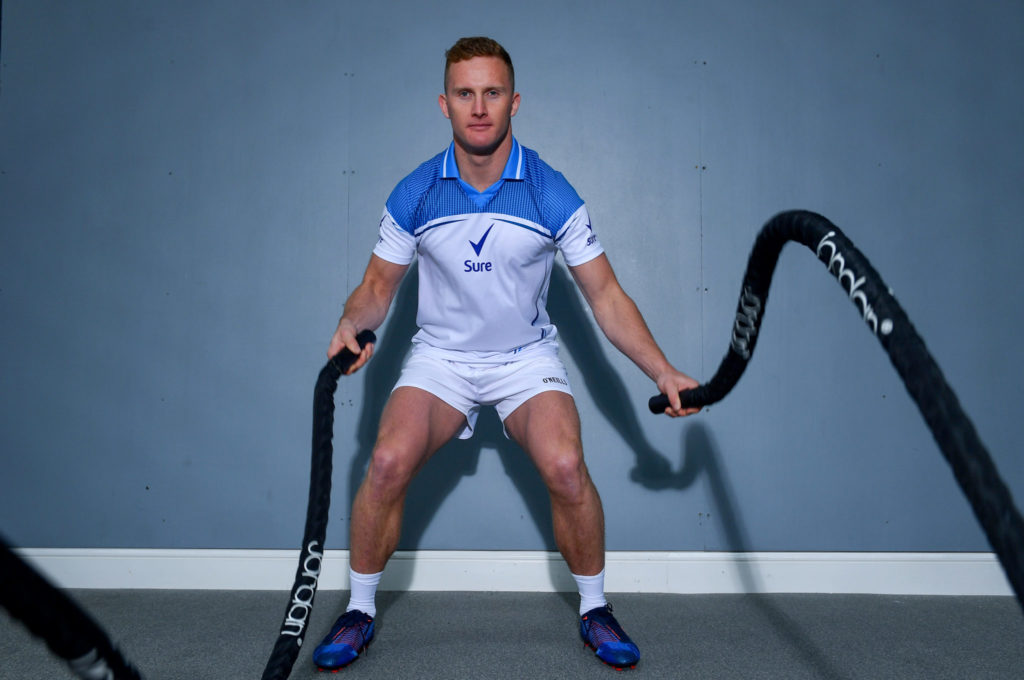 12 June 2019; Sure, Official Statistics Partner of the GAA, are proud to launch their 2019 campaign with brand ambassador Ciaran Kilkenny. The partnership, which has entered into its 2nd cycle of a 3 year partnership, promises to empower GAA fans with a deeper understanding of the components of success by breaking down individual and team statistics through conversation, head to head analysis and easy to digest infographics that explore and expose the numbers behind the performances that set the Championship alight. Pictured is Ciaran Kilkenny of Dublin at GAA National Games Development Centre in Abbotstown, Dublin. Photo by Sam Barnes/Sportsfile

It wasn’t a spur of the moment move for Kilkenny as he had prepared for the moment, paying much attention to Jack Sherwood.

“'I want to see you going after it, turning a guy over, getting a block and doing the best you can'. So for me to get that block towards the end of the game was one of the best moments for me in the game because I was paying attention to the player, Jack Sherwood, I knew he was left-footed and when he pulled the trigger I blocked the ball and that was down to the preparation that we’d put in.”

Another reason Kilkenny was so proud of the block was that he was doing what was best for the team and he was getting back into the best position for them.

Despite what he believed to be a positive performance, Kilkenny said the coaches and team helped him realise his potential by telling him to get involved in the next game.

“I was happy enough after the first game, I felt like I had created a few good scores and a lot of ball but the coaches and a few players got to me after the game and said Ciaran, you need to go at the game the next stage and that gave me great confidence to go out and be free and enjoy it.”

Sure brand ambassador, Ciaran Kilkenny, was speaking today at the Sure GAA Stats season review. As official statistics partner of the GAA, Sure has compiled and analysed every pass, tackle and shot of both Dublin and Tipperary’s championship seasons, as well as those of Dublin footballer Ciaran Kilkenny, to shed light on the stats that made them unbeatable this year.