When Jim Gavin met DCU Mercy women's basketball coach Mark Ingle he was looking to pick up skills and lessons that could be transferrable to his Dublin team.

After an initial meeting on what could be learnt from basketball, Ingle began working with Gavin as Dublin's defensive specialist during a period of unprecedented success for the county.

On his first meeting with Gavin, Ingle recalled that the former Dublin manager was predominantly interested in just how basketball players managed to find space in such compact areas.

"He spoke to me in the initial meeting about how small the court is and I said, 'Yeah, but look how big your pitch is: 150 metres x 80 metres. And you're telling me there is no room when there is loads of room.'

"So, Jim was a very smart guy, he started taking things that he thought could work in a different sport and then you put all them into practice."

"We just looked at a different way of breaking things down or adding something in from basketball and obviously then they would have to translate that into GAA." 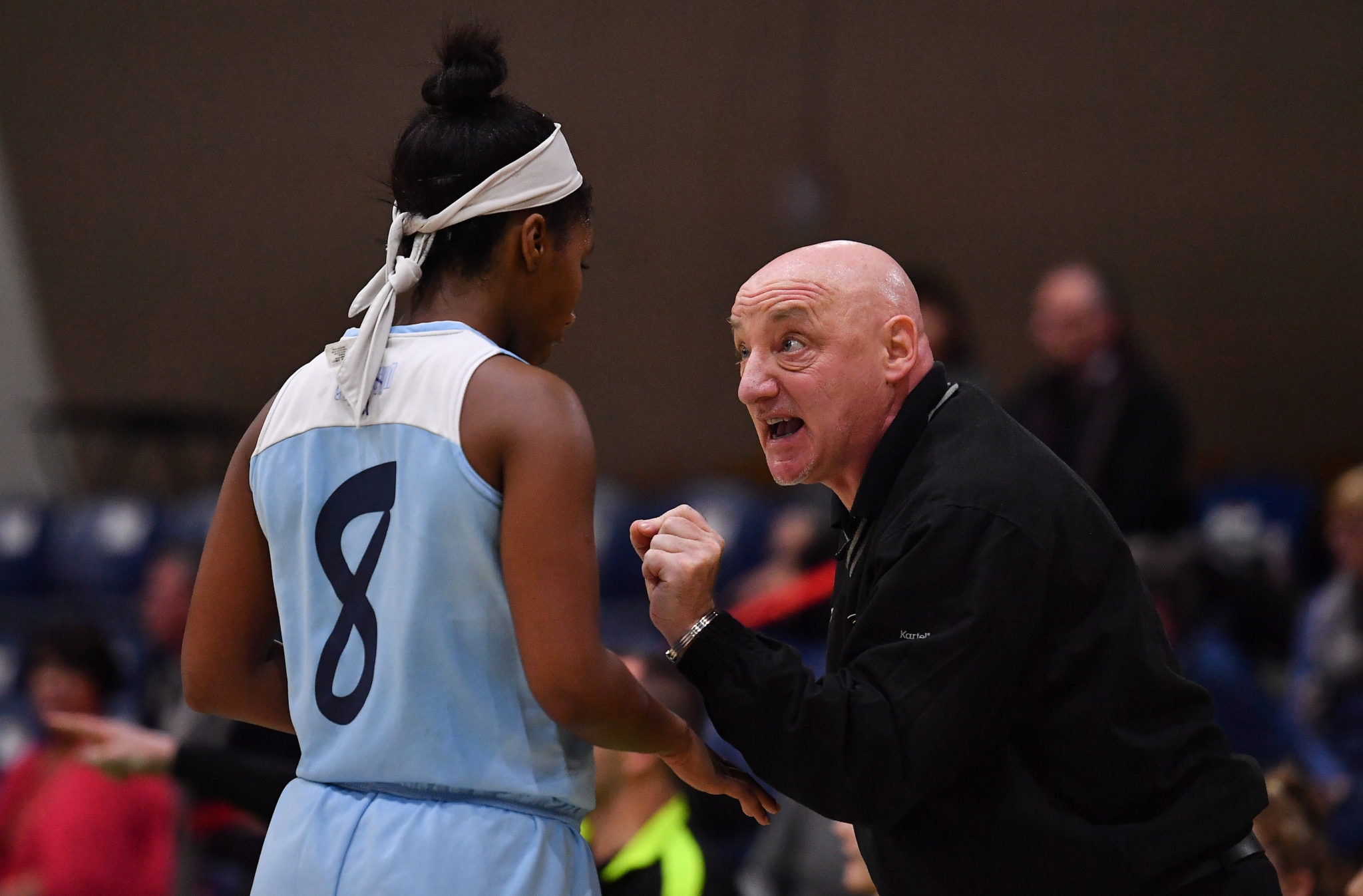 Asked about the culture of the Dubs, Ingle explained that the emphasis amongst everyone involved in the group was purely on working harder than anyone else.

"There is a hell of a lot of work done. I have seen all the coaches, Jim and his staff, and the number of hours they put in.

"I was getting calls from Jim, no lying, at like 12:45 am: 'Could you come down and do some work on the video', because he was coming back from a trip and he'd be there until four or five in the morning.

"There has been an awful lot of people involved in it, it's all well documented in the papers. So it's not just a culture, there's coaching going on, there's training going on, strength and conditioning going on."

Asked what one of the key things Gaelic footballers can learn from basketball, Ingle referenced a lot of footballers' habit of immediately running upon catching a pass.

"The first thing I would do if I was producing a Gaelic footballer from scratch, I'd get him to stop when he catches the ball and look because they don't, they catch and they run.

"Sometimes they run into trouble and sometimes they are so strong they can run through two or three players but what I would get them to do is stop look and pick out a pass."