On Friday's OTB AM the responsibility for deciding upon Armagh's sporting Mt Rushmore will be taken on by Aaron Kernan and Niall McCoy.

Here are some of the main contenders in with a shout of being selected. 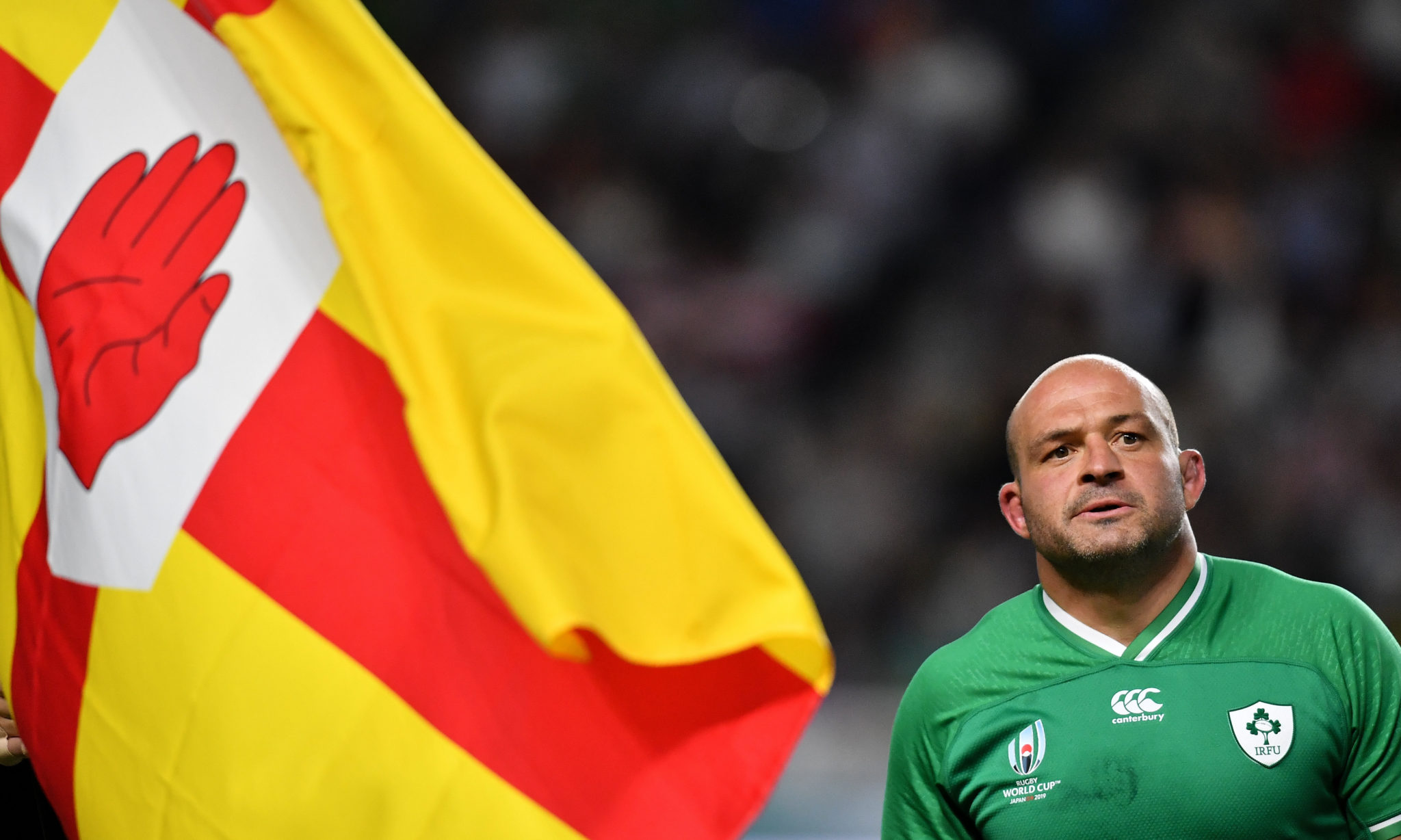 A sporting Rushmore bound to cause plenty of consternation for the selectors and onlookers alike, one man who will surely be in with a shout is the former Irish Rugby captain, Rory Best.

Although it may yet be a little earlier in his career, Jacob Stockdale, a Grand Slam winner and Six Nations Player of the Tournament recipient in 2018, is likely worthy of a mention too.

In terms of soccer, Neil Lennon had a career that is likely to bring his name into contention when deciding upon the final four. Marc Wilson is another who played for a number of seasons in the Premier League and amassed 25-caps with the Republic of Ireland.

Jump jockey Brian Hughes has excelled in claiming the British champion jockey crown, while Tim Mullen has left his mark on the world of British racing and Lizzie Colvin featured in the Ireland team that defied all odds to reach a Hockey World Cup final in 2018. 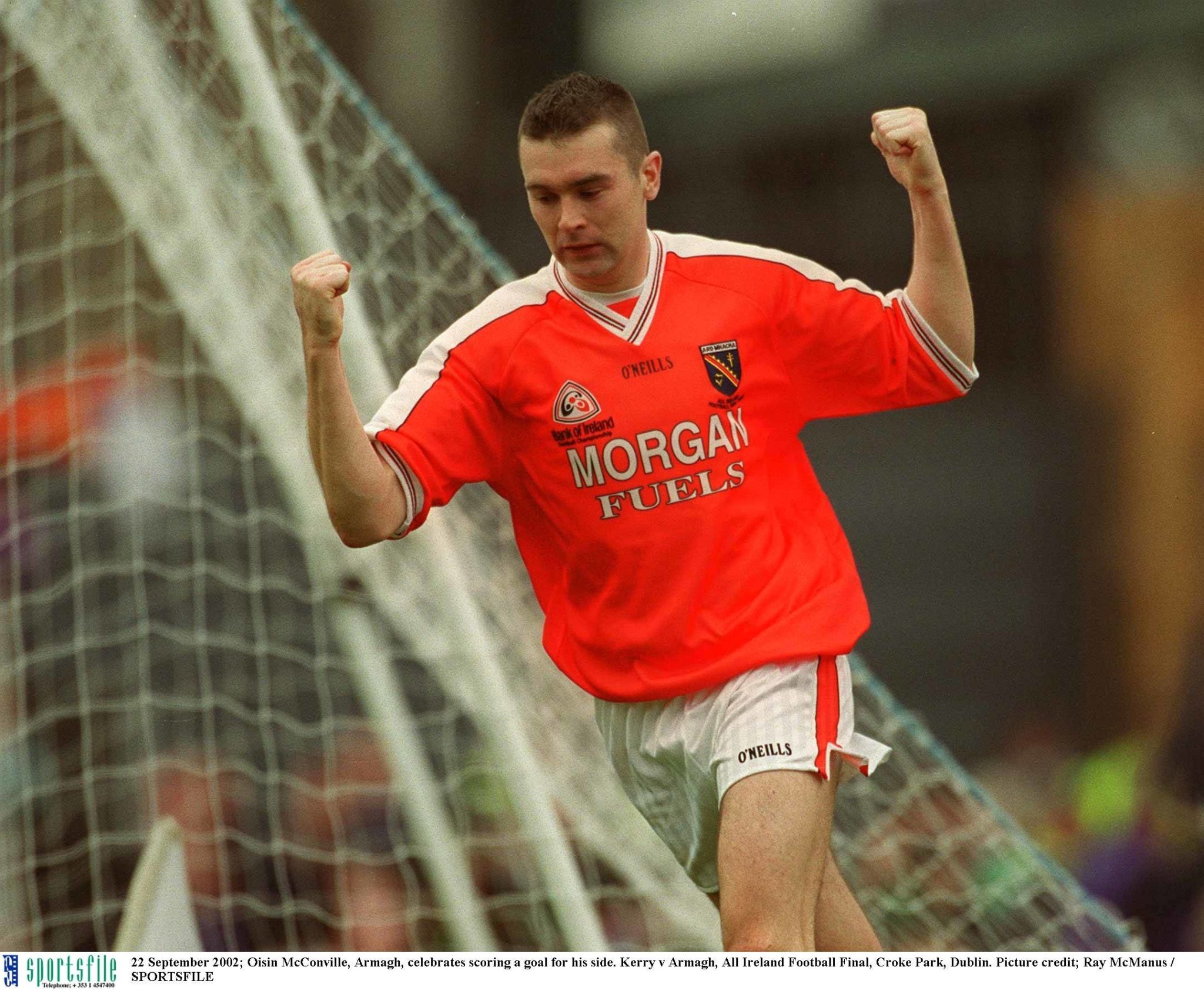 Nevertheless, it will be with Gaelic football where the real debate surrounding Armagh's sporting Rushmore will take place.

Caroline O'Hanlon boasts a multiplicity of sporting talents that will have her in with a decent shout. A Gaelic footballer and an international netball player, she was named Northern Ireland's Sportswoman of the Year in 2010.

Joe Kernan, Oisin McConville, Kieran McGeeney and Steven McDonnell may well make an Armagh Rushmore all on their own, but some are surely going to miss out.

With the 2002 All-Ireland triumph perhaps the pinnacle of Armagh's collective sporting experience, how Aaron - who must decide on the fate of his own father in this - and Niall will differentiate between those involved remains to be seen.

Going back further, Martin McQuillan, Paddy Moriarty and Ger Hoolahan are figures from the county's GAA past also likely to be given a mention.

You can watch as Aaron Kernan and Niall McCoy decide upon Armagh's sporting Mt Rushmore on Friday's OTB AM across all of OTB's social channels from 7.30 am!