Billy Joe Padden and Andy Moran joined Off The Ball on Tuesday to reflect on where Mayo go next after three major retirements from the panel.

Tom Parsons, David Clarke and Donie Vaughan all called time on their intercounty careers this week, Moran says how the next stage of the panel is managed is crucial.

"It's very important for this Mayo team that this is managed. We saw with that great Cork team that won the All Ireland in 2010," Moran warned.

"There was a huge vacuum when the likes of Canty, Pearse O'Neill, John Miskella, Paudi Kissane, Noel O'Leary, all of these guys dropped off at the same time.

"It was too big a gap to fill and Cork kind of fell away. It's very important to have those standard setters.

"The standard these guys set and then the vacuum they leave is huge [when they step down].

"When I first joined the Mayo panel, we had Gary Ruane, Fergal Costello, we had Ciaran McDonald, Jimmy Nallen, David Heaney and they showed us the way.

"Now it's important that Keith Higgins, Chris Barrett, Colm Boyle,  Seamie O'Shea, all of those boys stay on to show the new guys.

"The Oisin Mullins, the Eoghan McLoughlins, show them the way. Show them what's really needed to get to the top of the game." 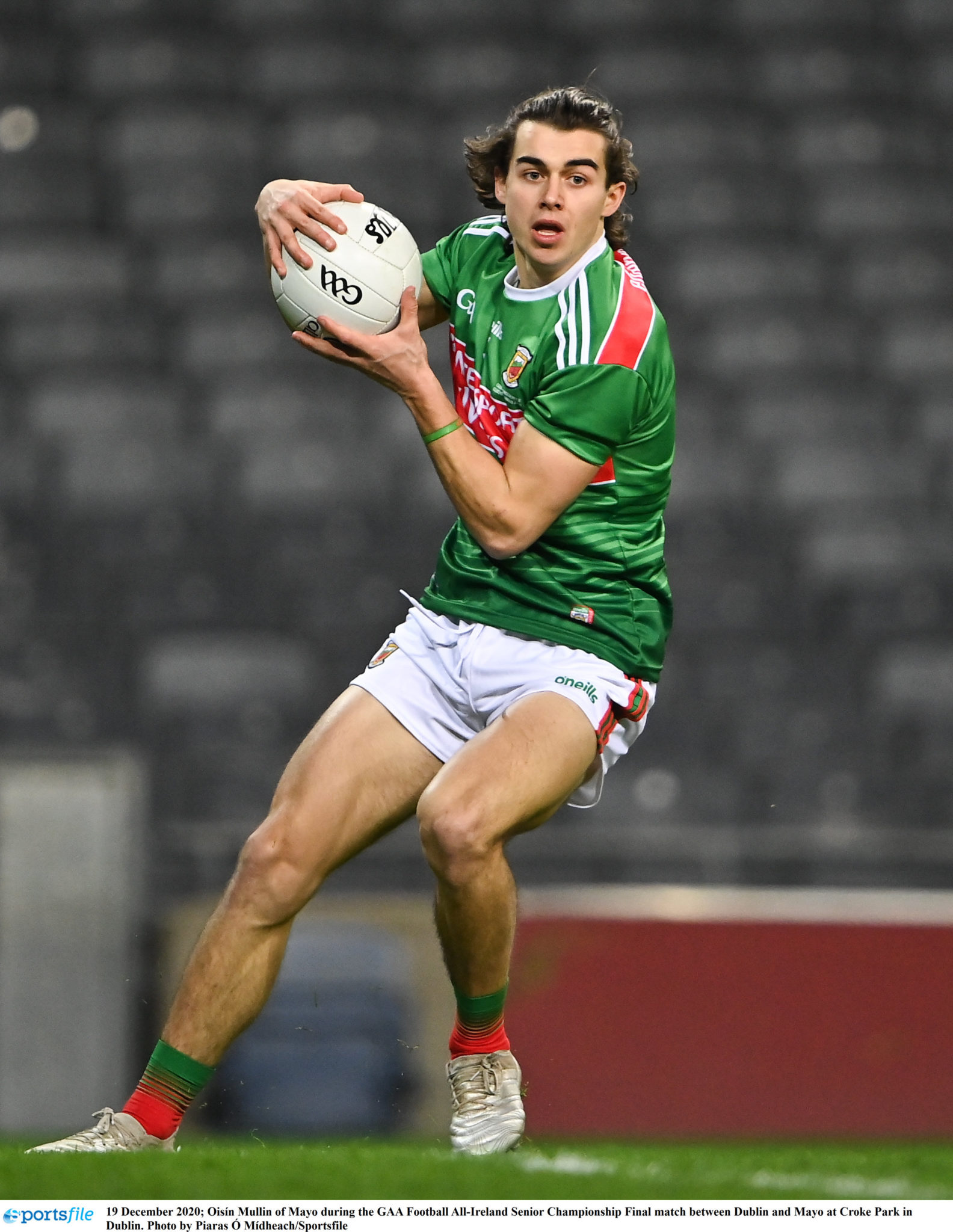 As well as Mullin and McLoughlin, Moran pointed out a few more names for the future for Mayo fans to look forward to seeing.

"Mark Moran produced a really good performance in the league game against Galway. He was top quality a then picked up a small quad nick against Tyrone.

"Paul Towey from Charlestown, then David McBrien a clubmate of ours [Ballaghaderreen]. He's a full back, he's six foot two with huge pace.

"Jack Coyne from Ballyhaunis has a real chance.

"There are players from all through the county that can make a difference and they are players that James likes because they have pace and power and they can attack." 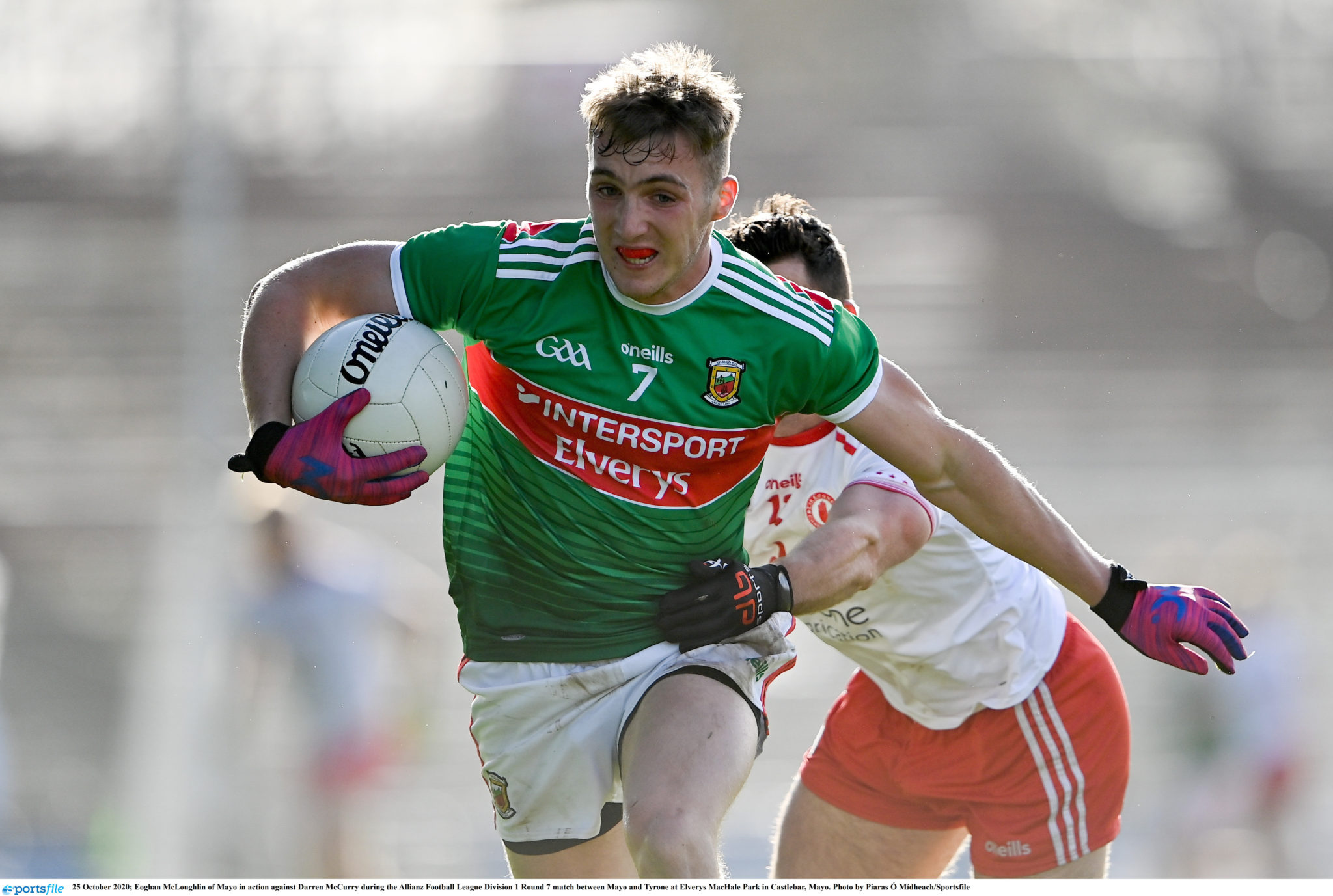 As well as players that have featured on the panel, Moran picked out a couple of other names for the future.

"Conor Diskin who wasn't in the squad this year and a few other lads like that will definitely give James options."

So regardless of the retirements, there is still a strong likelihood the 'curse' will be lifted sooner rather than later in Mayo.