Aidan O'Shea says the young players brought into the Mayo panel this year have added an extra kic...

Aidan O'Shea says the young players brought into the Mayo panel this year have added an extra kick to the team, and a fearlessness that is harder to find in the older generation.

The Breaffy clubman is preparing to take on Tipperary in the All-Ireland semi-final next week, with the Premier fresh off the back of an historic first Munster title since 1935.

Mayo themselves have been impressive in the championship since it re-started - relegation from Division One of the Allianz Leagues was followed by semi-final and final wins over Roscommon and Galway in the Connacht championship.

Young players like Oisin Mullin, Tommy Conroy and Matthew Ruane have brought a new spark to James Horan's Mayo this campaign, and O'Shea said on OTB AM he believes they have benefitted from an extra long lay-off this year.

"They're really good players - the fact that James [Horan] has thrown them in, he's not thrown them in for the sake of having a young fella.

"They're ready and they're really, really capable guys. We've known that for the last number of years, there was a nice core group of players coming through there.

"We know from playing against them the level of player they are, then I suppose when they come in I think the break of Covid may have helped as well, it just gives more opportunity for the guys to mature physically and [to understand the requirements] of the mental side of the game, and the technical side of the game.

"So I think it has helped in some ways. That's been huge, the freshness about it for us in the older brigade. It's great and it's infectious to be around them.

"You talked about Maradona earlier on, these guys are coming in kind of free, they're exciting, expressive, they're not worried about consequences of losing a ball or kicking it away.

"Sometimes as you get older you worry a little bit more about the consequcnes of a turnover or whatever it is, it plays on your mind a bit more. These guys don't think like that so it's cool." 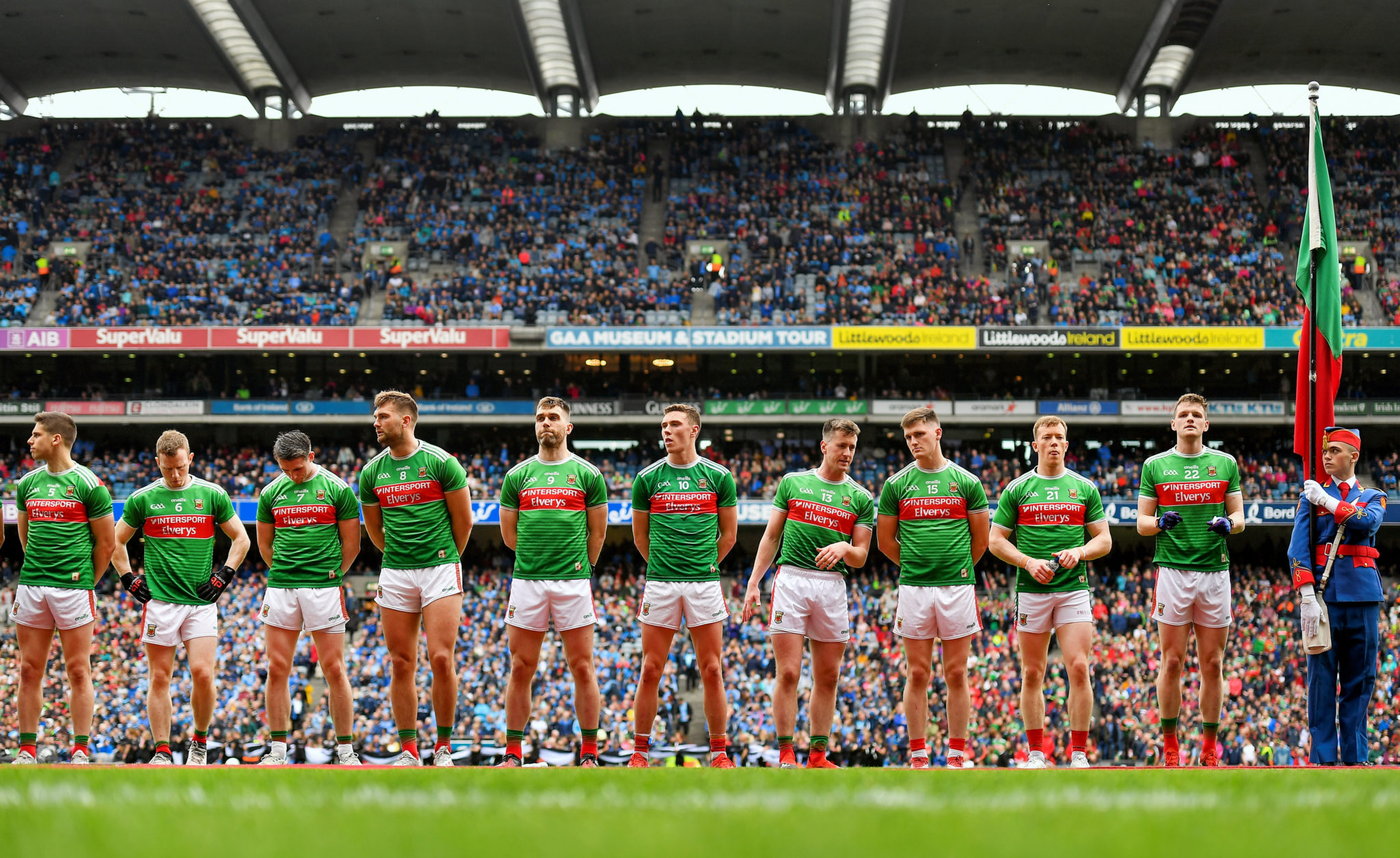 As for O'Shea himself, he has had some success playing as a full-forward this year, moving in and out from midfield, and he says it's a position he enjoys.

"I have enjoyed it, I think back in January or February James and Ciaran [McDonald] came to me and said 'Look, we're going to try to play you in here a bit more.'

"It's not a position that you can just throw yourself into, you need to spend time there and I think my comfort levels in there previously, I can do a job but just to get more comfortable in terms of movement, my patience in there, and build up a level of understanding with the players around me both outside and in.

"I've been playing there for the club and just working hard in that position, which I've never really done in my career. I've really enjoyed that aspect of it.

"In terms of whether I'll be there for the rest of the year, I'm not sure. [I was] in and out against Galway, similarly against Roscommon, and as for Tipperary... I've been there and enjoying it and if that's where James wants me to play in a week's time then absolutely no problem."