Five-time All-Ireland winner with Kerry Aidan O'Mahony has ranked the 'hardest' GAA players he has seen in recent times at inter-county level.

The 40-year-old is still lining out with his club Rathmore, and has been captaining the side this year.

Open water sea-swimming and Olympic weight-lifting are two of O'Mahony's newest hobbies away from the GAA pitch, and he spoke on OTB AM this morning about how they have helped his strength and conditioning.

Inter-county players are in better shape than ever in the modern game, with more of a focus on nutrition and the maximisation of training and rest days - and O'Mahony tells us certain players have stood out in his mind.

"[David's] a colossus of a unit. And I've seen Tommy in the gym, it's just frightening, unnatural strength."

"You're talking there about natural strength as well. I know he's a great guy off the pitch, but you'd know when that guy goes training and he does his own work, that it's 110 per cent, because you see it in games.

"He gets plenty of attention, he's well able to [deal with it], as a forward in the modern game."

"That's why he's had such longevity in his career. You saw it there last weekend again, you put that cuteness with that fitness side of it, and that's the element that has brought him on." 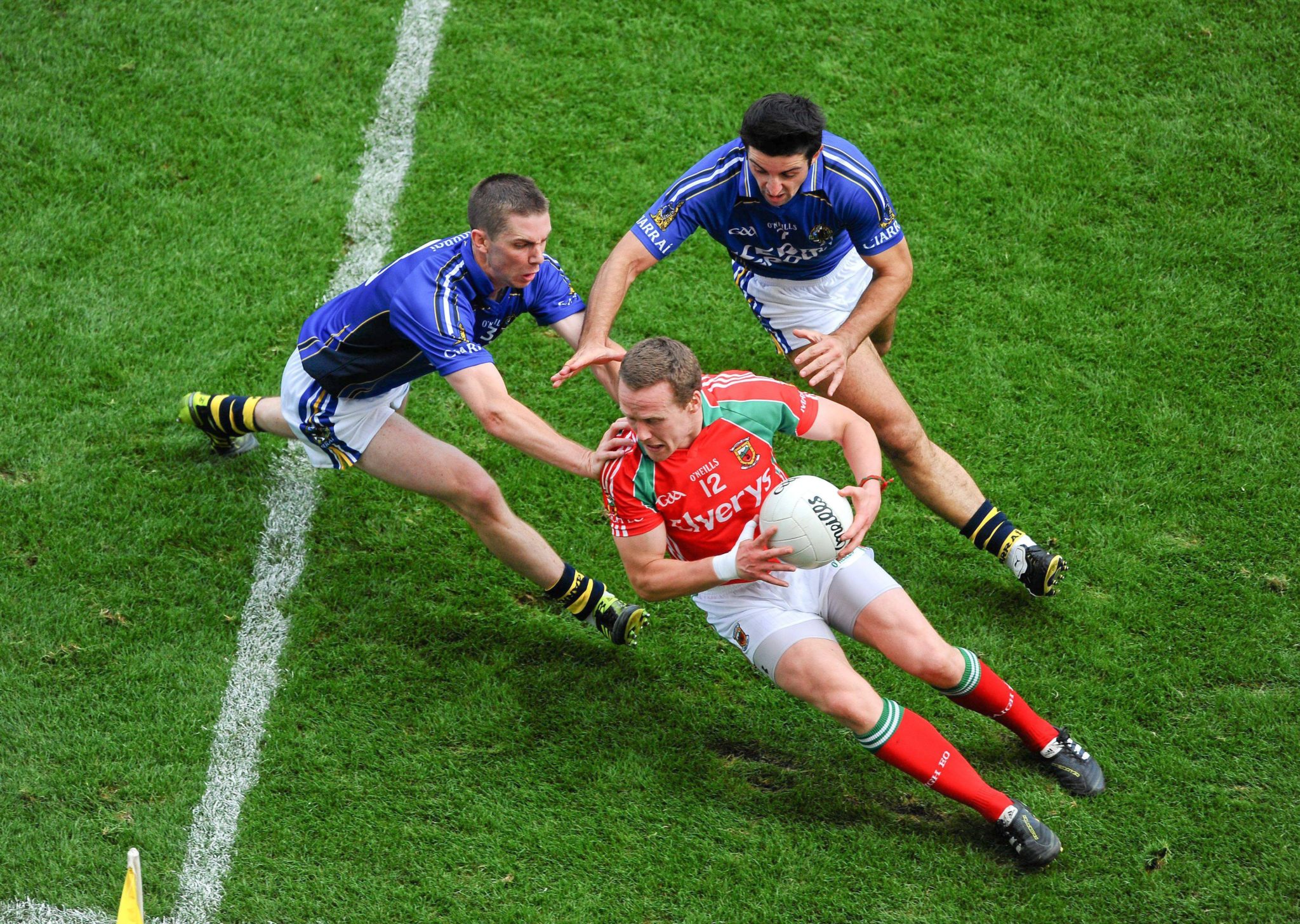 "You're talking about natural strength, and then when you put strength and conditioning on an athlete like that it just brings him to a different level."

"If I don't mention Dublin fellas I'll be shot! A fella I've admired for Dublin for years is James McCarthy. I just love his style of football, I love the way he plays, he plays on the edge.

"He's a beautiful footballer, a Rolls Royce of a footballer the way he runs. I just think his cut and strength has gone to a different level."

"You'd see the difference [in him]. There were people commenting last year about his size, it has taken nothing away from his game.

"You need to bring something new to your game, and these fellas are every year. Con O'Callaghan probably realised the first year, 'I've had a massive year here, but if I want to go to the next level and keep fellas behind me from catching up, I need to be on strength and conditioning.'

"That's what coaches do now, they're so well educated, and if you even look at social media now you'd even educate yourself. If you're playing inter-county now you need to be peaking at the right times.

"Those players I named have brought that to their game, they enjoy the contact side, no different to myself!"