I said to him “I bet you’re sick of hearing about Kerry?” he took a moment to answer as if ...

I said to him “I bet you’re sick of hearing about Kerry?” he took a moment to answer as if it was the first time he had even thought about it and said, “Yeah I am actually.”

This was a team that for years were the nearly men, the ones who always fell at the final hurdle. In contrast, they were facing a Kerry team that had won four of the last six All-Irelands. They had the likes of Colm ‘the Gooch’ Cooper, Paul Galvin, Kieran Donaghy. Tomás O Sé and Darran O’Sullivan. Kerry were the side that had the All-Ireland final pedigree and for Dublin, it was their first appearance since their win back in 1995.

While Kerry weren't going for five in a row, it’s fair to say that the roles have been reversed going into this Sunday’s All-Ireland final. Dublin are the team who is loaded with All-Stars and Kerry are the ones looking to knock them off their perch. While there are numerous reasons for Dublin’s success in recent years (and not just the funding), it’s fair to say that the All-Ireland final in 2011 was a massive turning point for Dublin football.

What I remember most as a Dublin fan leading up to the final was the sense of dread having to face Kerry. It’s not too dissimilar to how many Kerry fans are probably feeling about playing Dublin this Sunday. While there was hope at the time that Dublin could pull something out of the bag, that’s all it was....hope. 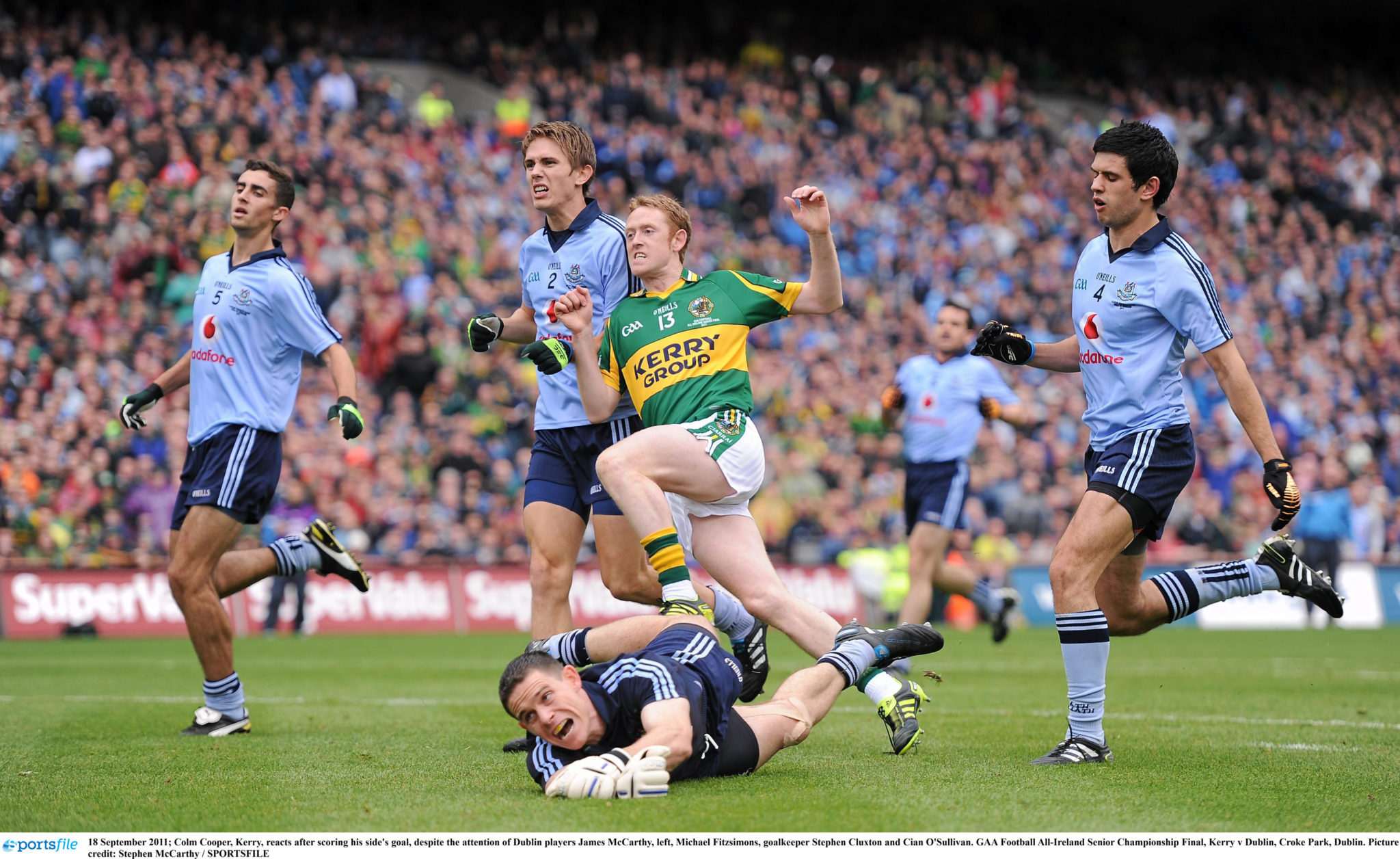 While during the early stages of the game it was tit for tat, Colm Cooper’s goal after 18 minutes saw Dublin's worst fears realised. Darran O’Sullivan glided through Dublin’s defence drawing in defenders, before popping it off to Cooper who slotted it home past Stephen Cluxton.

An inexperienced defence with the likes of Michael Fitzsimmons and Cian O’Sullivan hadn’t deal with such a formidable attack before, and it showed. From then on Kerry controlled the game and they didn’t have to extend themselves because they always had that one-goal lead. With 63 minutes gone it was 1-10 to 0-09 and it seemed like it would be a procession for the kingdom.

That was until 63 minutes and 36 seconds when Kevin McManamon rounded Declan O'Sullivan and plunged the ball into the Kerry net, causing the hill to erupt. It was at that moment that hope returned and there was a real possibility that Dublin could turn it around. Neither team would end up scoring until the 68th minute when Bernard Brogan slotted over a peach of a point from the right-hand side.

That wasn’t the end of the story though as Kieran Donaghy struck an equally remarkable point to tie the game up a minute later. Then with a minute to go McManamon was adjudged to have been tripped by a Kerry defender giving Stephen Cluxton the chance to seal a remarkable comeback in injury time. Of course, Cluxton would end up slotting it home and the rest was history.

It can’t be understated what that win meant psychologically for the Dublin team and for Dublin fans as well. Those last ten minutes will forever be stuck in every Dublin supporters mind whether you were at Croke Park or watching it on TV. The intense emotion felt in those final minutes is like nothing I’ve ever experienced and I was in a flood of tears when the final whistle went. 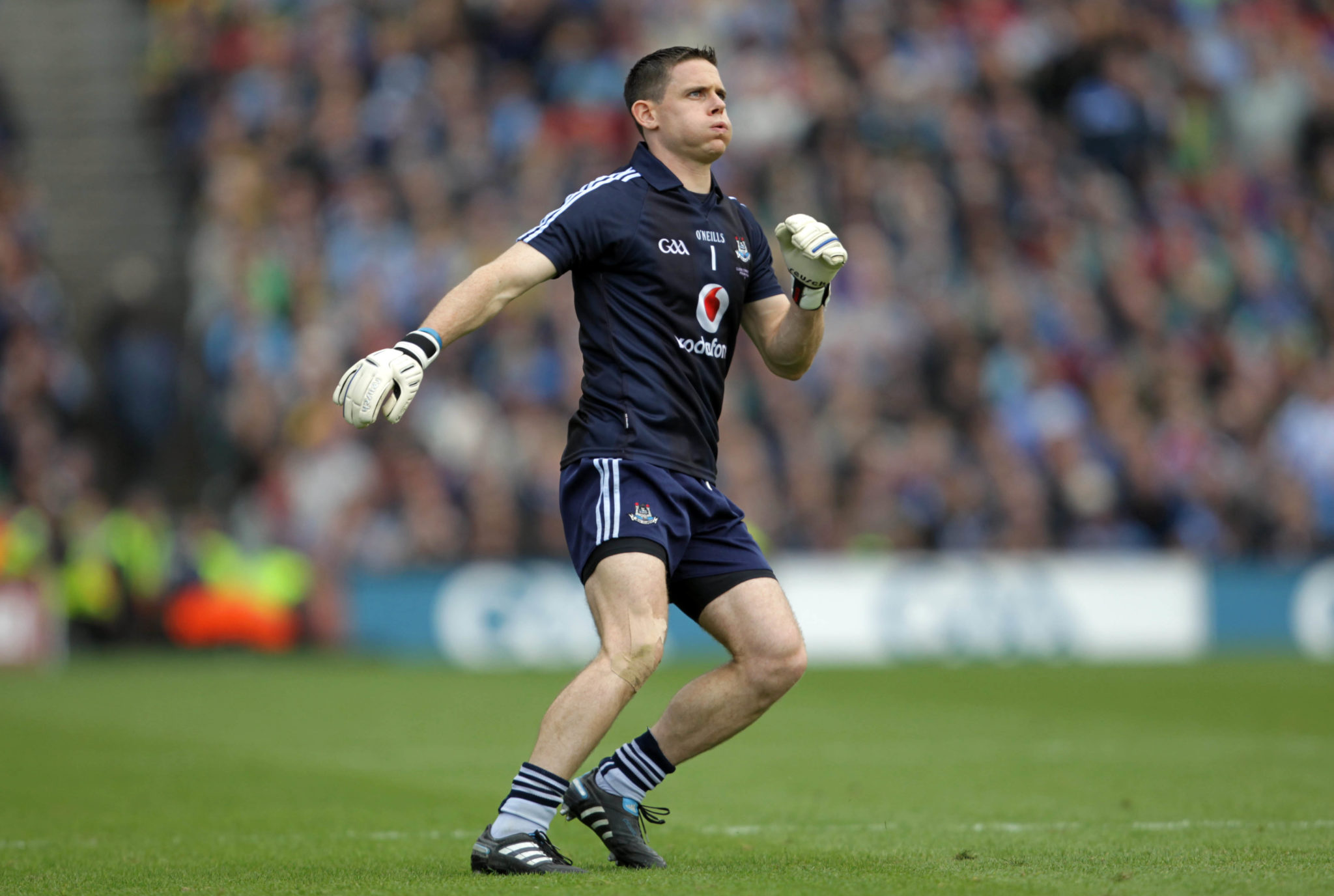 The sheer pride I felt as those scenes from Croke Park beamed through my TV, cannot be described. It felt like Dublin had overcome all the odds and beaten a Kerry side that were one of the best of the previous decade. While it took Dublin two years to regain the Sam Maguire, there’s no doubt that getting over the hurdle of winning an All-Ireland in 2011 was the catalyst for what happened after.

Kerry vs Dublin is one of those enduring rivalries that always creates magic. While this Sunday’s final might not seem as even as previous finals between the two, you can never tell what will happen on the day. This young Kerry side have nothing to lose and they should embrace the challenge ahead of them. If games between the teams have taught us anything over the years it's: it's never over till it's over.