John Duggan was joined by former Tyrone player Enda McGinley and Armagh's Enda McNulty to look back at their great rivalry on today's OTB GAA panel.

Deep into the conversation, John put the simple question to the former-foes, "Was the football good?"

"To be honest, it stands up well," Enda McGinley answered.

"It was 'kamikaze,' it wasn't very controlled or contrived, the way the modern game has went. So, it still looks good.

I'm actually embarrassed that I bought into the negativity about these teams at the time. They were actually class and proved that there are many ways to play the game well. https://t.co/Fg5OrslUKS

"You have stunning, talented players, playing at the very top of the game.

"We're speaking of the likes of Stephen McDonald, Oisín McConville, Stephen O'Neill, Brian McGuigan. Those players, some of the things they did in those games were immense." 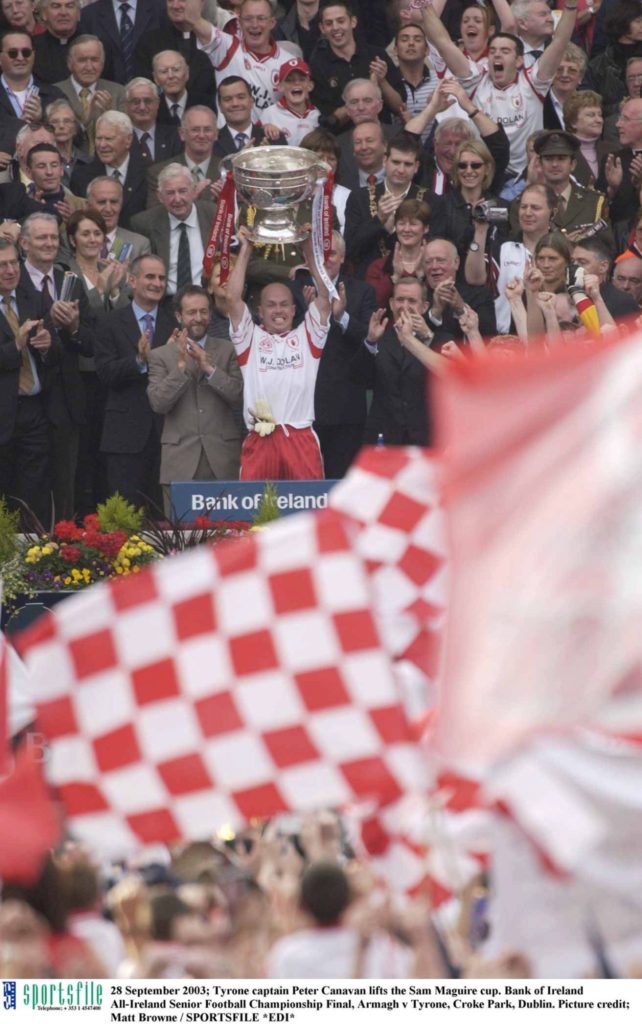 "It was the sheer physicality, the aggression by teams. Neither team giving an inch.

"Whilst it might not have been for the purists - I'd say it still is massively entertaining. When you look back at them, you can't deny the quality coming from the fact that you had two teams at the very top of the game, going at each other as if their lives depended on it.

"I don't think you can ask for more that that from a GAA point of view," he reflected.

Enda McNulty continued, "I think the football was great John." 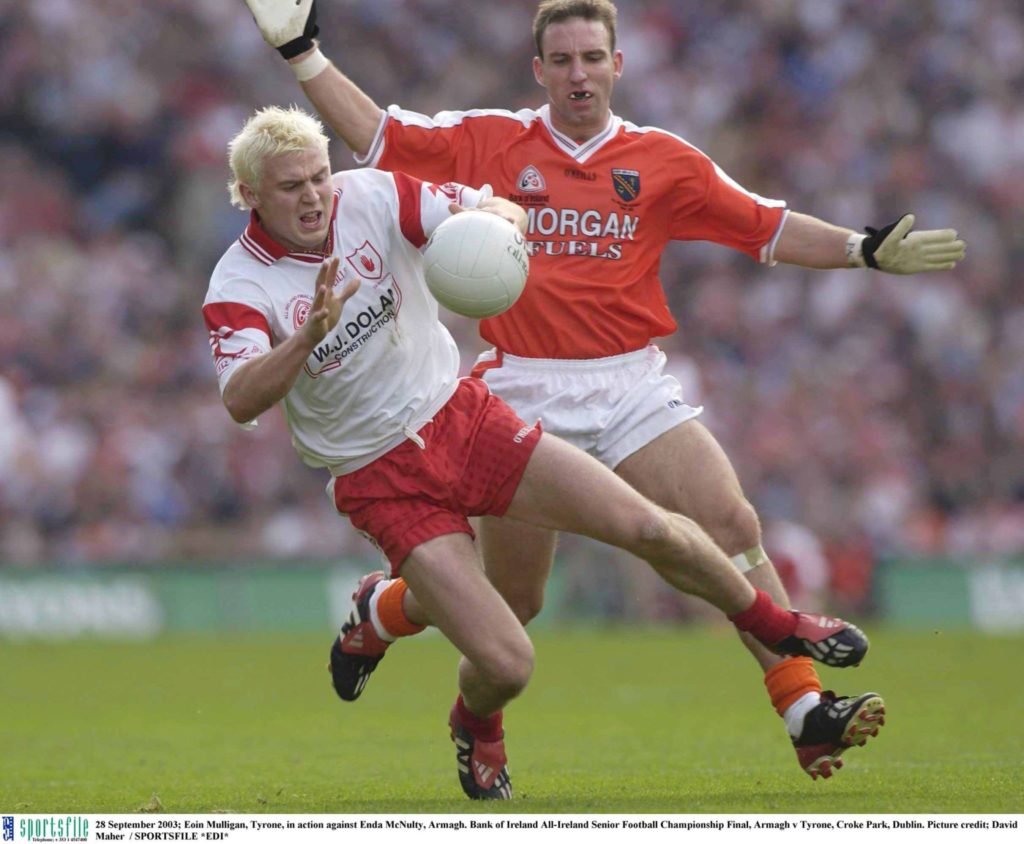 "If you think about some of the players on the pitch, Enda listed a number of them, some of those players arguably were as good as any player in the last 50 years."

The All Ireland-winner also praised the intelligence of that generation of Ulster talent:

"They had the ability to coordinate the offence and defence. Some of the things that happened during those years, that defensive system a still formidable in today's game."

He believes that the 00's 'Ulster' brand of football and the introduction to a more 'system-based' approach to the game has left an imprint on the sport: