Pavard admitted to losing consciousness after the collision with Germany’s Robin Gosens, saying, “I was a little knocked out for 10 or 15 seconds”.

Chief executive of Headway, Peter McCabe, said, “The way this incident was handled was sickening to watch."

"Uefa has to come out and immediately explain how it was allowed to happen and what action it will now take to ensure something similar does not occur in the future.” 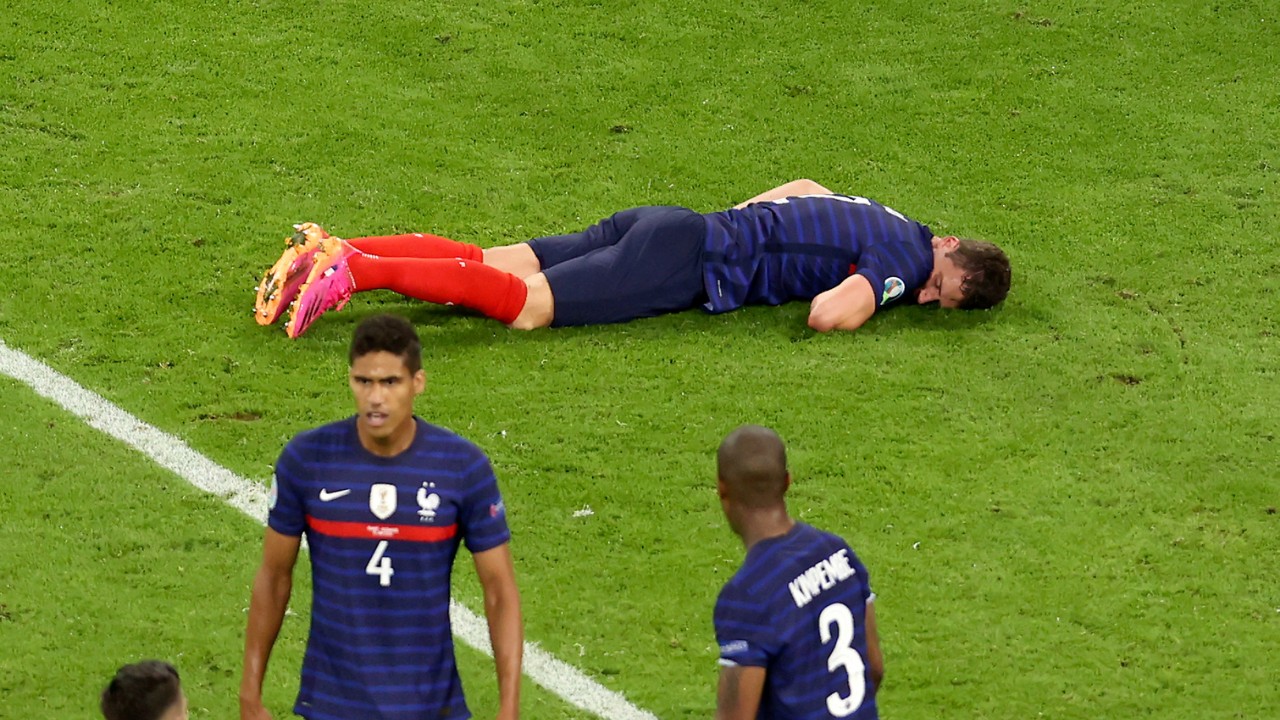 McCabe continued, “It was plain for all to see that Pavard was unable to protect himself from the fall. Pavard’s later statement that he lost consciousness confirms the seriousness of the incident."

McCabe also criticised the referee Carlos Del Cerro Grande of Spain, who he claimed did not allow Pavard or the medical team sufficient time to assess the Bayern Munich player's condition accurately.

“Furthermore, it appeared that the referee was attempting to speed up the medical team and usher them and the player off the pitch, rather than allowing them the time they needed to assess the seriousness of the injury.”

Uefa has also received criticism from the world’s players union, FIFPRO, who has been in contact with the Uefa to demand answers as to why concussion protocol was not followed in the aftermath of the incident.

FIFPRO is in touch with @UEFA to find out why the Concussion Charter was not applied and subsequently @BenPavard28 was not removed from the field of play during the #EURO2020 match between France and Germany. pic.twitter.com/4AKLKurNzz

FIFPRO said, “Last week, FIFPRO welcomed the Concussion Charter and highlighted the importance of mandatory education as well as implementation by medical staff in order to protect the players.”

The head coaches and team doctors of all 24 nations signed up to the protocol, which agreed to the use of new video technology to assess injuries.

On the protocols, Uefa said, “We confirm that if a player of our team is suspected of having suffered a concussion, he will be immediately removed from the pitch, whether in training or match play.”

UEFA chose not to include Euro 2020 in their trials of concussion substitutes, which the Premier League and Football League trialled earlier this year.