Former Republic of Ireland captain Roy Keane has upped the ante for Gareth Southgate and his Engl...

Former Republic of Ireland captain Roy Keane has upped the ante for Gareth Southgate and his England team ahead of Tuesday's clash with Germany.

After coming through their group in top spot, a last-16 win against Germany would give England a good boost toward reaching a potential European Championships final.

With either Sweden or Ukraine awaiting the winner of tonight's game in the quarter-final, Czech Republic or Denmark will be all that separates the winner of that match from the final on 11 July.

An exciting opportunity for Southgate's team, Roy Keane has been expectantly upping the ante. 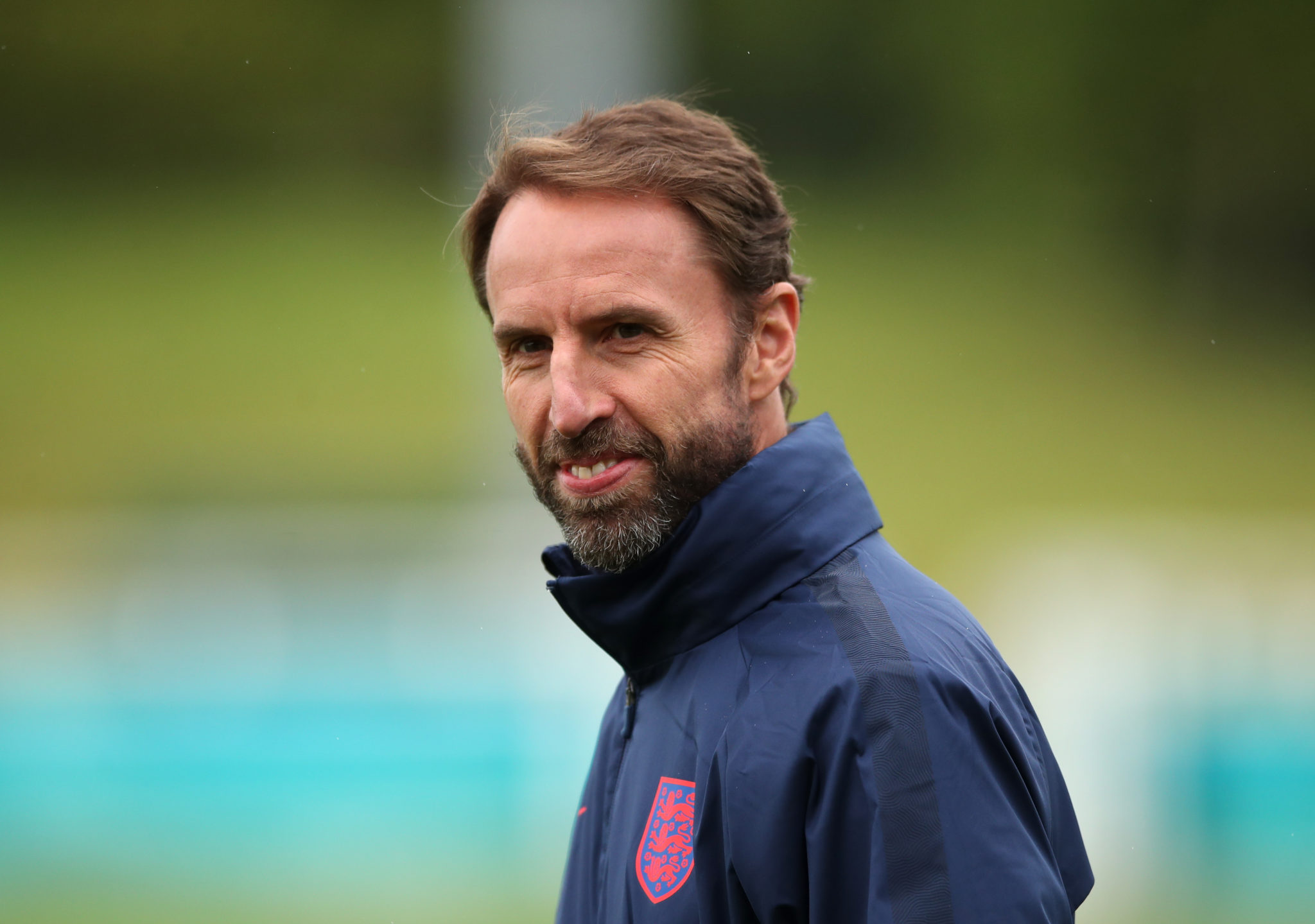 "The way it’s opened up the last one or two days," Keane remarked on ITV Sport, "if you’re Gareth and the England players - home matches in the group and potential home advantage over the next few weeks, great opportunity for England.

Indeed, with France, Portugal, Netherlands and Croatia among the nations already knocked out of Euro 2020 in the first knockout phase, Keane stressed that England must grab their chance.

"They might not get this opportunity again," he warned. "I know there’s plenty of sayings in sport, but for the England players tomorrow night it’s about playing the game not the occasion.

"Just focus on the game, and they’ve got more than enough to beat that German team."

Speaking from the English perspective, Keane's former Manchester United teammate Gary Neville shared his thoughts on the match to come.

"I genuinely think they’ve got a chance," he said, "and I’ve not thought that in the past.

"I think the manager, the players - they are together, they know how to win games in tournaments, they’ve done it before.

"There’s a pathway opening up for them again, which is a little bit of good fortune. They’re never going to have a better moment than now those players. Never."