Wales manager Rob Page has done a lot of good in his short time as the national boss, according t...

Wales manager Rob Page has done a lot of good in his short time as the national boss, according to his former teammate Danny Gabbidon.

Page has been involved with the Welsh national set up since 2017, when he started in developing their U17 and U19 teams.

He then moved up the ranks to eventually become assistant coach of the senior side in 2019, where he has been credited with firming up the Welsh defence.

Page stepped in as caretaker manager of his national side in November 2020, when former Wales manager Ryan Giggs was arrested after being accused of assaulting and coercively controlling his ex-girlfriend.

Since then, Page has managed his national side in three friendlies in the build-up to the Euro 2020 campaign.

Speaking on OTB Sports Euro 2020 show with Paddy Power on Wednesday, Gabbidon mentioned that he is still friendly with his former teammate, despite joking that he ended Page’s international career.

“I bump into Pagey quite a lot actually and he always reminds me that I ended his international and club career,” Gabbidon joked.

Gabbidon believes that Page’s prior experience with the age-group teams, as well as his other managerial roles, has helped him make a strong start to his senior international management career.

“I think he has done excellent job; he has experience behind him obviously. He has been a manager at a couple of clubs,” Gabbidon said.

“Experiences that probably didn’t go as well as he would have liked, but I think that he took a lot of learning from that.

“I have seen a lot of the work that he has done in the younger age groups with Wales at under 21 level; a lot of the players that are now in the senior squad have been groomed and nurtured by him.”

Page came into the role with little build up ahead of the Euros, however Gabbidon feels that he has taken it in his stride.

“I think he has done an excellent job; he has come into a really difficult situation,” Gabbidon said.

“One of the positive things that he’s done is he hasn’t tried to change too much. I think the team were starting to pick up results and he has been wary to not change too much.

“Of course, you have to try and put your own stamp on things, but he has tried to keep that continuity going.”

The new Welsh manager has won the support of his squad with his honesty, according to Gabbidon, and it can be seen through the defensive improvements they have made since he joined the national coaching ticket.

“Page is just a very honest guy,” Gabbidon said. “What you saw from him as a player, I think he is very similar as a manager; very honest, very straight down the line, and that is what the players want.

“The lads all enjoy working under him. I think the defensive record since he has come into the Welsh set up under Ryan Giggs has been excellent.

“There is no coincidence that Wales have started to keep a lot of clean sheets since he came into the set up. Now he has been given that opportunity to take the reins himself, and I think he is doing an excellent job.” 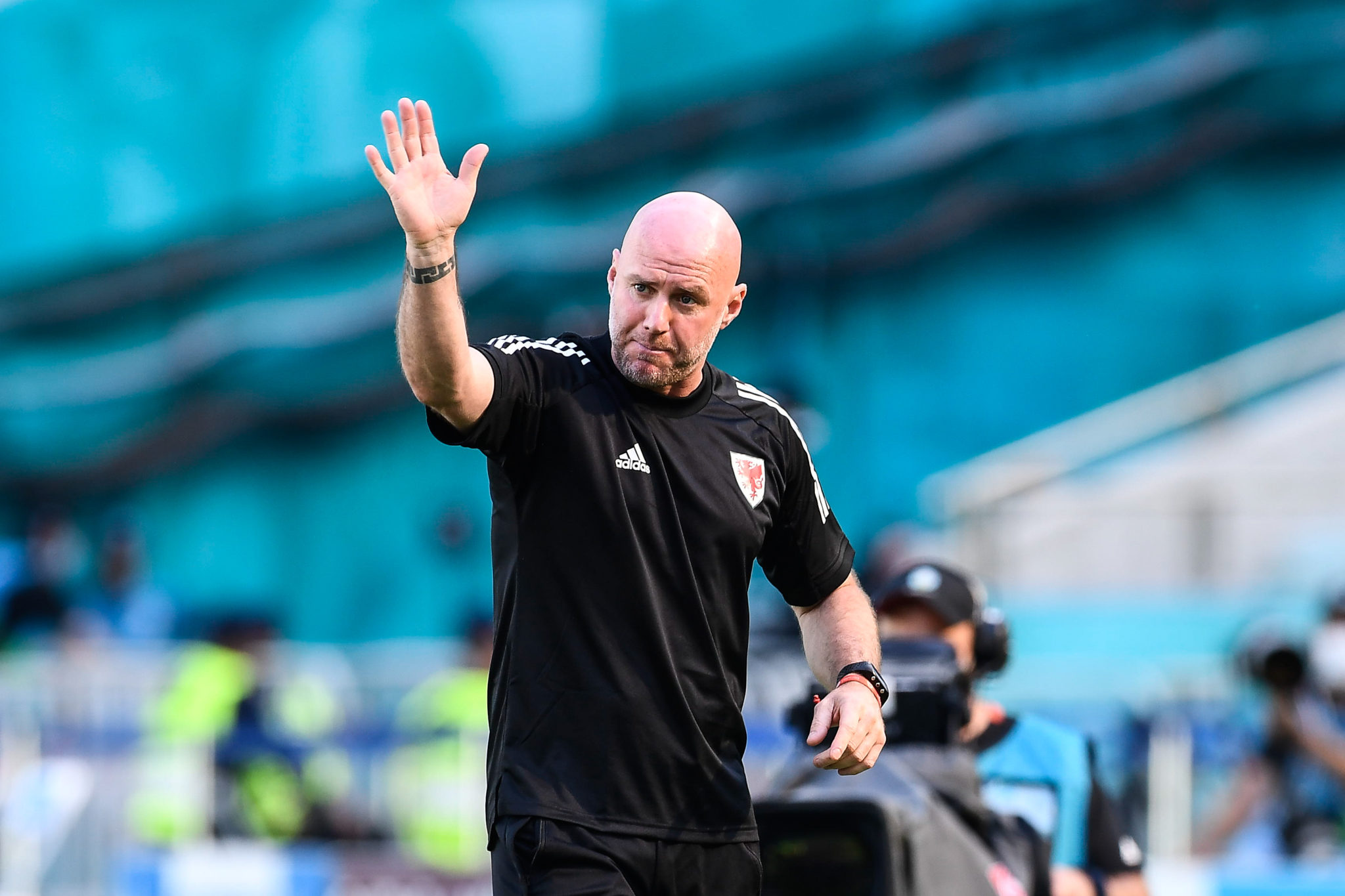 Euro 2020 is the ultimate test for Page

With a game down in Euro 2020, Gabbidon feels that Page is settling in well to the role, and will be happy if his side can simply put up strong performances for the remainder of their Euro 2020 campaign.

“Those first two or three games that he was given… they were almost like an audition going into the Euros and he did really well,” Gabbidon said.

“He picked up results, I think the camp was happy, the lads were happy working under him, and this is now the ultimate test for him.

“Playing against elite-level teams in major tournament, this is a real test now of his credentials, of his tactical analysis and man-management.

“He will be pleased that he was able to get something from that first game, but he will also be aware that the team probably didn’t play anywhere near as well as they can.”