Italy will not be concerned about Marco Verratti with Manuel Locatelli in such fine form, accordi...

Italy will not be concerned about Marco Verratti with Manuel Locatelli in such fine form, according to football writer Nicky Bandini.

The 23-year-old Locatelli scored a brace against Switzerland in Italy’s second game of the European Championship, and has firmly cemented his place as one of the standouts of Euro 2020 so far.

While Italy boss Roberto Mancini has said firmly that there is no such thing as a guaranteed starter in his Italian side, even when Verratti is fit again, it will be difficult to see Locatelli not in the starting XI.

Speaking on Thursday’s Football Show on Off The Ball, Bandini attributed the Sassuolo man’s current place in the starting line up to a stellar season for his club, having already been on the national radar since his debut at 18.

“He has had a huge step forward this season at Sassuolo,” Bandini said. “He wasn’t someone who was off the radar at the big clubs beforehand.

“He made his debut at 18 for Milan, and within about a month of that debut had scored a brilliant goal against Juventus. So, people have known about him for a while.

“Like lots of footballers, you don’t just go from this first step into professional football to everything that you are going to become. I think he has taken a big step forward this season.”

Locatelli was seen to have come in for the injured Verratti in Italy’s opening two Euro 2020 matches, however Bandini is not convinced that that is the case.

“This is fascinating in a way, because I said this many times before Italy’s opening game against Turkey, Italy were not worried when Verratti got injured and you had to bring in Locatelli,” Bandini said.

“They had already used Locatelli a lot recently; he played in World Cup qualifiers in the spring, he has played well, but still Verratti was definitely viewed as the starter.

“Now, I don’t even know how certain it is that Verratti will take that job back if Locatelli is playing as well.” 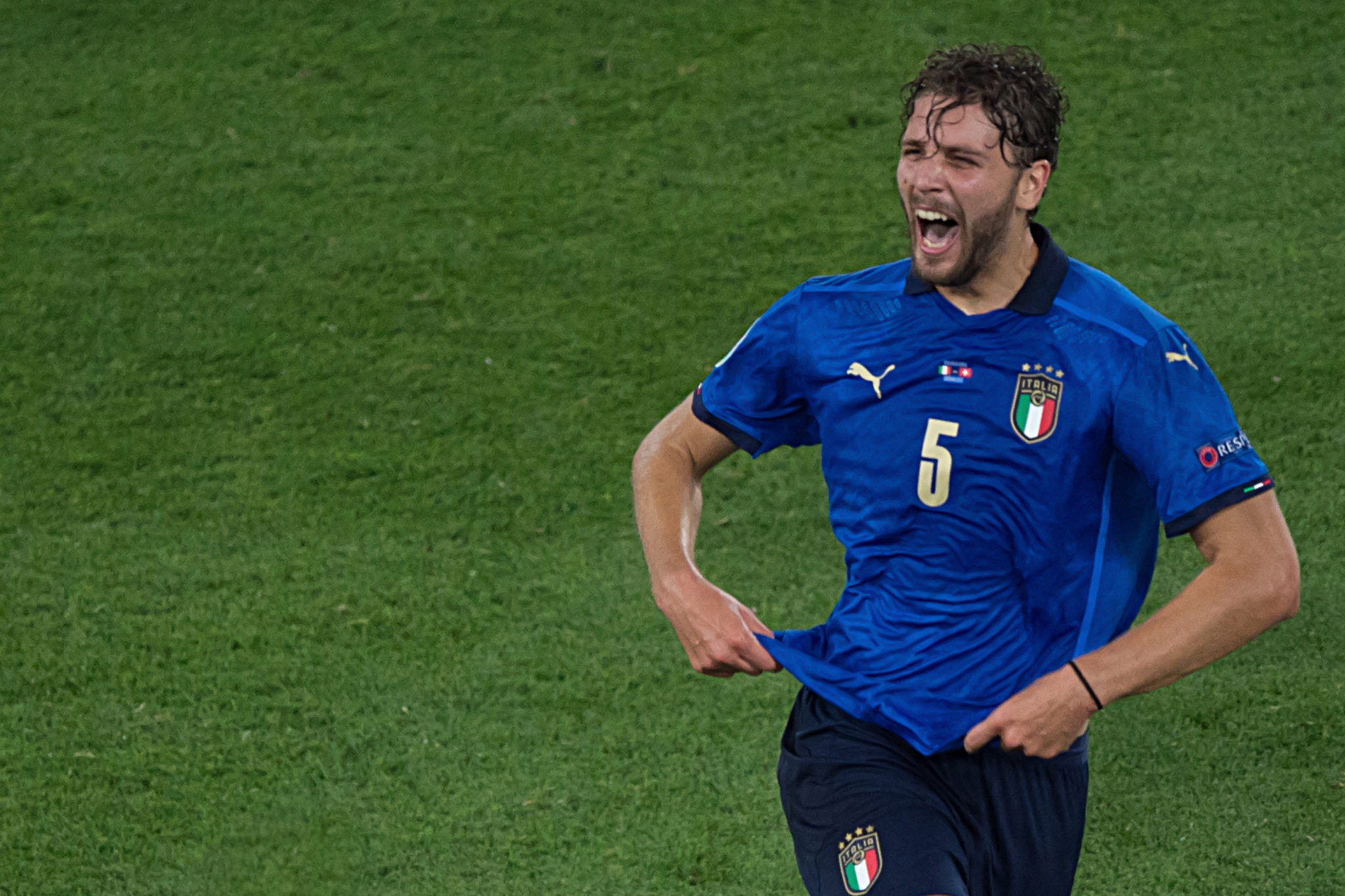 Locatelli could be in for a big-money summer move

Locatelli’s hot run of form for his country, off the back of his excellent season with Sassuolo, has meant that he could be in for a big-money move to one of the largest clubs in Italy this summer, according to Bandini.

It is just a matter of how well he plays for the remainder of the Euros as to how much money Sassuolo will receive for the midfielder.

“Juventus are definitely one of the clubs interested this summer,” Bandini said. “Sassuolo are already fielding calls about Locatelli.

“Yes, clubs are already knocking on Sassuolo’s door and making enquiries, but I think, unfortunately for those clubs who are looking to buy him, those two goals against Switzerland have probably already added a good little chunk onto his value.

“We will see where that ends up, because if he continues on in this vein [he could be quite expensive].”