Kane, who was the Premier League’s top goalscorer and assist-maker last season, has not had a single goal involvement at the Euros.

Kane enjoyed a fruitful relationship with Heung-min Son at Spurs, setting up nine of the South Korean’s seventeen goals. The pair also broke a Premier League record in March by combining for fourteen goals, the most a partnership has achieved in a season.

Speaking on Off The Ball’s The Football Show, Giles said he believes that Grealish taking up positions more centrally does not play to the England captain’s strengths.

“When Son plays for Spurs, he doesn’t move from that position. He stays on the left-hand side, and that’s what he does. That’s where Harry Kane brings him into the game. You need that in a team, a balance, somebody wide.

“If you go to the match the other day, Grealish made the goal from his wide position, the next minute, he’s gone. Kane can’t find Grealish down the left-hand side if Grealish has disappeared from the position.

“Grealish did well out on the left to get the cross in, and next thing, he’s not there anymore. Grealish left his position and is then in no position, so Harry Kane is never going to find him, or anybody else isn’t going to find him.” 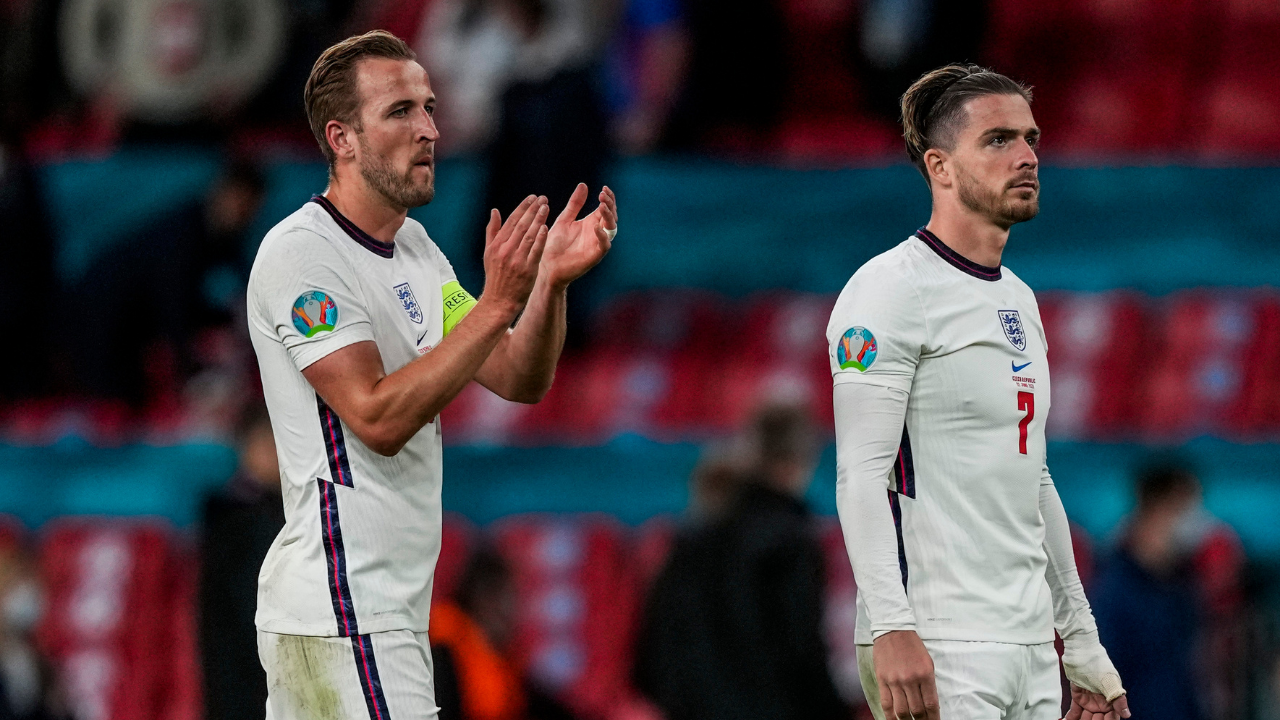 England take on Germany in the last-16 at Wembley on Tuesday, with Southgate having a selection headache in the final third of the pitch.

Grealish is not known for his defensive output, and with Joshua Kimmich bombing up and down the wing along with raumdeuter Thomas Müller occupying whatever free space, Southgate would be forgiven for choosing a player that will put in a defensive shift.

Giles added that if Grealish were to start the knockout game, he would have to be unyielding in the positions he takes up.

“If Grealish plays [against Germany] and he doesn’t stay wide, it’s going to be a mess. Whoever is playing wide, plays wide, and that’s it.” 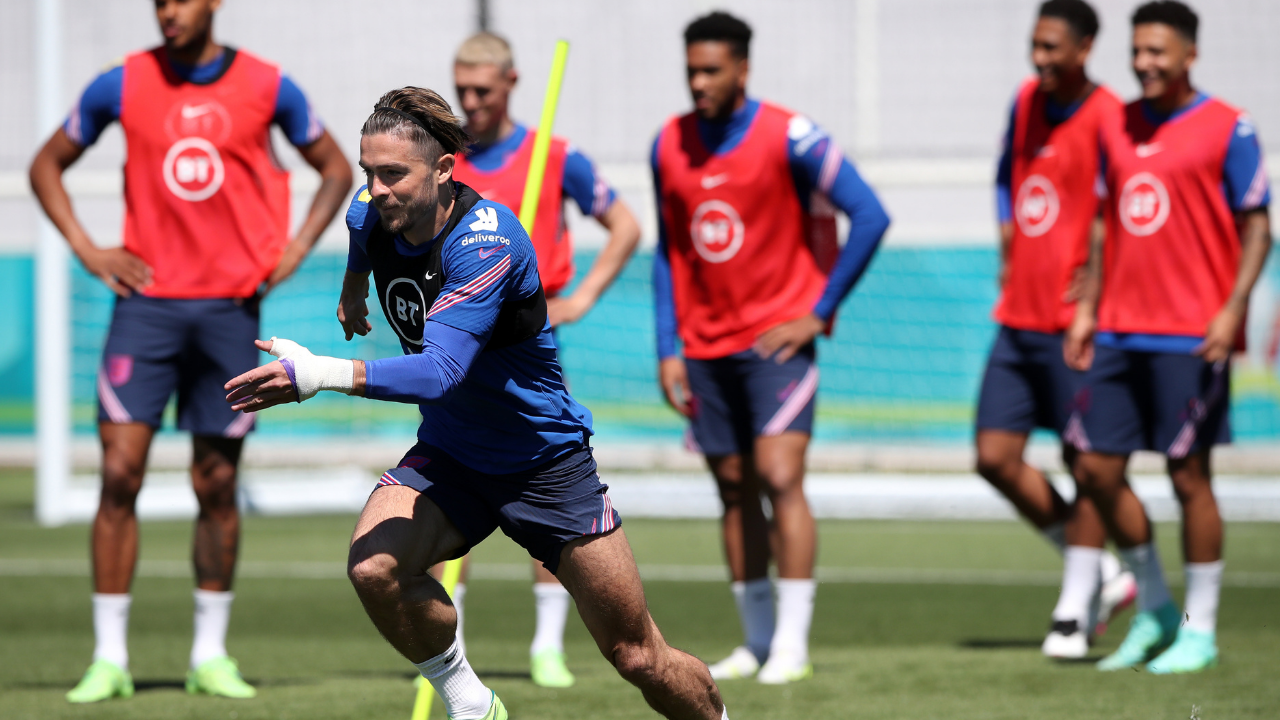 Giles, who has spoken about his scepticism of Southgate previously, concluded that the manager must take the blame for Grealish’s wandering nature.

“He shouldn’t be allowed to do that. The first thing he shouldn’t do it, but if he does it for five minutes, the manager should be onto him saying, ‘get back out there, that’s what I picked you to do’.

“I don’t think the manager saw it. If he saw it and didn’t put it right, it’s worse than not seeing it.”