As UEFA Euro 2020 reaches its final stages, OTB Sports looks back at a tournament past: Euro 2004...

As UEFA Euro 2020 reaches its final stages, OTB Sports looks back at a tournament past: Euro 2004 and Greece's shock triumph, as part of our ‘Story of the UEFA European Championships’ series in association with Heineken - official beer partner of UEFA Euro 2020.

"He’s an old guy, what can he possibly change for our national team," Greek journalist Dimitris Samolis said when explaining the initial reaction to Rehhagel's appointment in Greece.

"He turned into the most successful manager in the history of our football, he was something perfect." 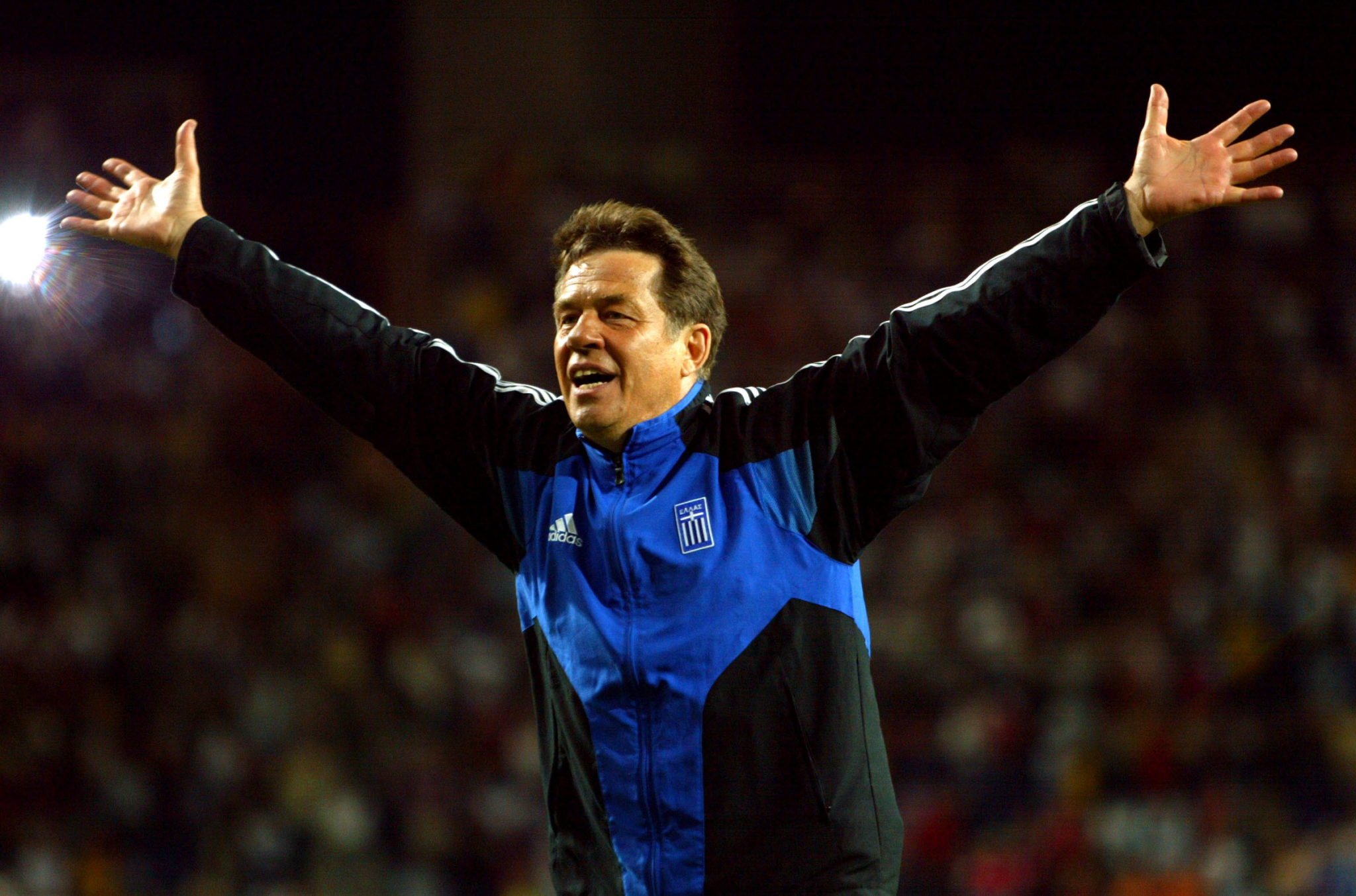 Greece went into the 2004 tournament in a group with Portugal, Spain and Russia, and with no expectation of success.

"We basically just wanted to enjoy the games," Samolis said.

Well they certainly enjoyed the opening game of the tournament when they sent shockwaves around Europe by beating the hosts Portugal 2-1 in Porto.

"With Luis Figo, Cristiano Ronaldo, Rui Costa, Maniche and all these fantastic players, I am sure that Portugal never believed what would happen to them," Samolis said.

A draw with Spain and a defeat to Russia followed, but it was still enough for Greece to qualify for the quarter-final stage and a clash with France. 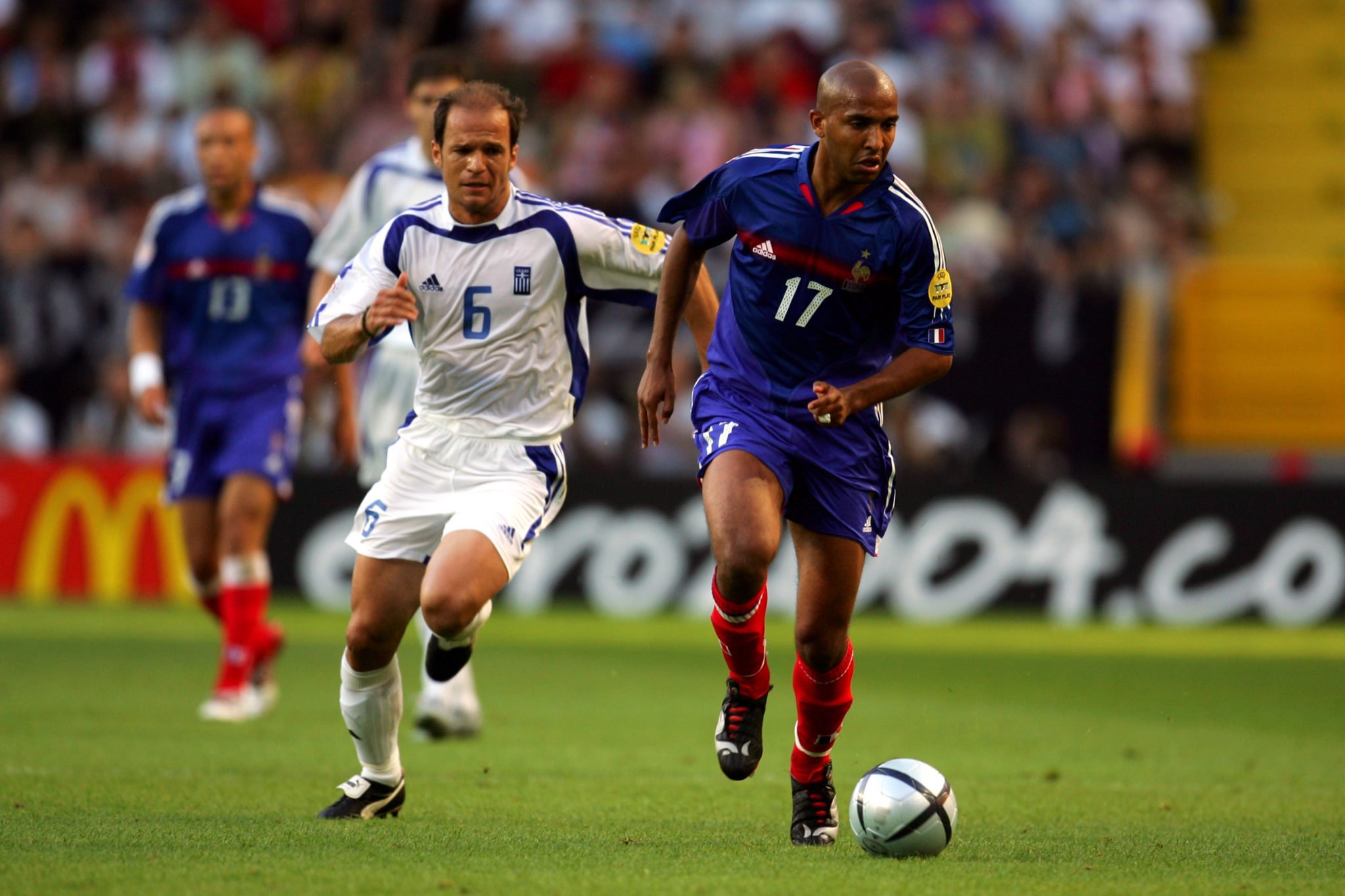 An Angelos Charisteas goal gave Greece a 1-0 victory and set-up a memorable semi-final against Czech Republic.

Greece emerged with another 1-0 win after extra-time with an injury to Czech talisman Pavel Nedved proving crucial.

"We believe that the Czech Republic team was the best of the tournament," Samolis explained.

"I’m not a magician but I believe that if Nedved stayed on the pitch and wasn't injured, maybe the future of the Greek national team would be different." 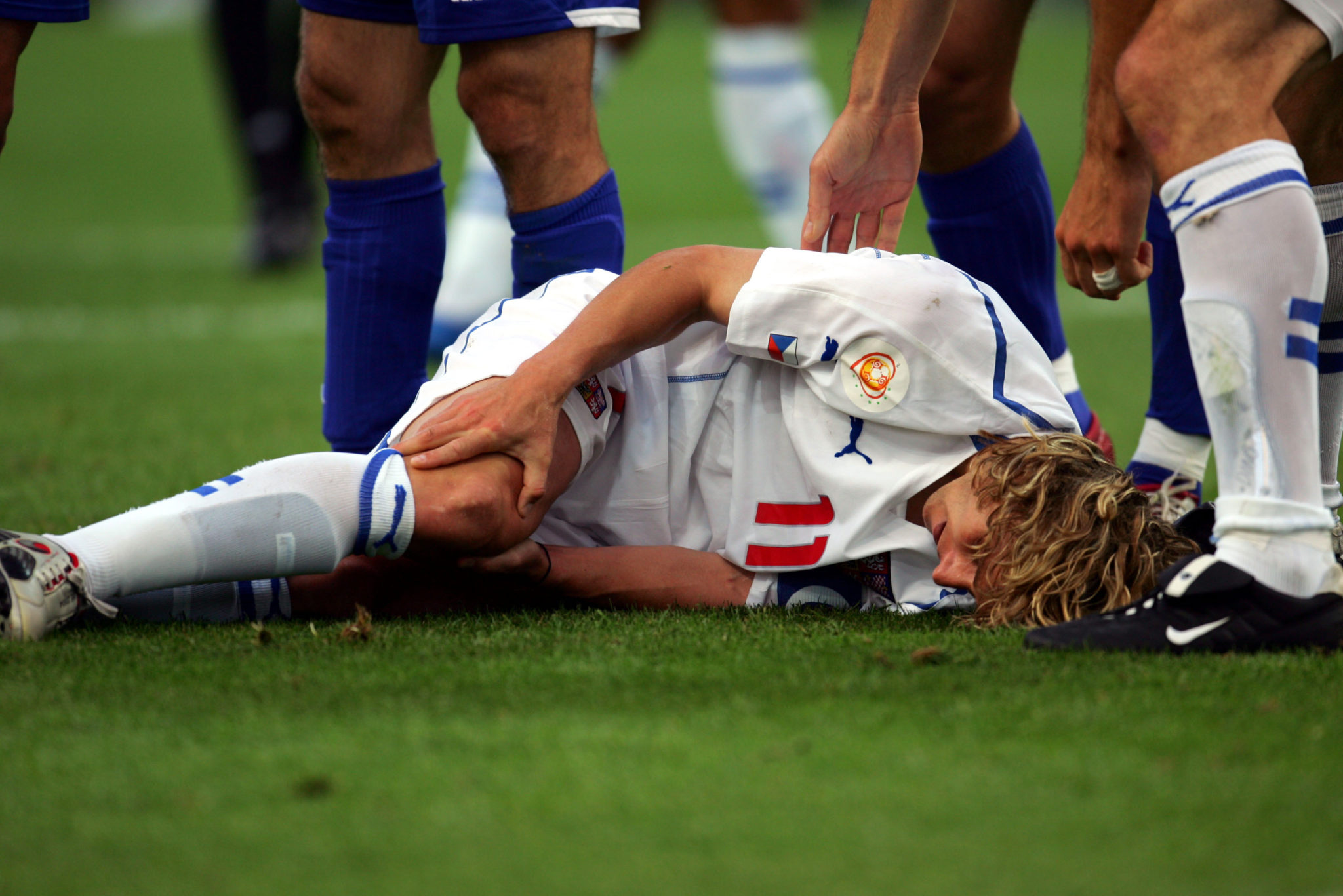 The Greek semi-final win set up a final and a rematch with Portugal.

"Portugal knew what we were going to do but they couldn’t stop it," Samolis said.

"We had some very, very good players. Of course they were a better team than Greece, but as a whole, Greece proved to be more clever.

"We didn’t give space to these great players and if you see the final again, Portugal didn’t create many chances." 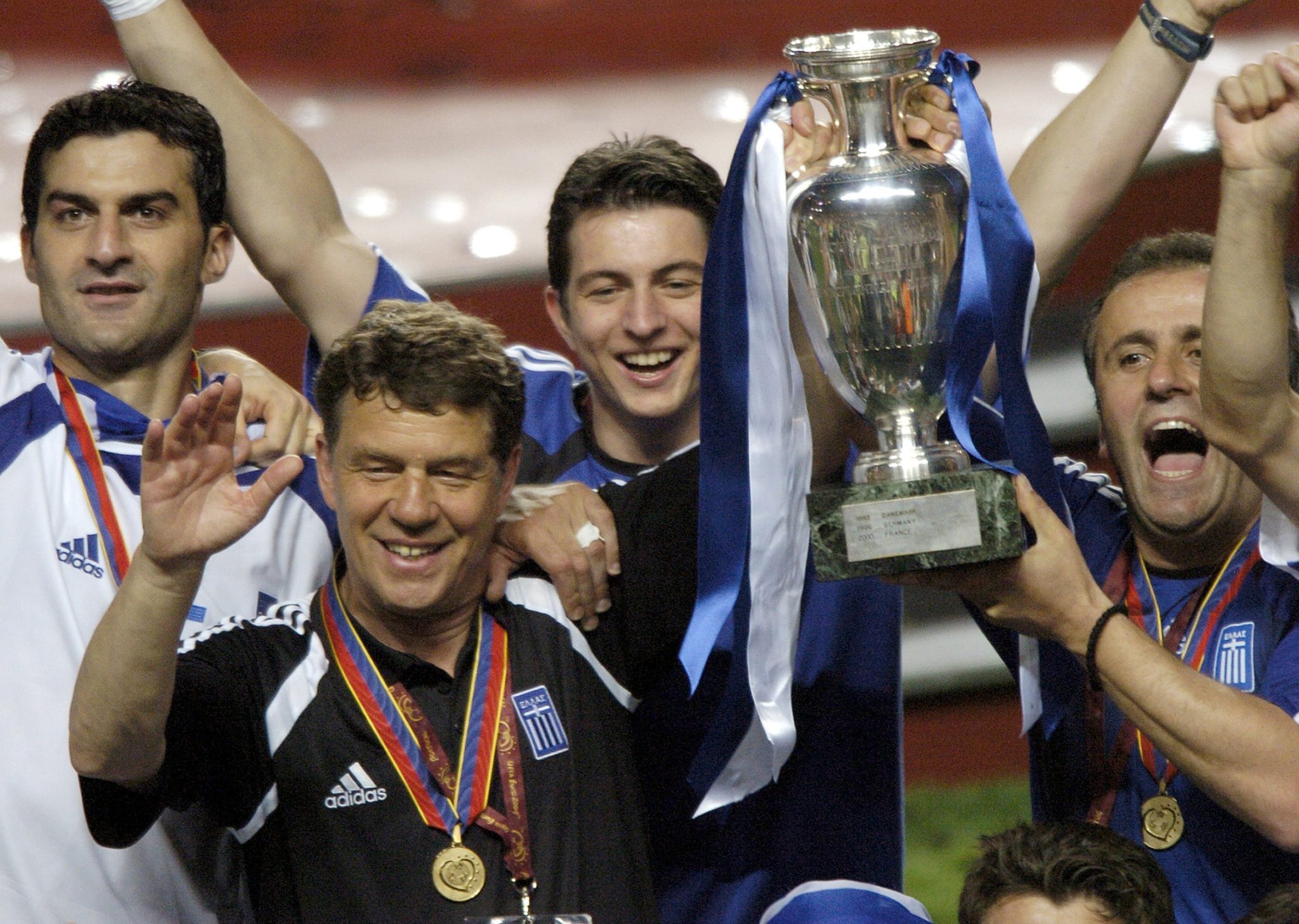 "We all believed that it would be the start of something very, very good," Samolis concluded.

"It didn’t help us the winning of the Euros, we had this chance to restructure our football but nothing really changed.

"Everything stayed the same and I would say that maybe things even got worse."

What chance another surprise winner this summer?

The story of the UEFA European Championships on OTB Sports with Heineken – official beer partner of UEFA Euro 2020. Finally together to be rivals again. Drink responsibly, visit drinkaware.ie