Laois were the latest county to get the Mount Rushmore treatment on OTB AM this morning - as four...

Laois were the latest county to get the Mount Rushmore treatment on OTB AM this morning - as four sportspeople from the O'Moore County were selected to be carved into granite.

Cliona Foley and Shane Keegan joined Adrian and Eoin to give us their picks - and it's not a bad mountain at all they've ended up with!

Here is the Laois sporting Mount Rushmore in full:

The Graiguecullen man was the first name up, and Cliona's argument for Murphy, who was picked on the Team of the Millennium, was hard to argue against.

"It is a big GAA county, you can't look past Tommy Murphy. The Tommy Murphy Cup is famously called after him, he was known as the 'Boy Wonder.'

"He played for Laois minors at 15, for the seniors at 16 in an All-Ireland semi-final replay against Kerry that they lost by a point. 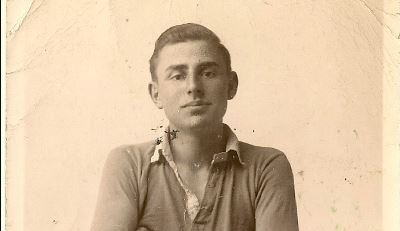 The Portlaoise athlete represented Ireland at the 1988 Seoul Olympics, finishing 24th in the 3000 metres. She is also the former manager of the Irish cross-country team, and Cliona explained why she must be included on the mountain.

"When I was growing up she was one of these people who was constantly in the local and national papers, and a huge source of pride for us.

"In 2003 they celebrated the 30th anniversary of the World Cross-Country Championships, I remember being at it and getting a book and discovering she was the third woman in the world to have raced at the most world cross-country events.

"People who run cross-country are hard. In 2002 she was 12th overall, she helped Ireland win a Team Bronze, and was 40 at the time!" 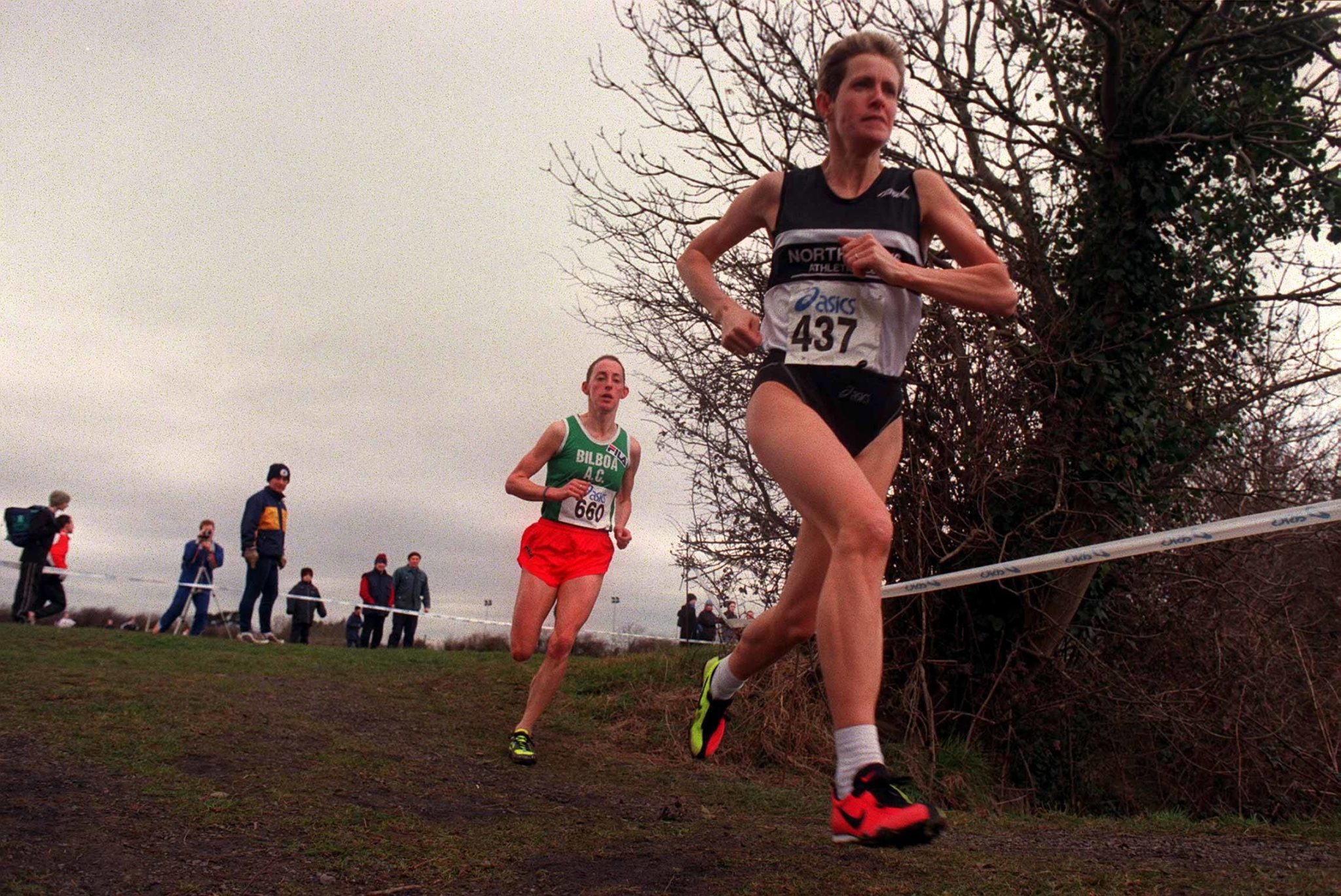 Critchley won eight senior county championships in Laois - four for gaelic football and four for hurling, and Cliona says he represents everything that is great about the Midlands county.

"I was lucky enough to go to college with him many moons ago... Laois' only hurling All-Star, a brilliant hurler and part of that Laois team that made National League semi-finals in the 1980s.

"A brilliant basketball player, Portlaoise is a big basketball town... the man behind so much success for other people." 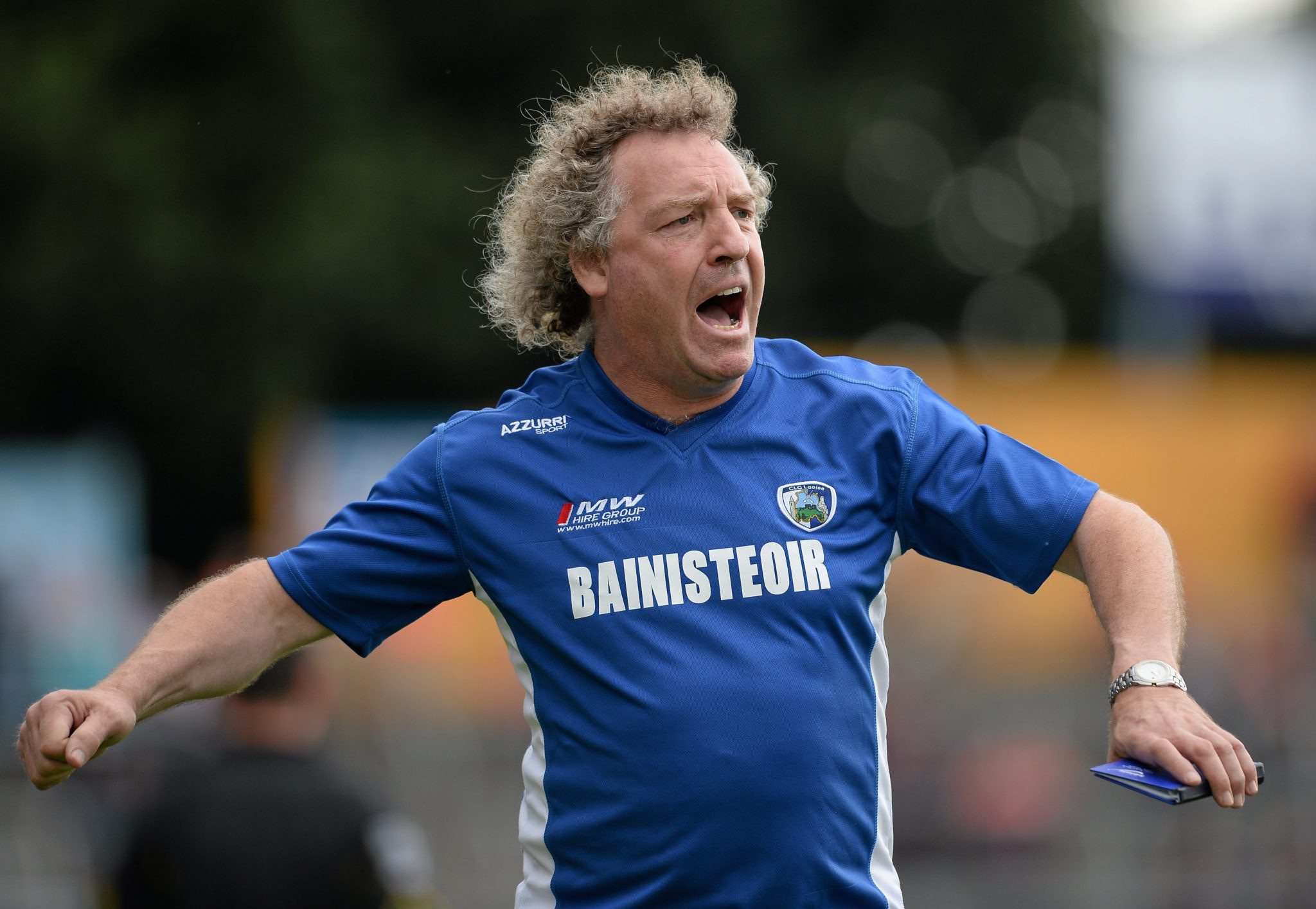 Cliona opted for Ireland's all-time international women's try scorer Alison Miller for her final spot, but she was replaced at the last-minute by Aussie Rules star Zach Tuohy.

Shane Keegan made the argument for the Geelong player's inclusion.

"What he has done going across to Australia, it's the equivalent... if we did have a soccer player who went off to England and carved out a phenomenal career for himself in an environment as tough as that.

"What Zach is doing now... 187 appearances, it leaves him third [for Irish AFL appearances] behind Jim Stynes and Tadgh Kennelly, it's absolutely phenomenal." 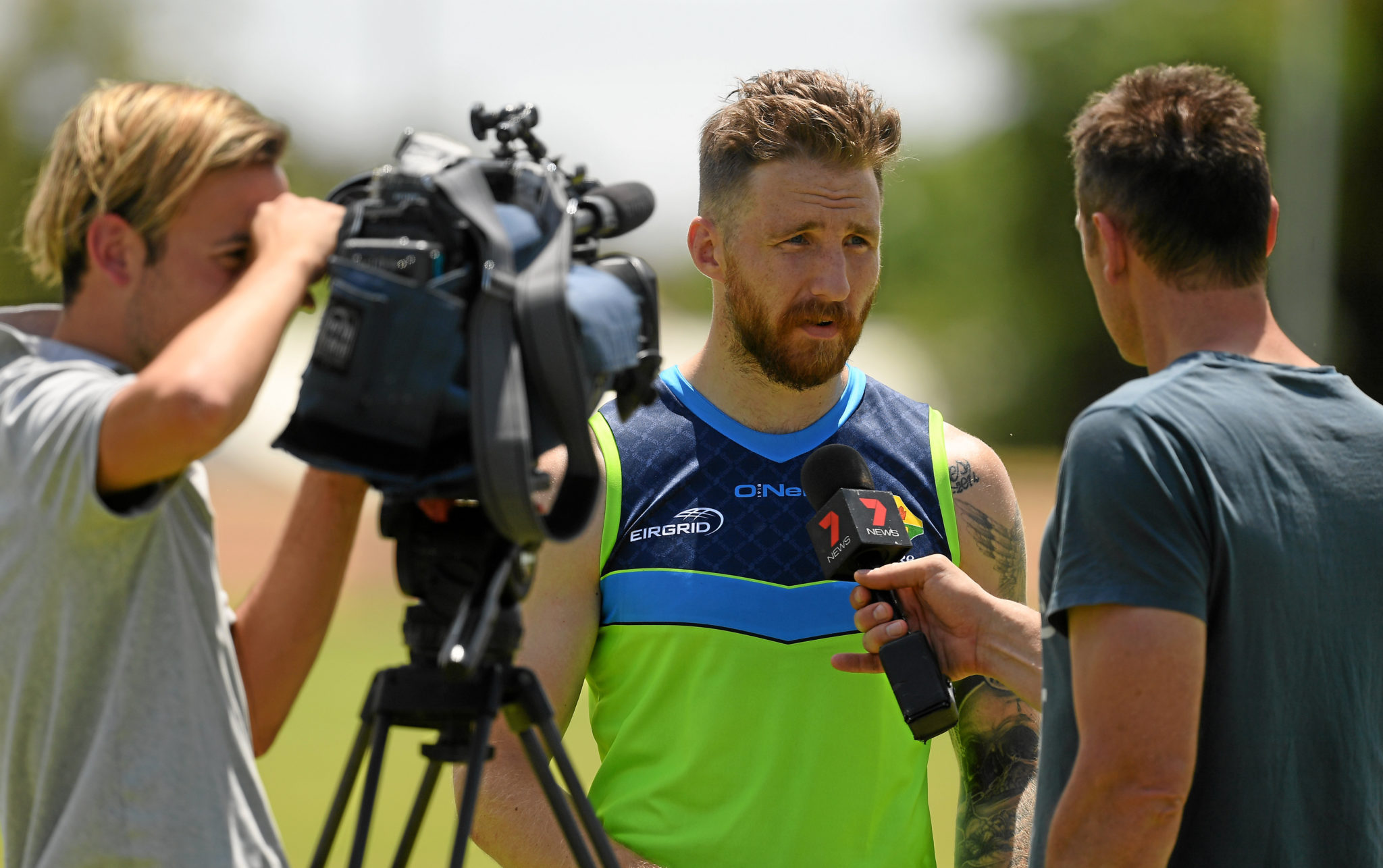 The OTB Brief | Lyng gets Kilkenny job, big wins for Rovers and Pats