The 2021 Press Photographer of the Year, James Crombie joined OTB AM to share the stories behind some of his most remarkable photographs.

Crombie of the Inpho agency's portfolio was described by judges as “a marriage of superb features work, creative portrait work and solid sports photography”.

Below is a selection of some of the Tullamore-native's best sport-related photography: 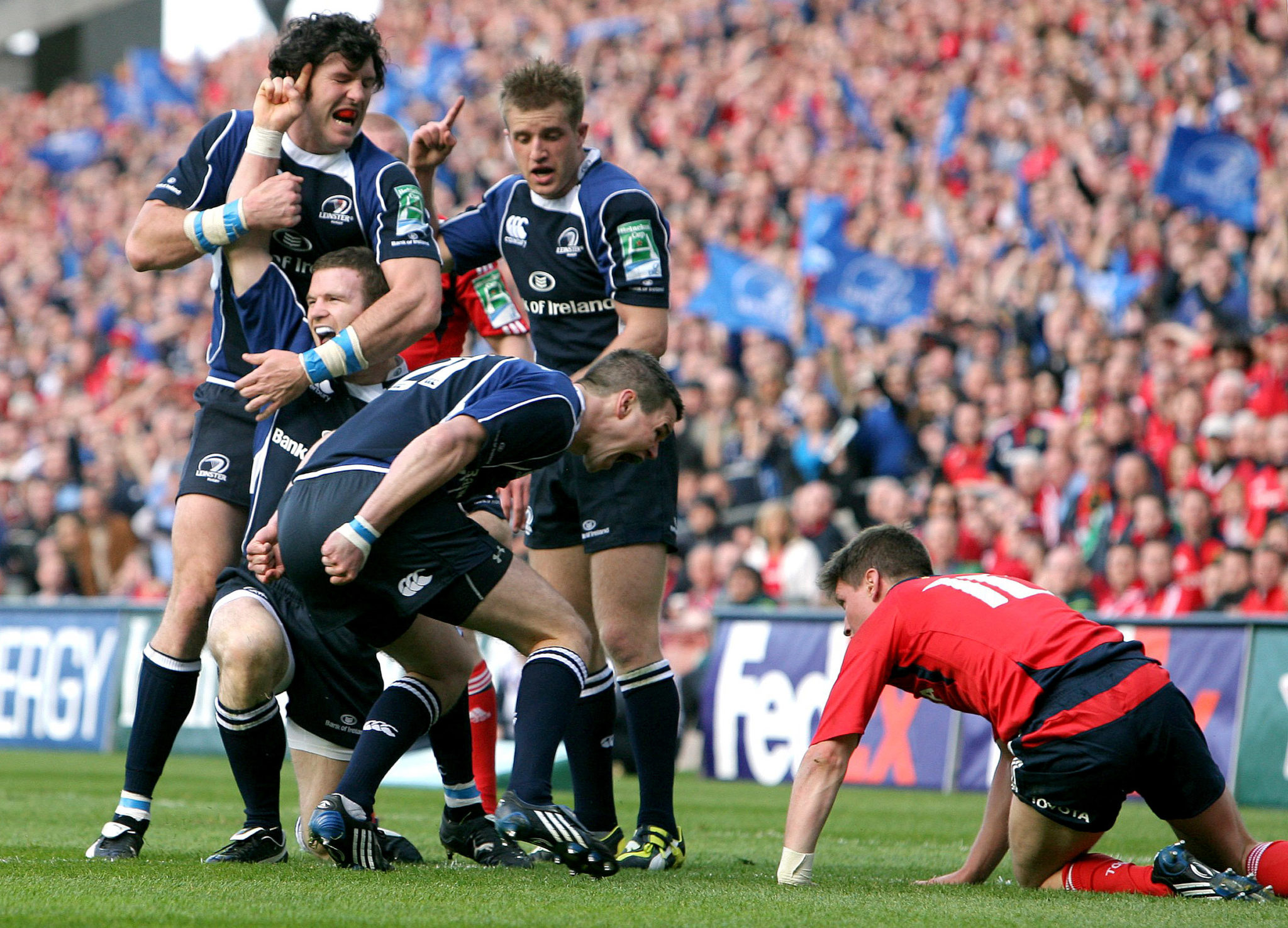 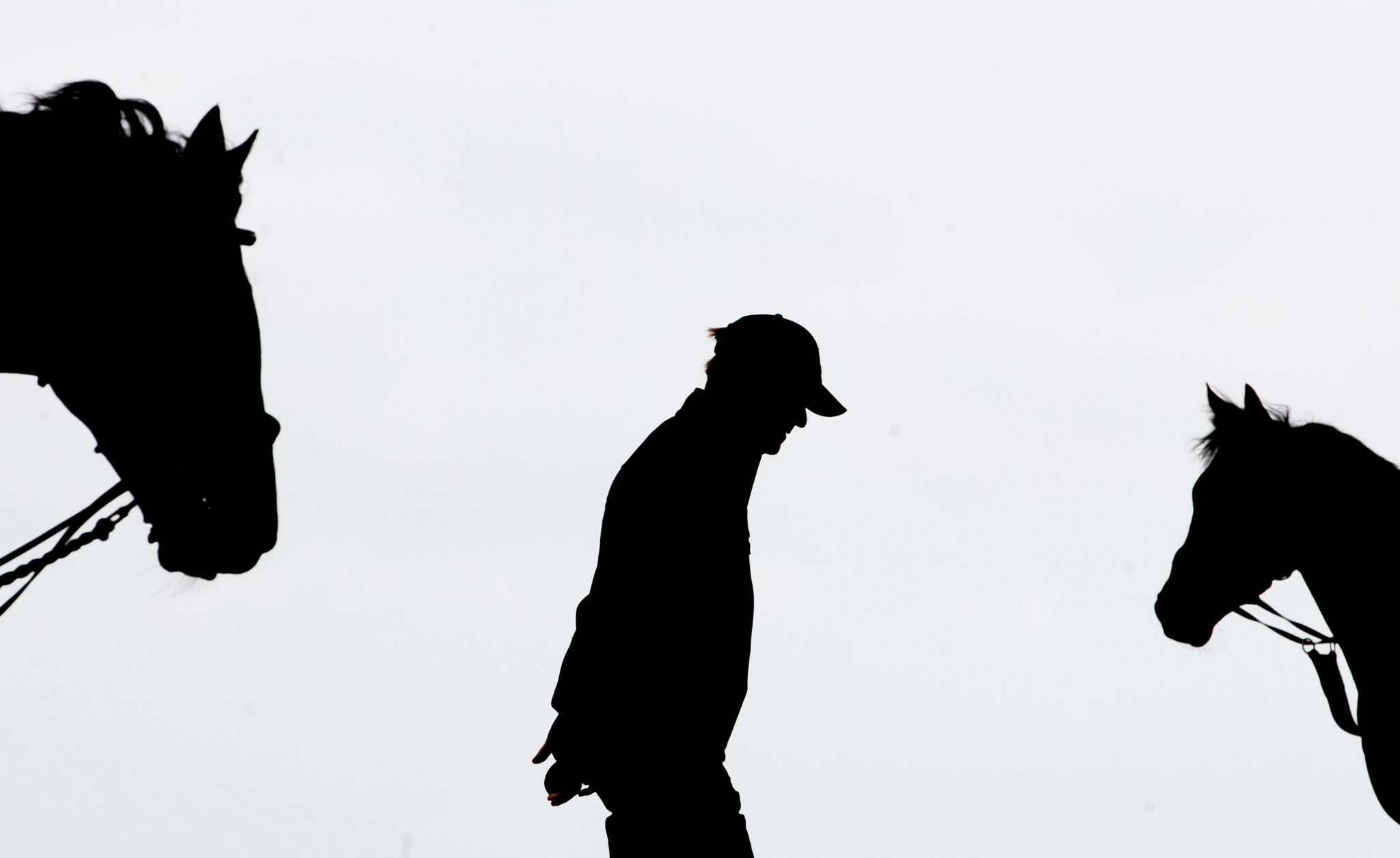 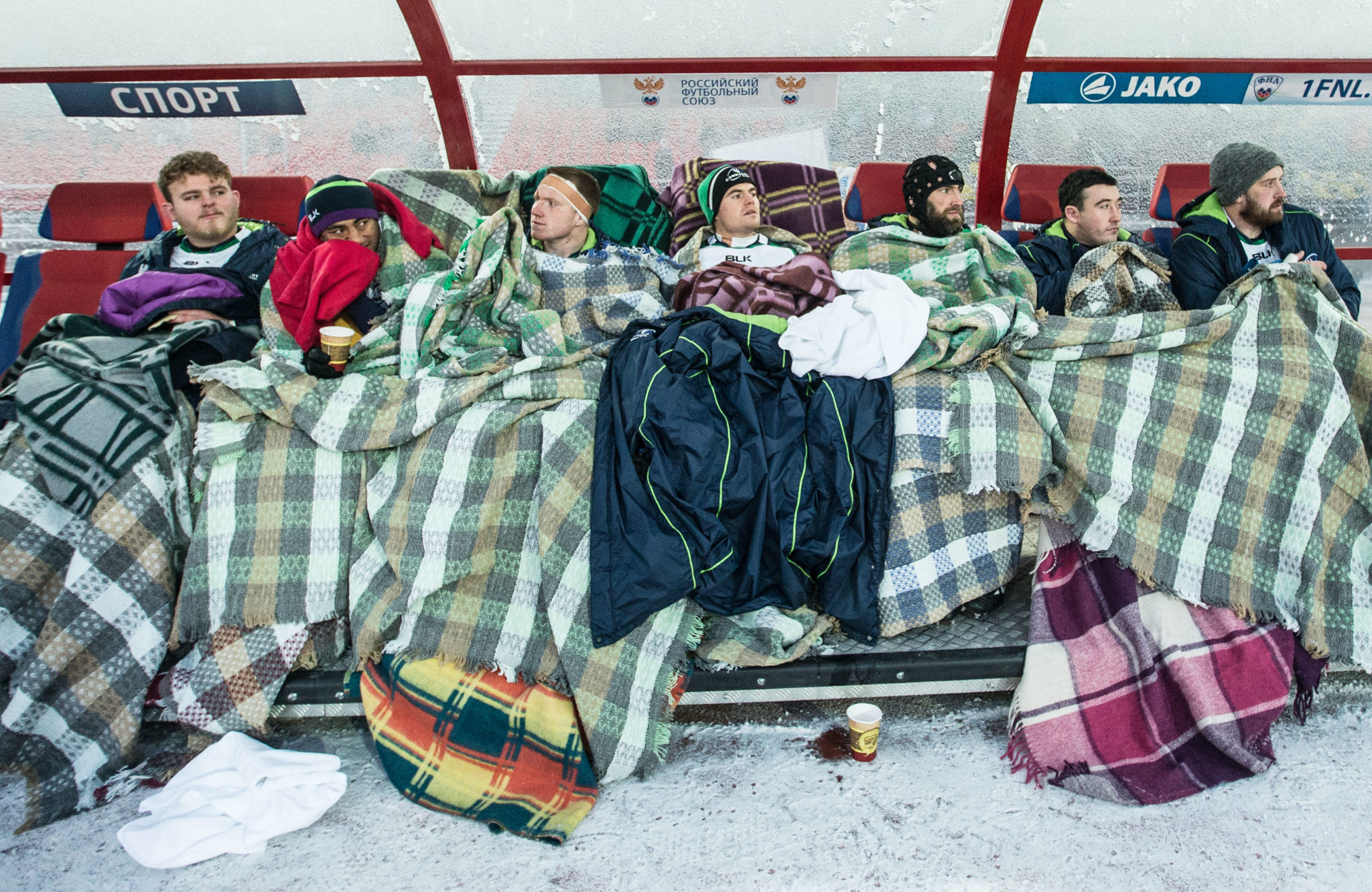 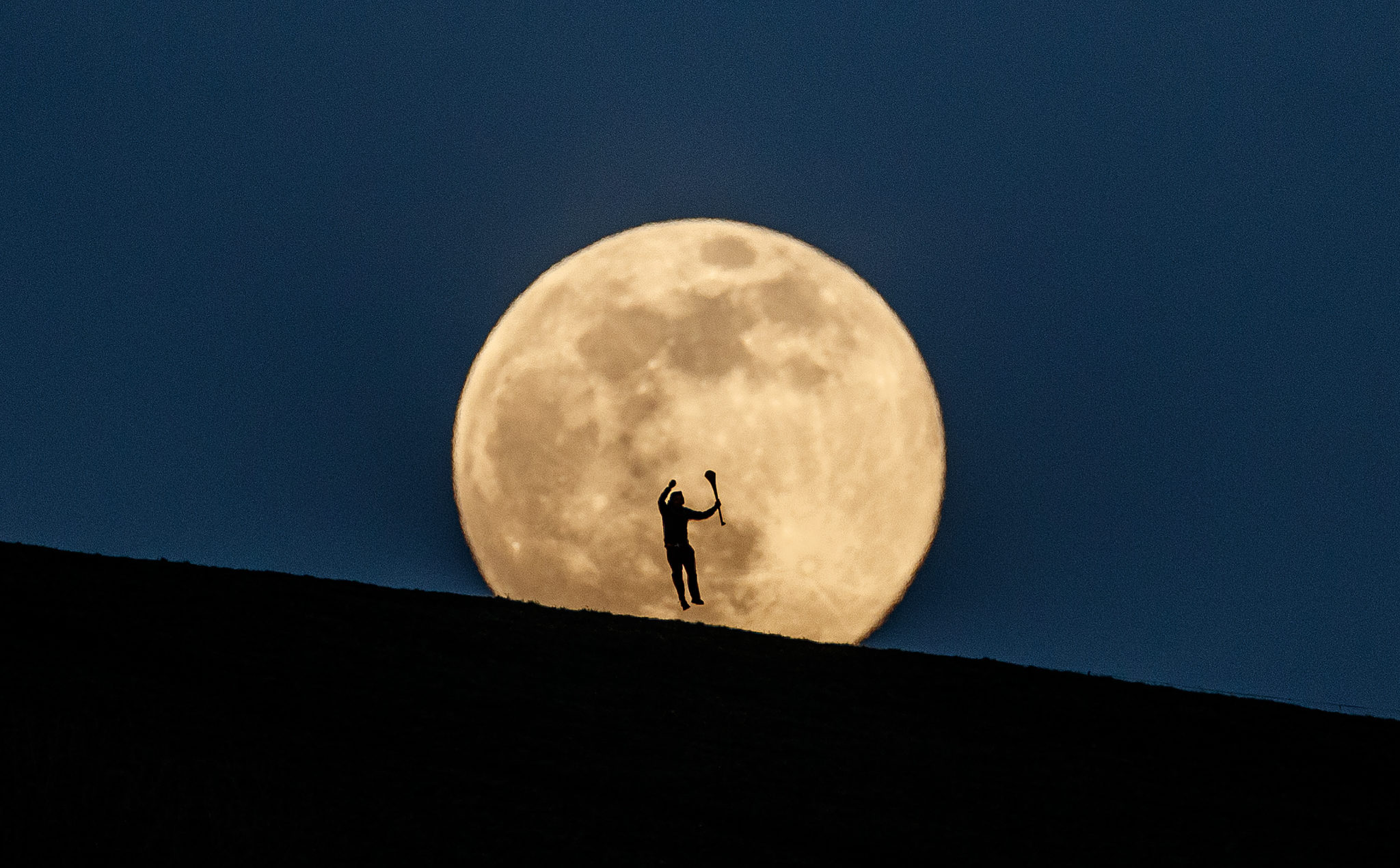 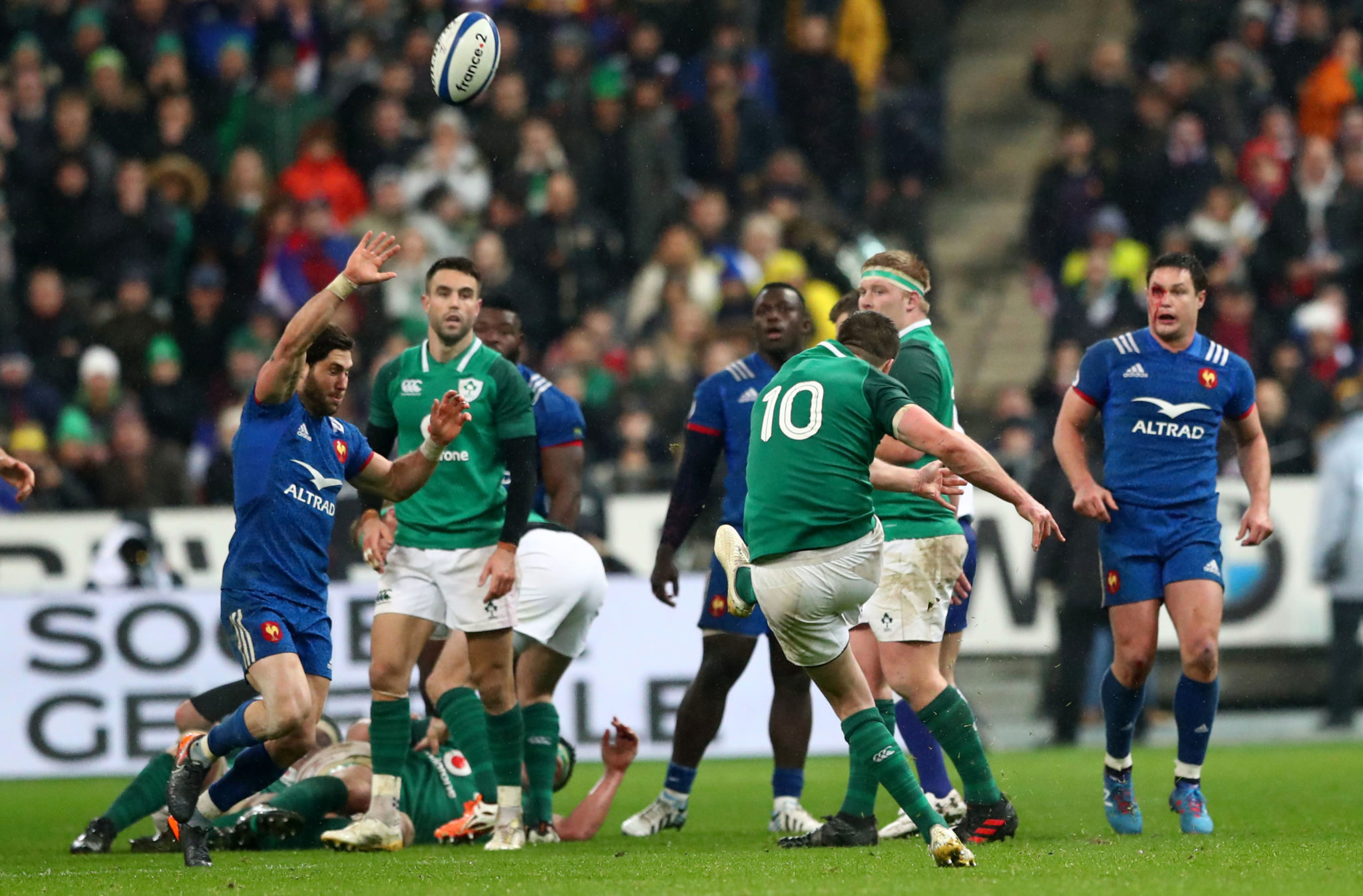 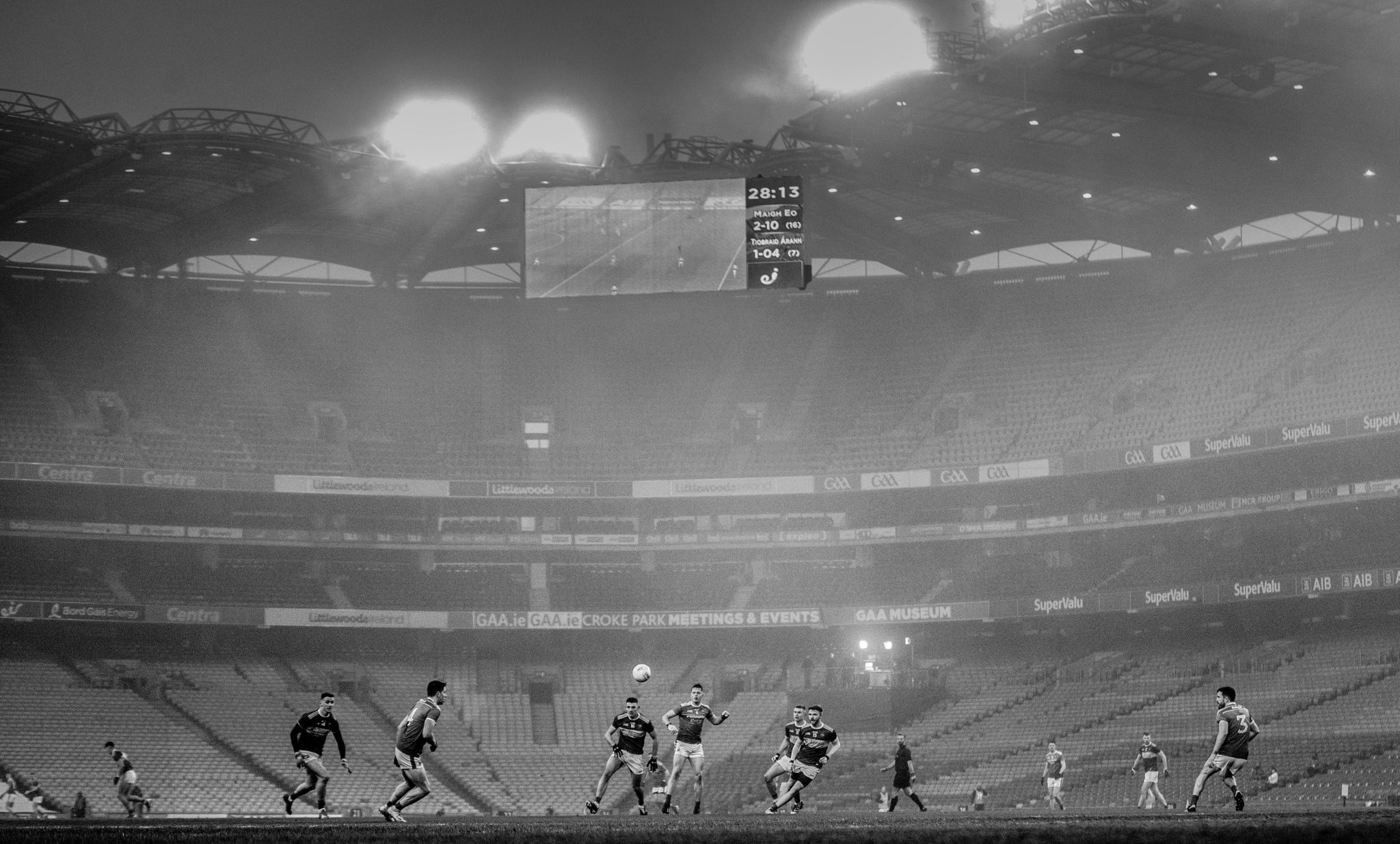 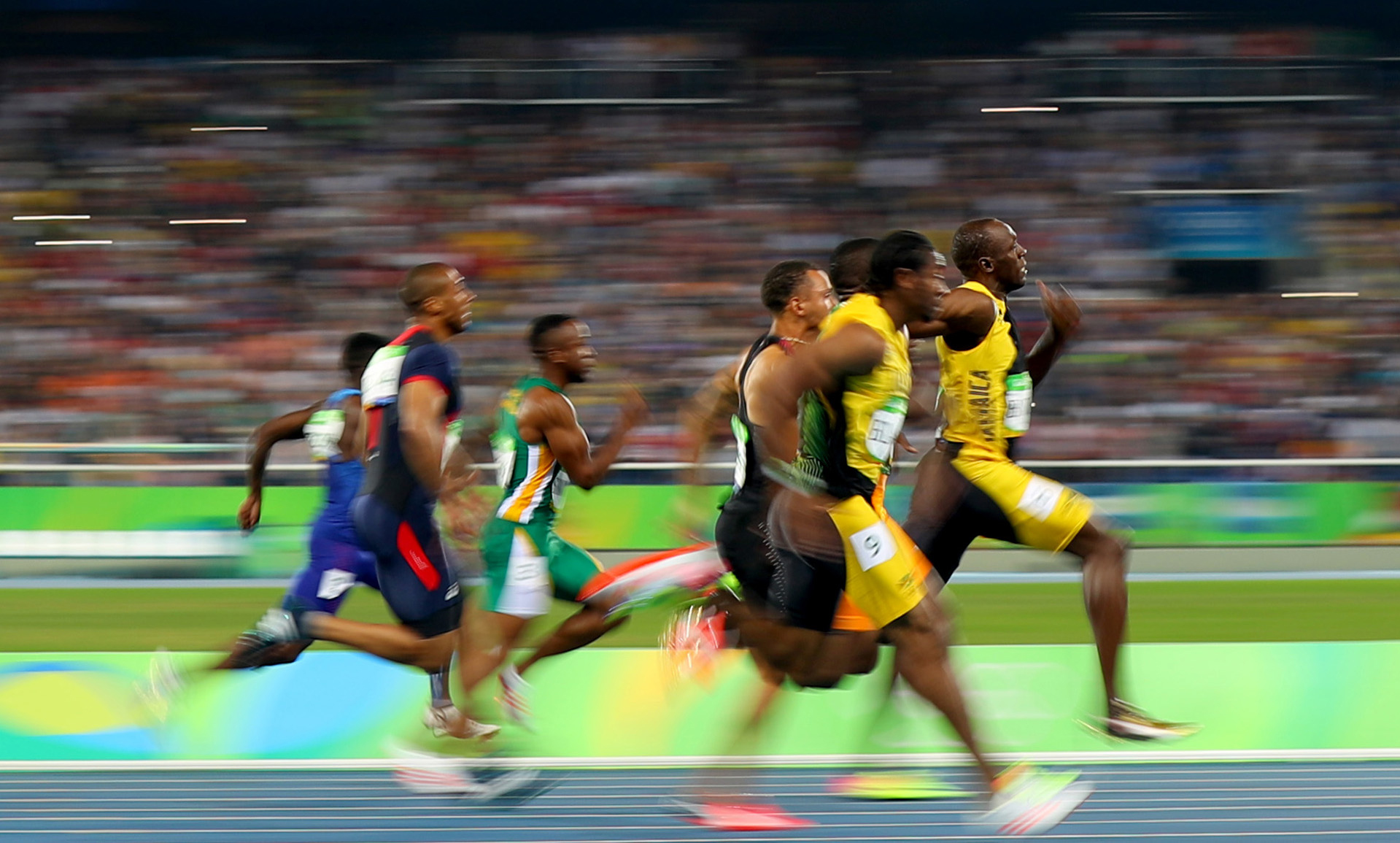 Ireland fans under the Eiffel Tower 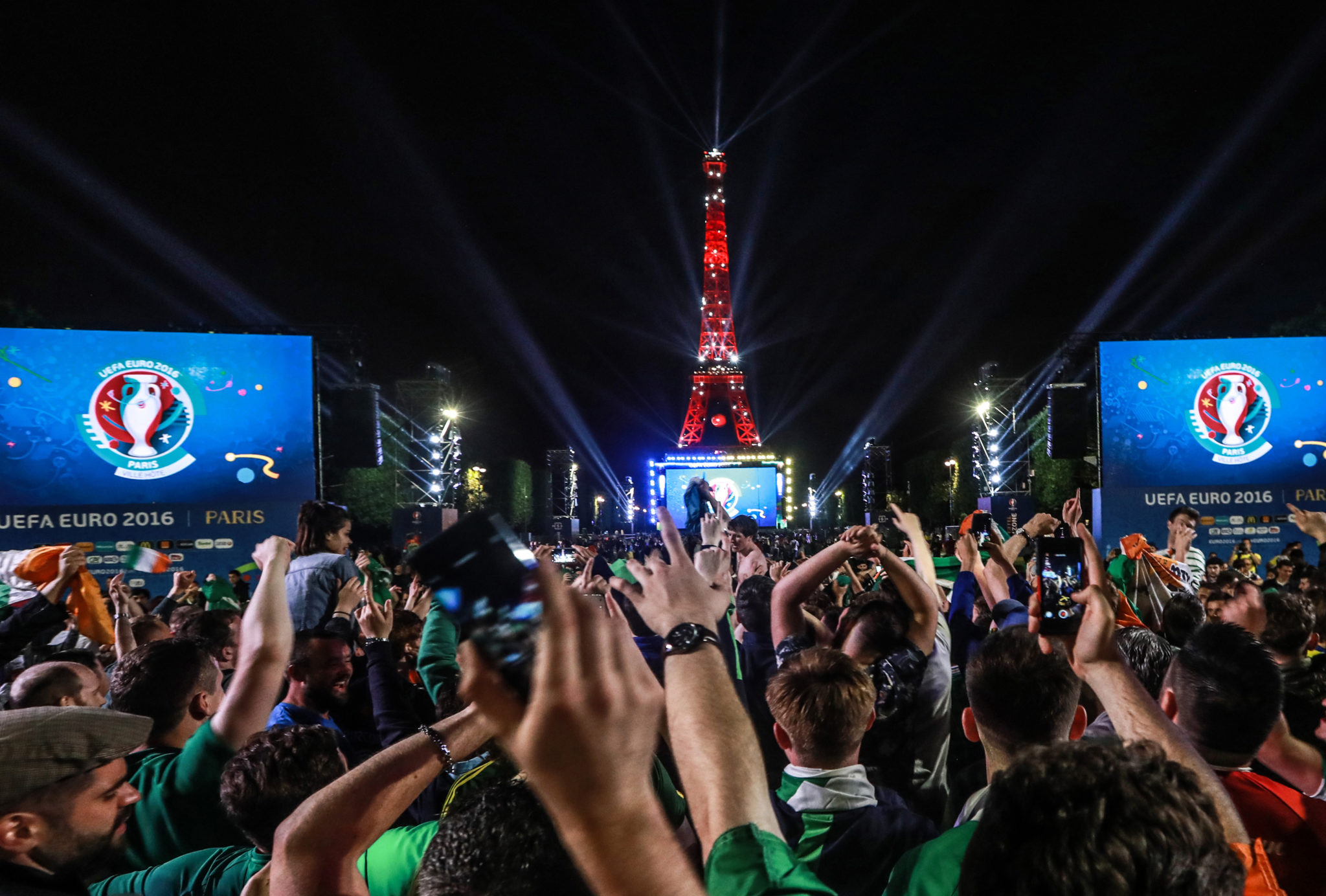 Inpho Photo Packages - Republic of Ireland Soccer Fans Through The Years 15/4/2020.Republic of Ireland Fans In France Ahead Of UEFA EURO 2016, Paris, France 12/6/2016
The fanzone at the Eiffel Tower. Mandatory Credit ©INPHO/James Crombie

RTE Sport Classics to be shown every Thursday for ten weeks

Weekend sports guide, what's on when

Weekend sports schedule... what's on when?