Even though their campaign ended in October, 20x20 have left two murals in Dubin and Galway to remind people that the push for female inclusion in sport is not over, in fact, it is only just beginning.

The murals, one in Curved Street in Dublin's Temple Bar and Galway's Eyre Square were painted with the message #ThinkItAskIt that encourages the public to continue to question what individuals and groups can do to drive this conversation forward.

"#ThinkItAskIt is the closing message from the movement, and highlights the choice that we all have to make for what happens next for women in sport, and calls on everyone involved in sport to ask these questions of themselves and of society, in order to shape how that future plays out," 20x20's statement reads.

Both paintings aim to draw a focus to the positive work that has been accomplished in this space while highlighting the need to continue to make further gains in the coming months and years.

"The murals unveiled today highlight our parting message at the end of the past two years and at the culmination of a campaign which Ireland embraced and drove forward. It is now up to all stakeholders in Irish sport to continue the #ThinkItAskIt conversation and grow the seeds which have been planted," said Sarah Colgan, 20x20 founder.

The 20x20 campaign drew to a close late last month with the final event "What's Next For Women In Sport?" #ThinkItAskIt featuring a host of excellent athletes including Ada Hegerburg, Casey Stoney and Rachael Blackmore.

A panel discussion hosted by Irish sporting stars, Sonya O'Sullivan and Brian O'Driscoll, was also a success on the night. The full event can be viewed now on the RTE Player.

The murals will remain in place in both Dublin and Galway over the coming weeks.

20x20 launched their campaign in October 2018 and numerous athletes have thrown their weight behind it since then. 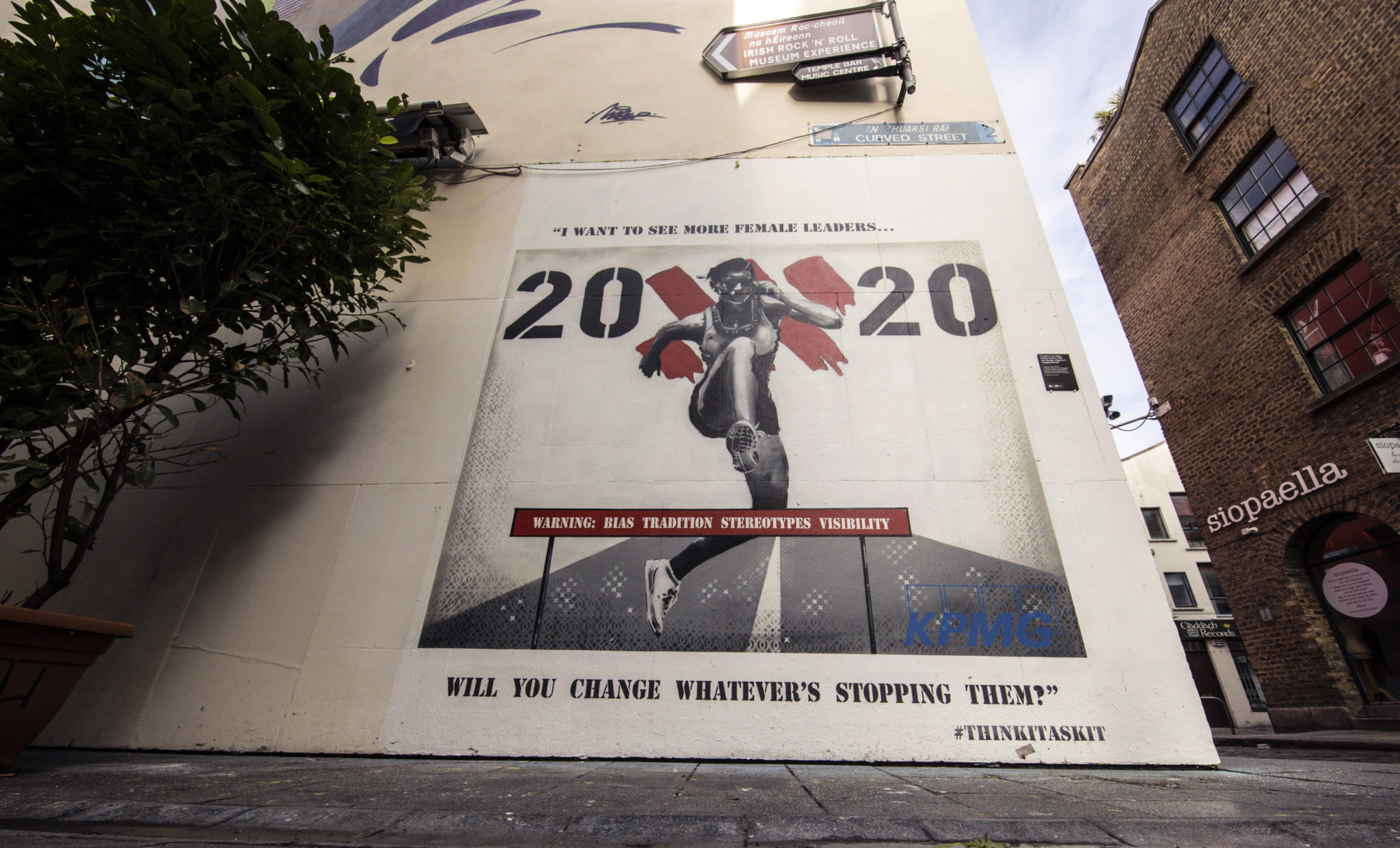 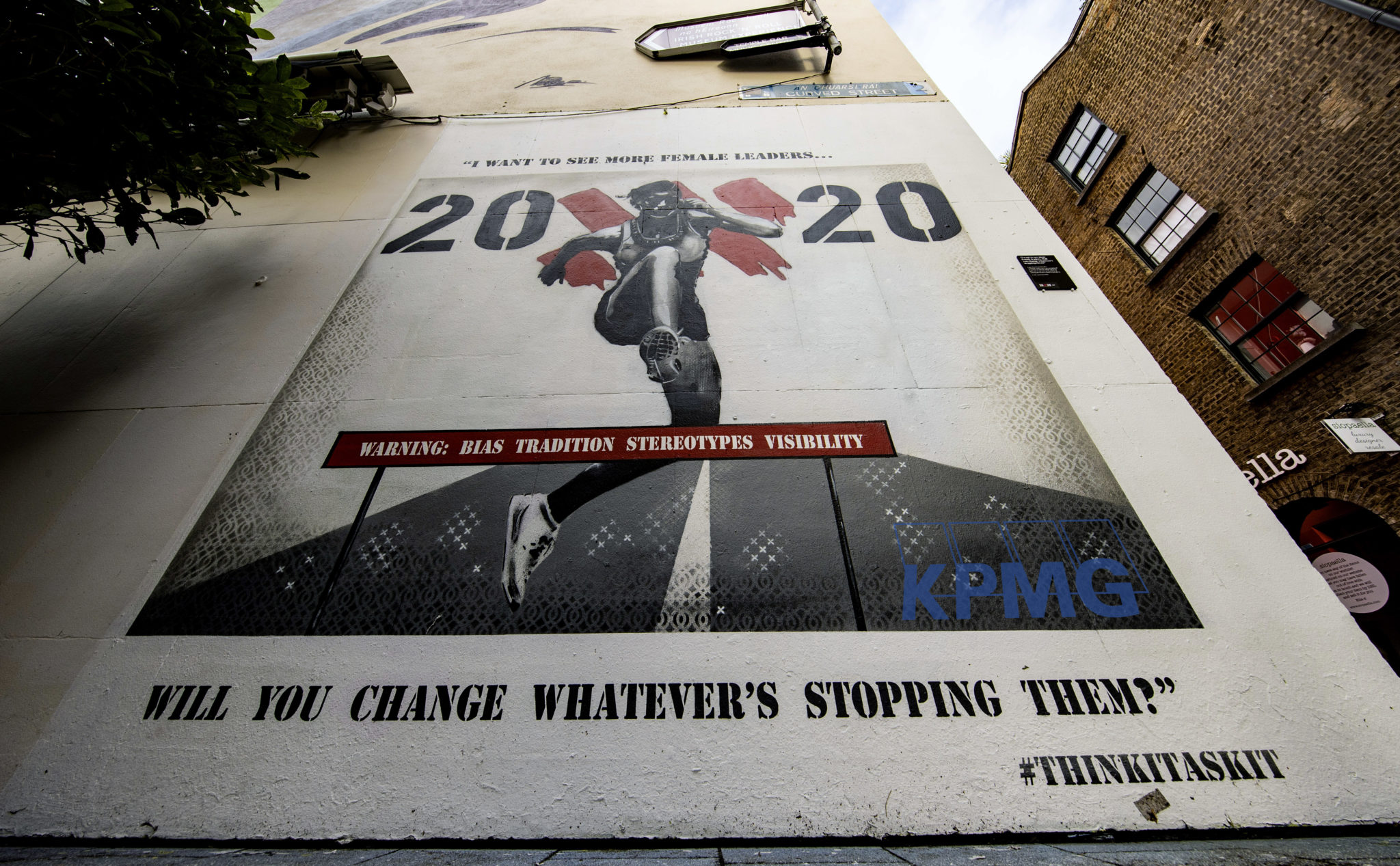 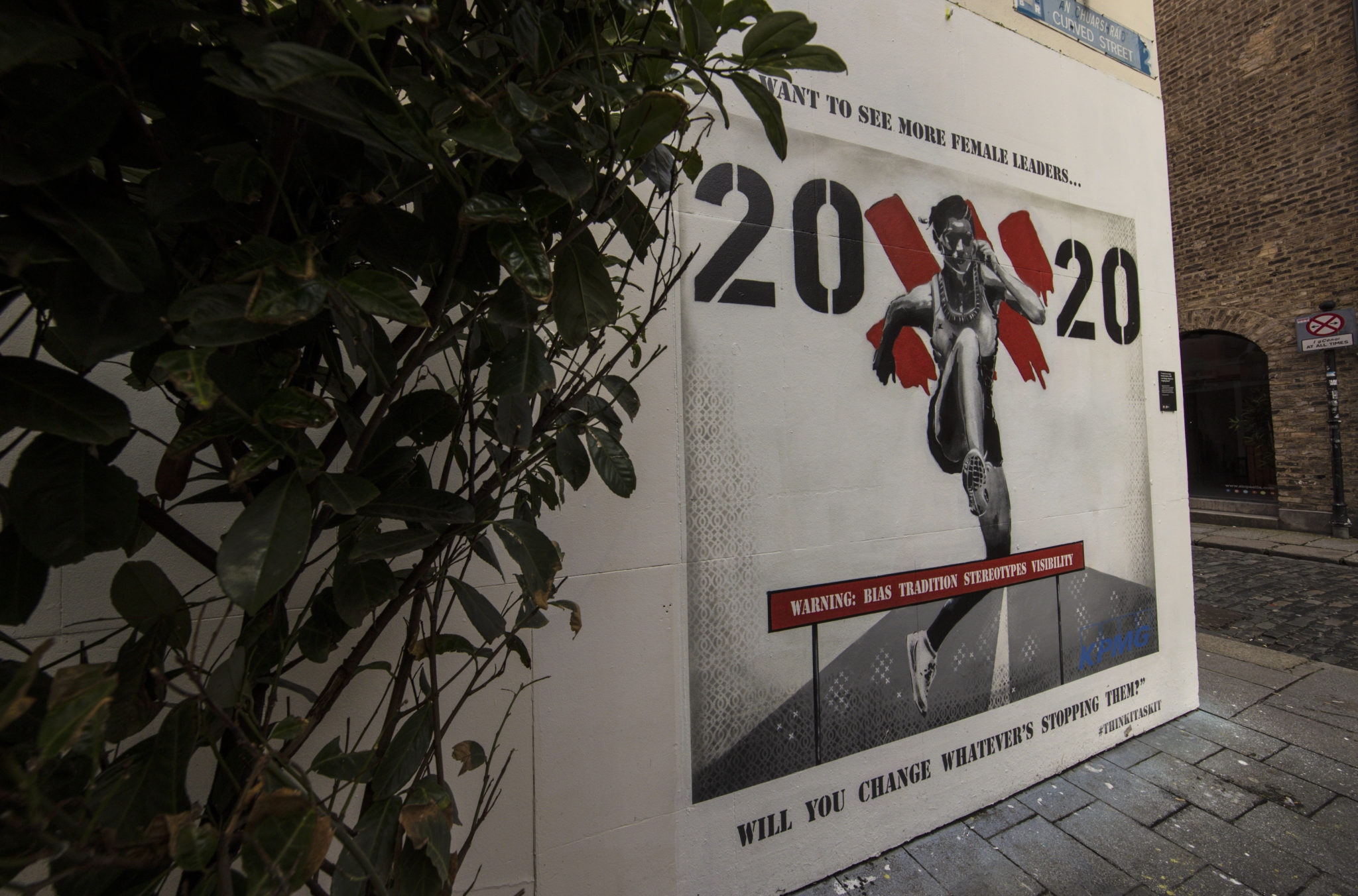 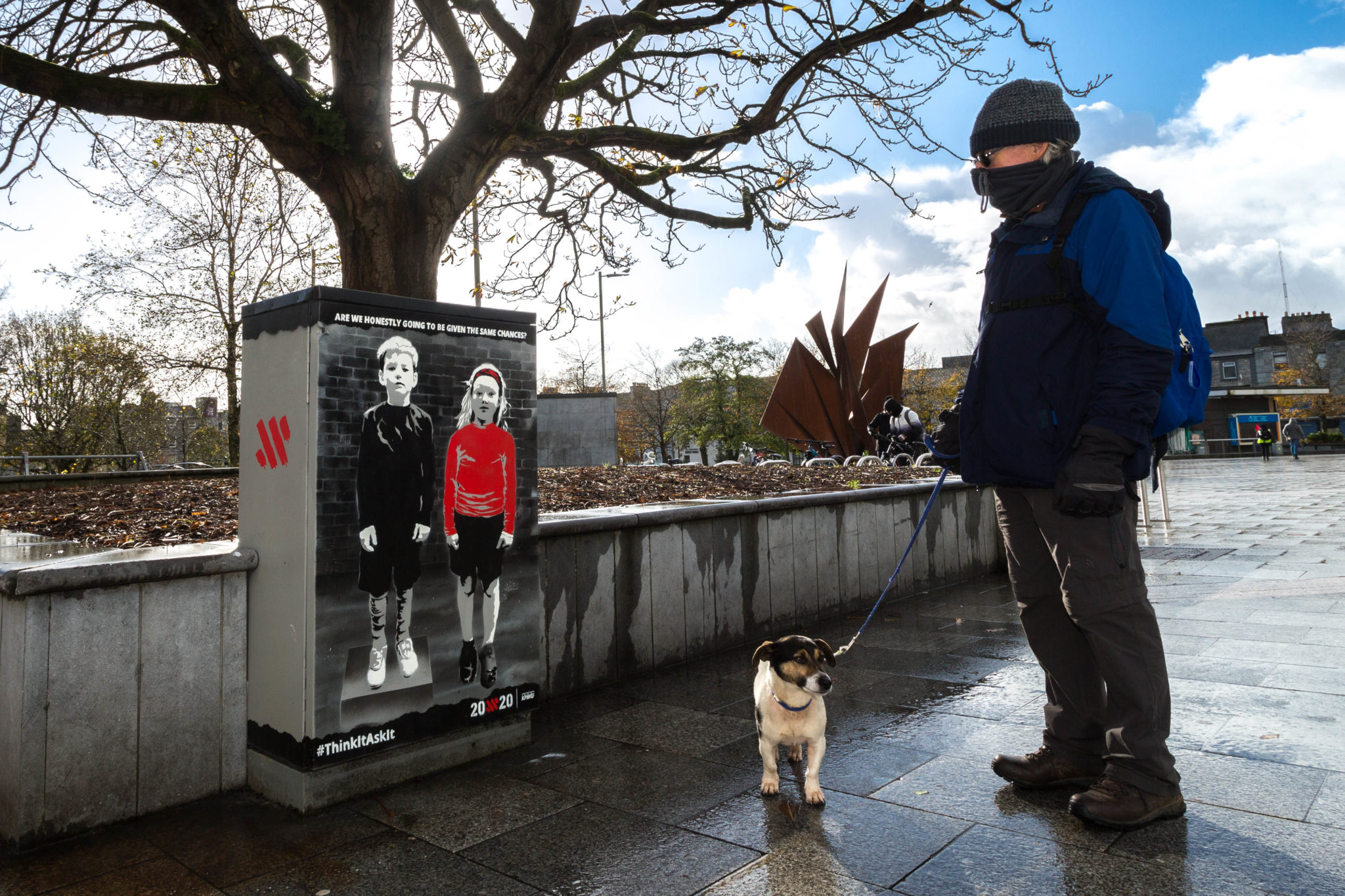 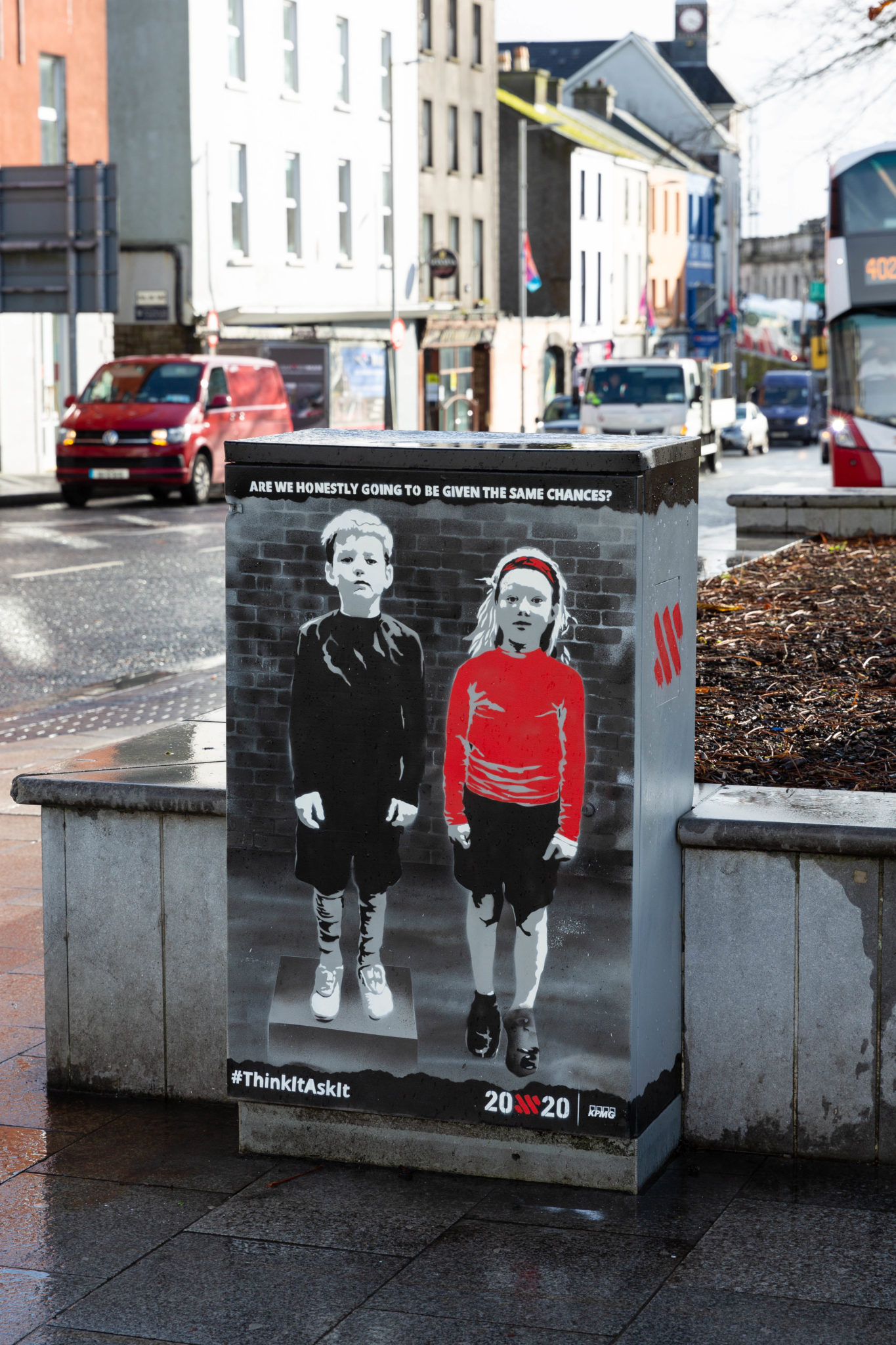 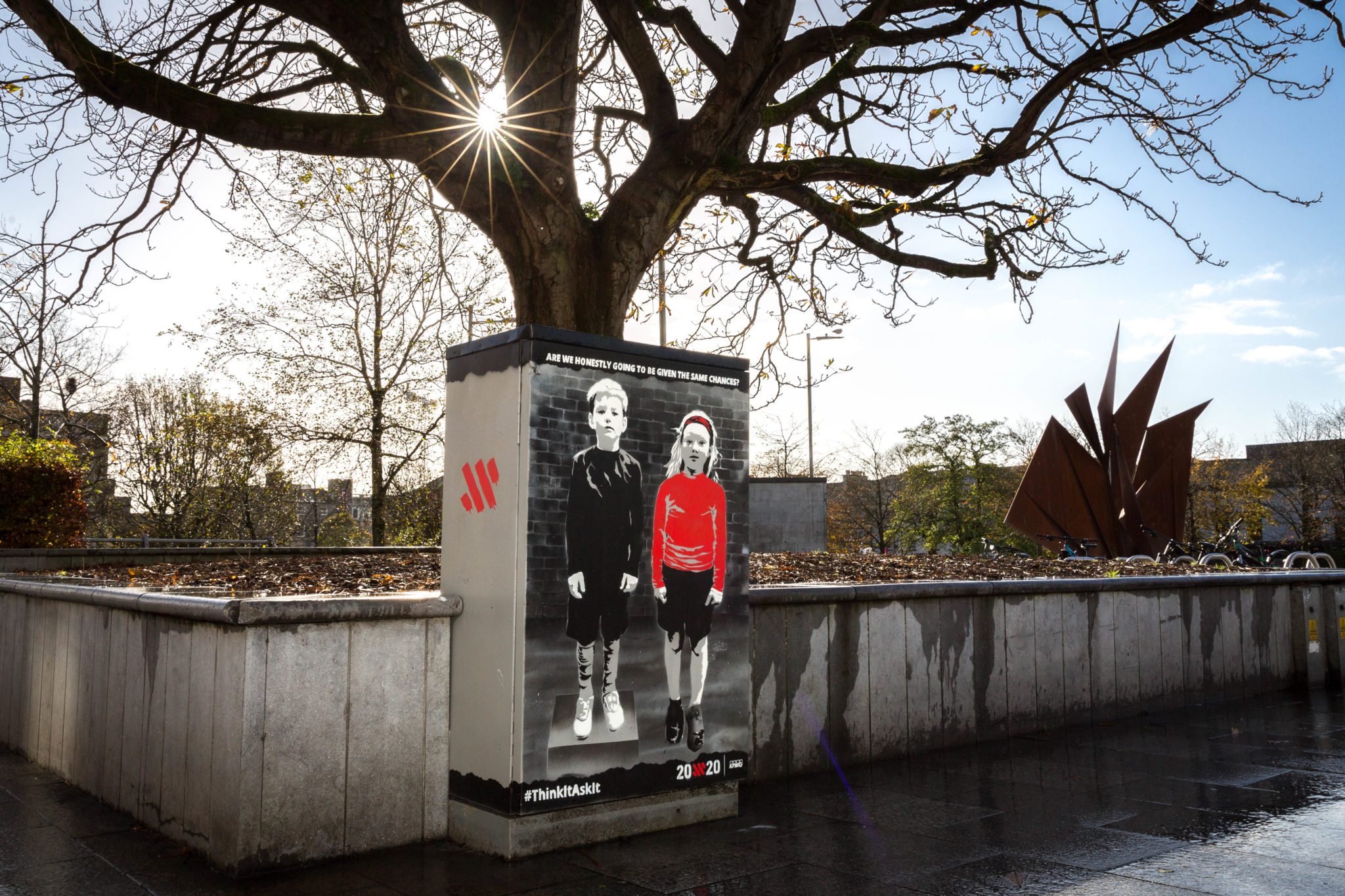 Team OTB recommends... | The TV shows, books and films to see you through lockdown