Picking-up Tom Brady would be a risk | Mike Carlson

The questions on everyone's lips after the NFL's Wildcard weekend are, 'What's next for Bill Bel...

Picking-up Tom Brady would be a risk | Mike Carlson

The questions on everyone's lips after the NFL's Wildcard weekend are, 'What's next for Bill Belichick, Tom Brady, and the New England Patriots?'

The immediate fallout of the team's 20-13 loss, against a limited Tennesee Titans side in their home stadium, has the air of the end of an era about it. The future of the most-dominant modern coach and quarterback partnership is now unclear. 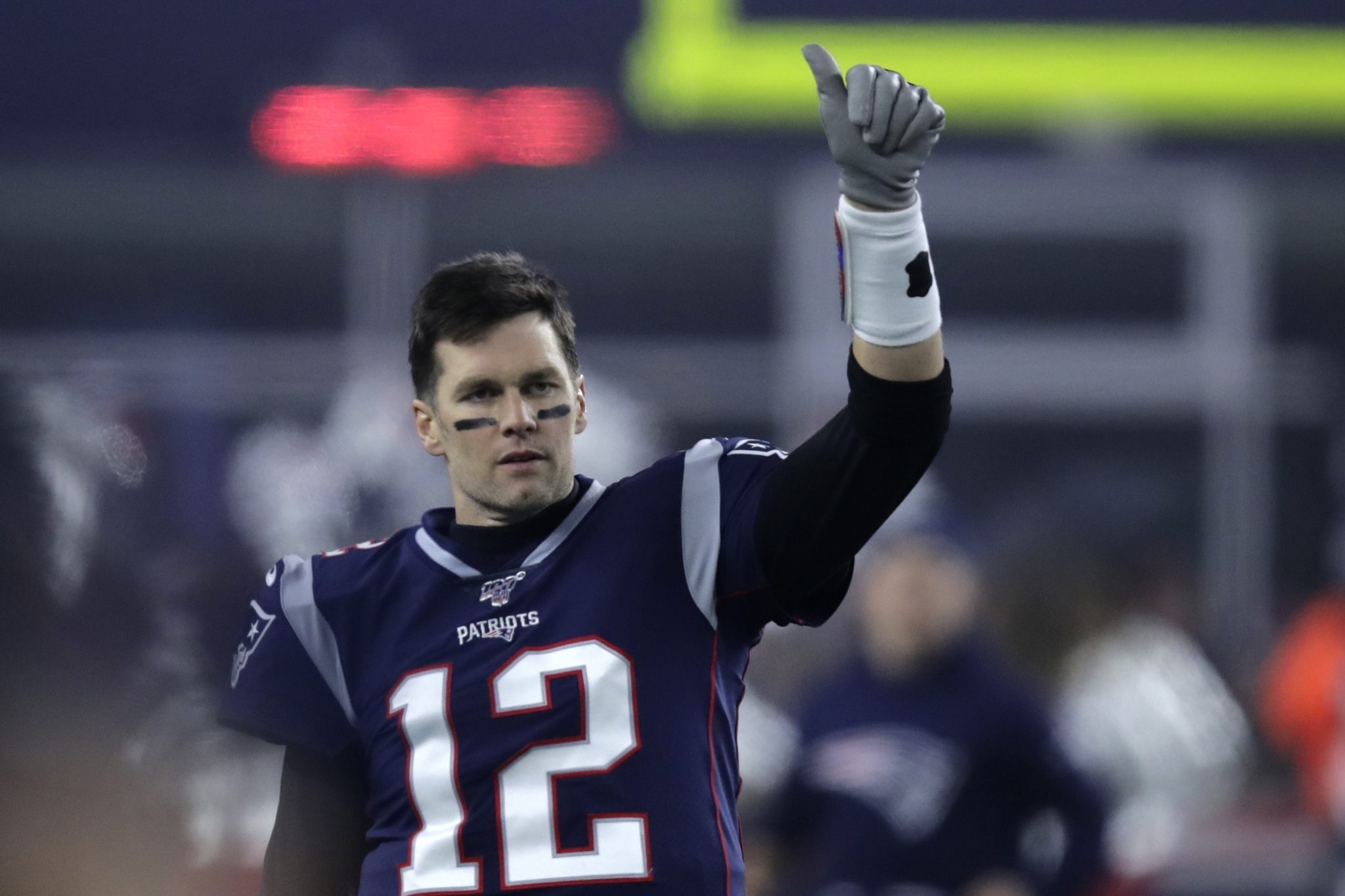 Mike Carlson joined OTB AM this morning to survey the wreckage.

"I don't think Brady is finished - if he doesn't want to be. Lots of people are saying, 'He can't make the throws, he can't do this or that.' He is a different quarterback. He's one who is obviously in decline - but he still has skills."

He moved from the Colts to the Denver Broncos to see-out his career playing with an offense tailored to his deadly but diminishing skill set and won a Championship. 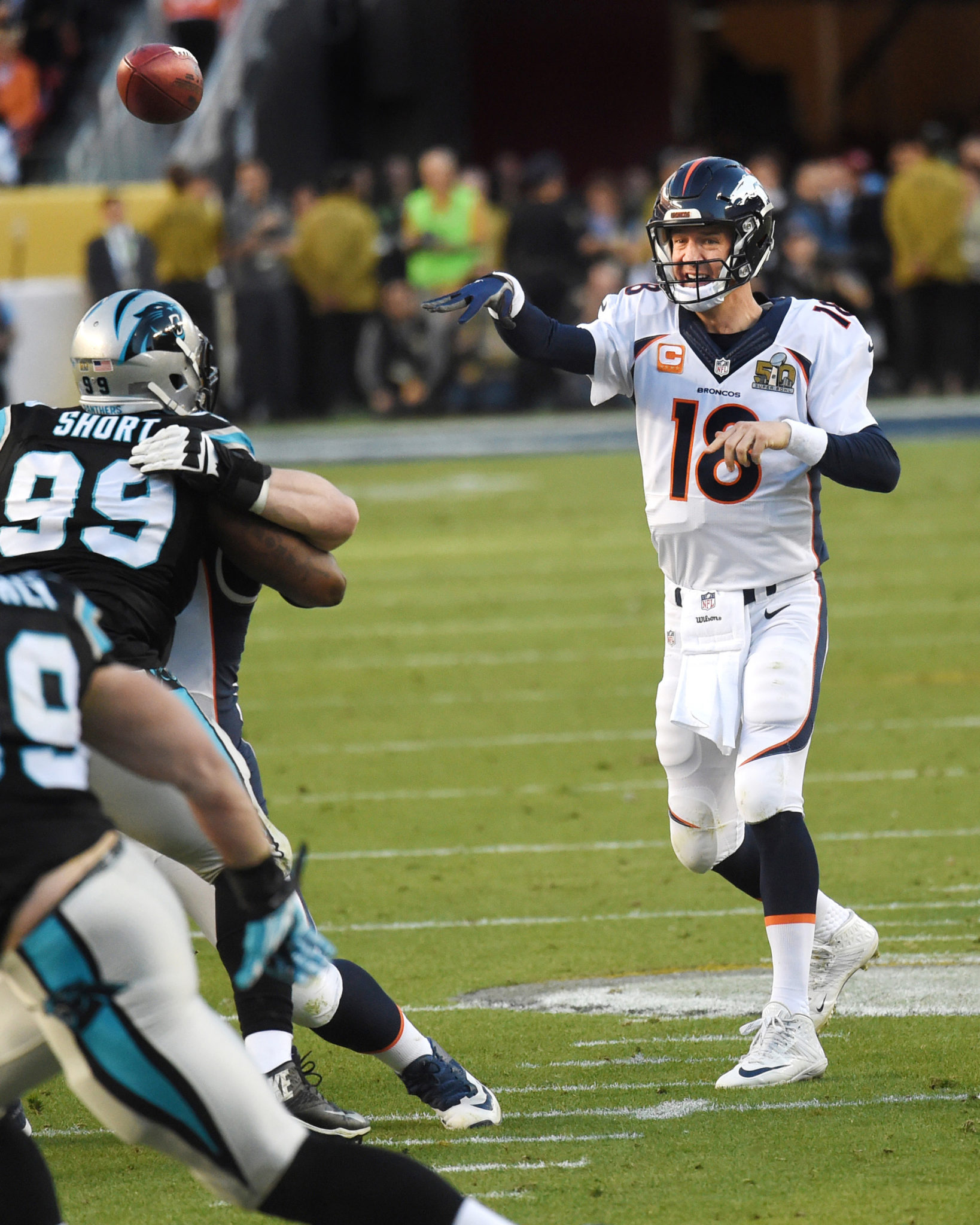 Denver Bronco's quarterback PAYTON MANNING completes pass to CJ Anderson for a first down in the second quarteragainst the Carolina Panthers. Manning led his team to a 24-10 victory and was named MVP of Super bowl 5o. (Credit Image: © Dick Druckman via ZUMA Wire)

Carlson added that sides will also need to consider the massive amount of money that would be required to bring the legend to their city for a "one or two year" fix.

He believes one possible destination could be the LA Chargers who are currently dependent on the 38-year old Philip Rivers. 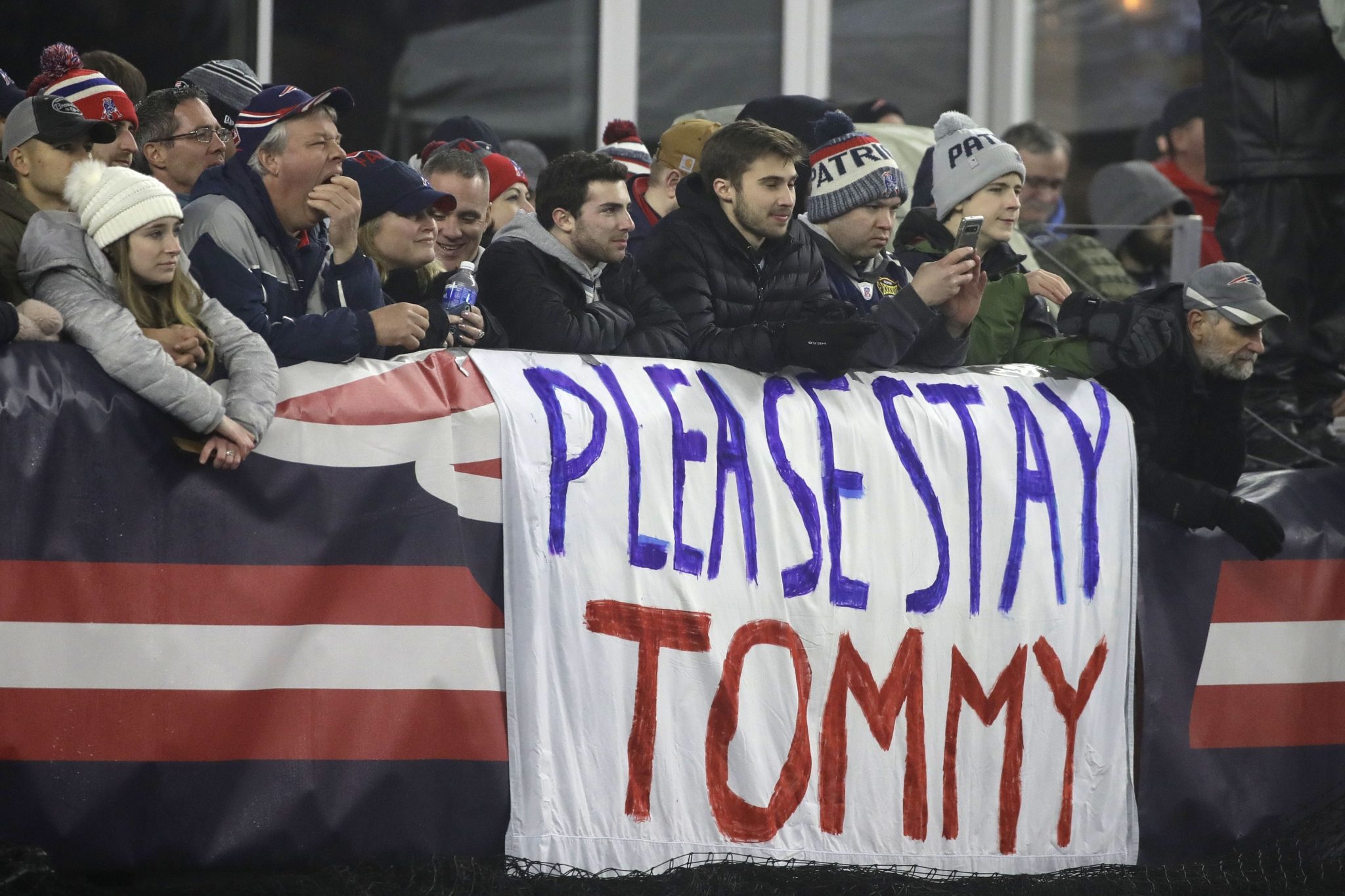 New England Patriots fans stand by a sign supporting quarterback Tom Brady in the first half of an NFL wild-card playoff football game between the Patriots and the Tennessee Titans, Saturday, Jan. 4, 2020, in Foxborough, Mass. Brady's contract expires at the end of the season. (AP Photo/Elise Amendola)

They are used to working with a playmaker with limited mobility and are set to move into a new stadium that can house up to 100,000 partons.

Brady's superstar status could help the franchise to shift shirts and tickets.

The Boston Herald lists the Chicago Bears, The Tennessee Titans, and the soon-to-be Las Vegas Raiders as the other main contenders who could take a gamble on the 42-year-old veteran if his days in Boston are coming to an end.