Night one of the NFL Draft didn't throw up too many surprises, but we did get to see the Packers'...

Night one of the NFL Draft didn't throw up too many surprises, but we did get to see the Packers' Aaron Rodgers succession plan.

We also got to see what Roger Goodell's basement looks like.

Ultimately LSU quarterback Joe Burrow was picked number one, returning to Ohio with the Cincinnati Bengals.

Ger Gilroy, Cian Fahey, and Ronan Mullen discussed the biggest dealings - as four quarterbacks in all made moves on day one.

The Green Bay Packers decided to trade up for 21-year-old Utah State quarterback Jordan Love, eyeing him up as a long-term replacement for 36-year-old NFL legend Aaron Rodgers.

Cian Fahey questioned the wisdom of the move for Love - wondering if the Wisconsin franchise have made their move to replace Rodgers a bit early.

"Incredibly early. Aaron Rodgers is still one of the very best quarterbacks in the league... at 36 his athletic profile with his skill-set, he should be a high-end quarterback for the next four years.

"It's 16 years since they've picked a wide receiver or a running back in the first round... Aaron Rodgers literally said yesterday he hopes they pick a receiver, before the draft!

"It's backed up by what you see on the field. I chart drops, how many yards are lost on each drop... Aaron Rodgers' receivers are horrendously bad, [but somehow] they managed to get to an NFC Championship game.

"I said at the time this is the worst 13-3 team I've ever seen and I stick by that. It's still an offense that's wholly reliant on Davante Adams, who drops more passes than Nelson Agholor.

"You've got a quarterback you're going to develop behind the scenes, which is a fine thing in theory, but in my opinion... there's always going to be a team that's maxing out their roster at the specific time.

"Every team should go into the NFL Draft thinking, we're either re-building and maximising our re-build, or maximising what we can do right now and the roster we've got right now. 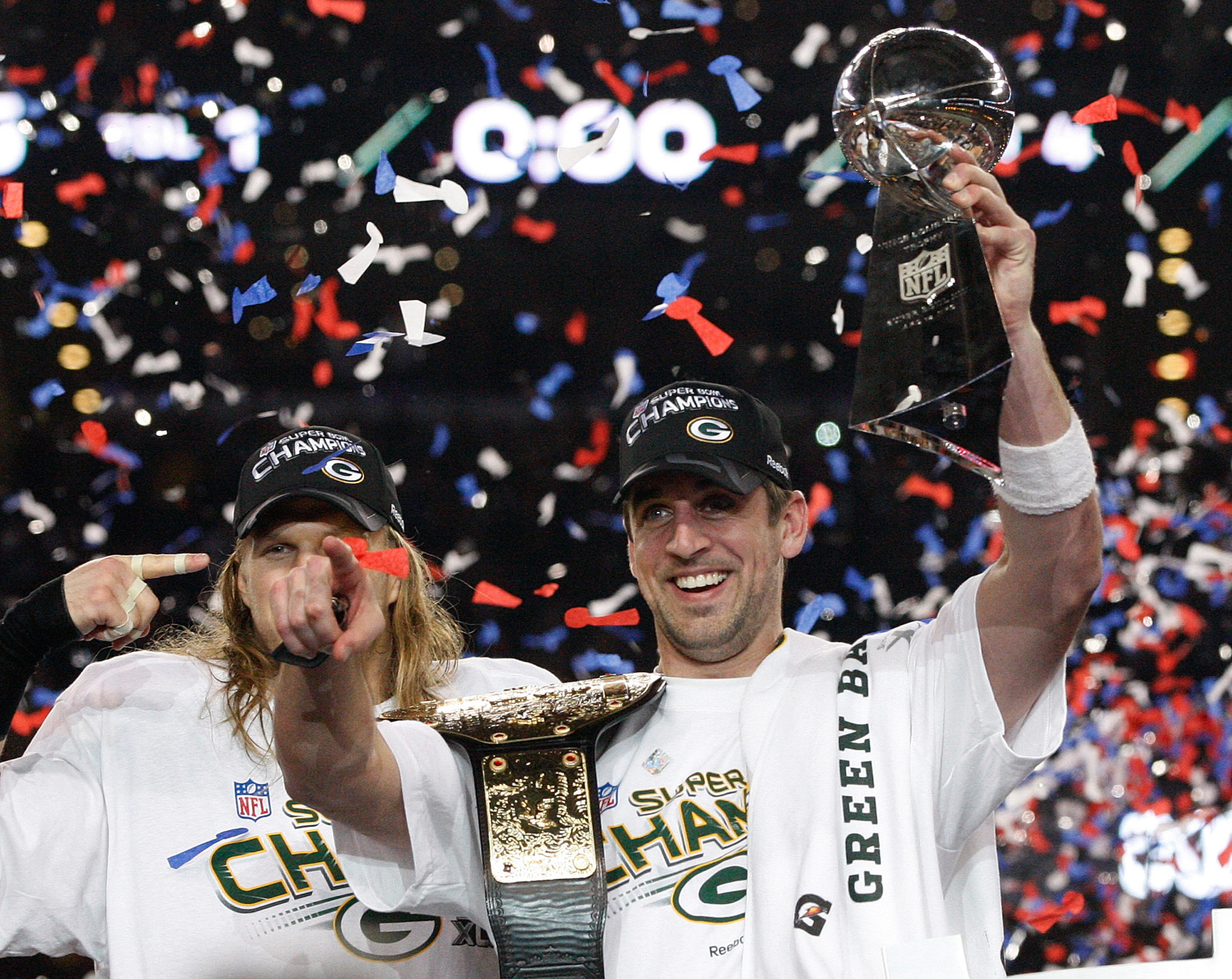 Ronan added that he was very surprised by the Packers' decision to trade up in this Draft.

"I think Rodgers said he was going to track down the first-rounder and give him a call last night, so I'd say that was a very awkward conversation.

"Broadly speaking... I just don't get the logistics of moving up. They skipped the Titans, who've just signed Ryan Tannehill, they've skipped the Ravens who obviously have the best human alive [Lamar Jackson], the Seahawks who have [Russell] Wilson who is the whole franchise basically, and then Miami who literally drafted a quarterback a few minutes before that.

"I don't know why they felt they needed to move up... as much as he has Patrick Mahomes-like qualities, and there's a high ceiling with that in mind, the floor that he's coming into the league on is actually quite low.

"Twelve months ago when people were projecting this draft, Jordan Love was in the top ten, top 15 of a lot of people's picks... I just think it's a very interesting one, the contractual implications I do understand.

"This is a team that was in the championship game... granted they got blown out of the water by the 49ers, but they weren't a million miles away from a Super Bowl team. It's baffling to me."