Athletes who protest at next year's Olympics are set to be punished by the IOC. The Black Lives M...

Athletes who protest at next year's Olympics are set to be punished by the IOC.

The Black Lives Matter movement and its associated protests around the globe has increased the possibility of athletes making their own stands next summer in Tokyo.

In a similar racial climate to that of today, Tommie Smith and John Carlos raised gloved fists during the 200m medal ceremony at the 1968 games in Mexico City.

Smith and Carlos were subsequently expelled from the games. 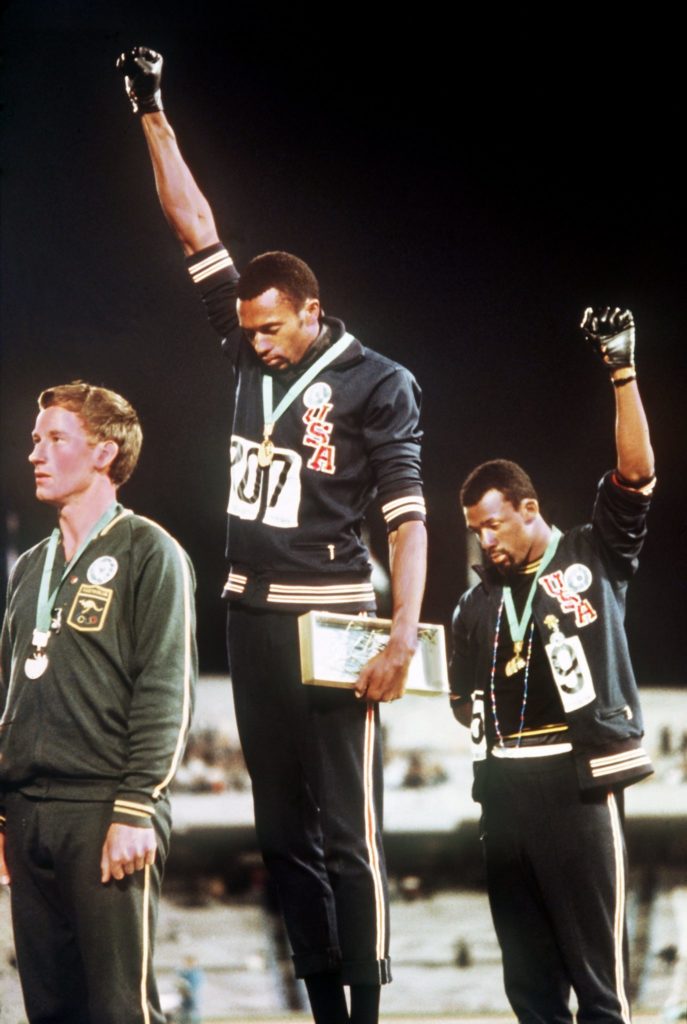 However, the International Olympic Committee want no repeats in 2021.

In a three-page document published in January, the IOC set forth what it views as acceptable and unacceptable forms of protest during the Olympics.

Their "non-exhaustive" list of what constitutes a protest includes:

The IOC say such actions may not take place:

They say athletes will be allowed to express their views during press conferences and mixed zone interviews, or on social media.

Protests are described in the document as "divisive disruption".

Several Bundesliga footballers have taken a knee or displayed messages of support following the alleged murder of George Floyd in Minneapolis. 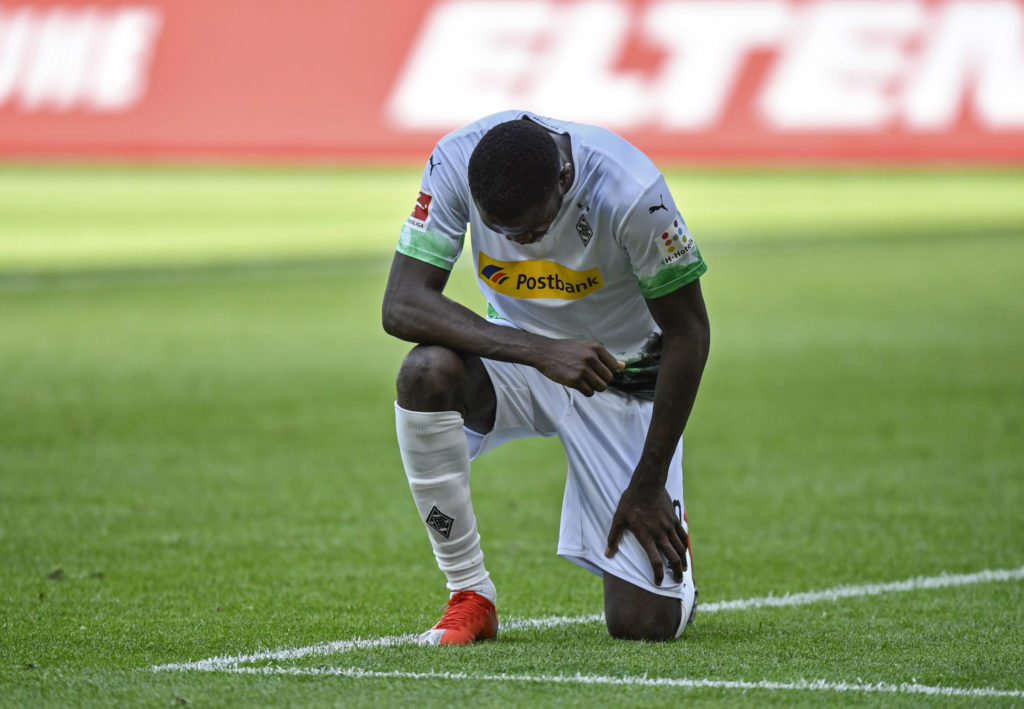 The IOC say that, "If an athlete or participant is in breach of Rule 50 and the Olympic Charter, each incident will be evaluated by their respective National Olympic Committee, International Federation and the IOC, and disciplinary action will be taken on a case-by-case basis as necessary."