The Washington Redksins are facing a renewed effort, following years of dispute, to ditch their controversial name.

Eighty-seven investment firms, including First People's Worldwide, have written to sponsors Nike, Pepsico and FedEx (who own the naming rights to the Redskins stadium) urging them to divest from the franchise unless it finally relinquishes the name that has caused acrimony in the state for some time.

Mary Emily O' Hara, a diversity and inclusion reporter for Adweek, broke the story on Wednesday. 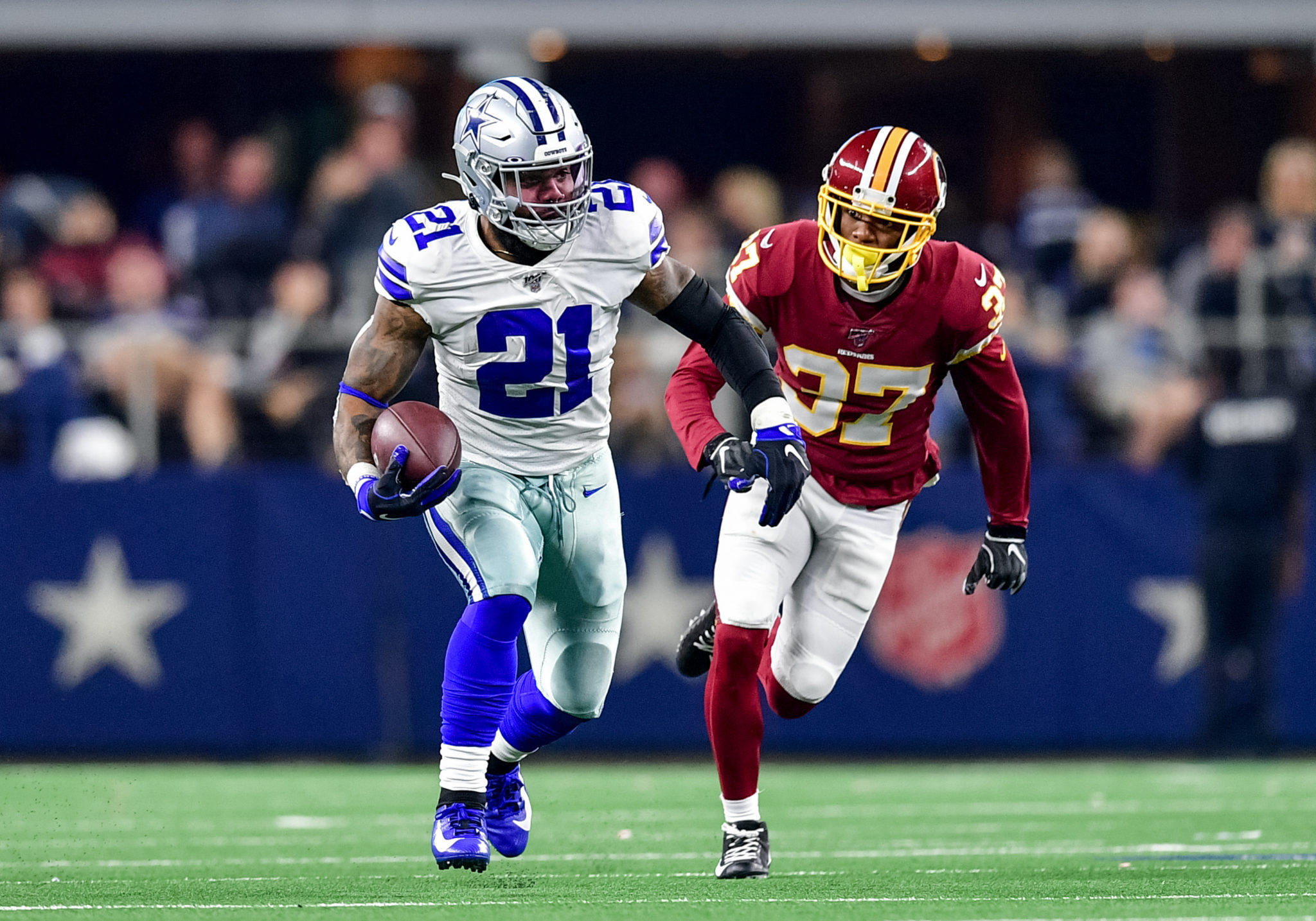 The companies targeted are worth a combines $620 billion dollars, and some have made efforts to support social justice movements in recent years.

Nike, have a sponsorship relationship with Colin Kaepernick, whose courageous decision to take a knee in protest against police brutality and racial justice led to him being ostracised by the NFL for a number of years.

Kaepernick originally decided to take a knee in 2016, while playing for the San Francisco 49ers.

It was recently announced that Netflix, Kaepernick and Ava DuVernay were joining together to produce an original drama series on the quarterbacks formative years. 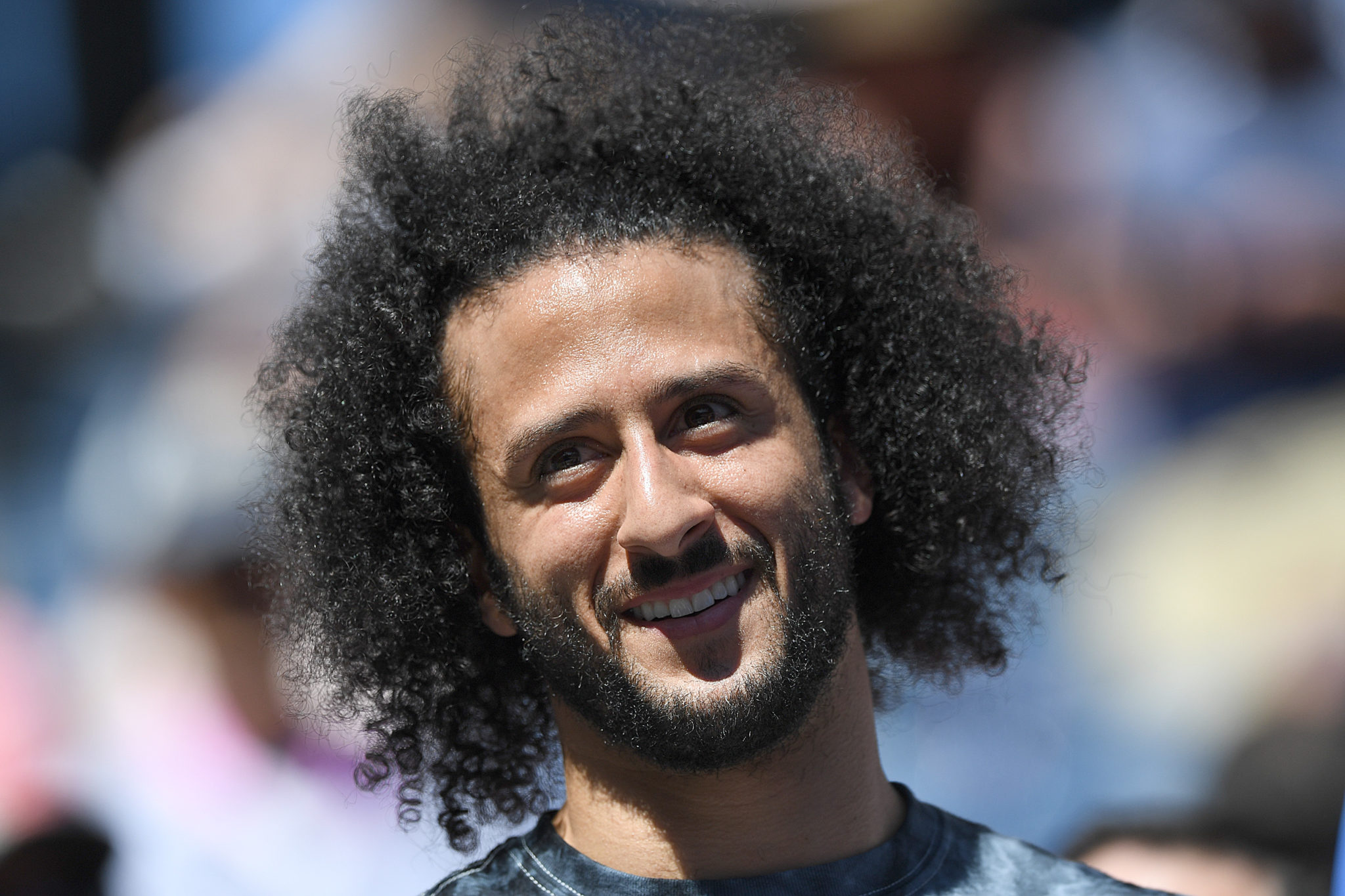 Since the murder of George Floyd, there has been renewed momentum behind the Black Lives Matter movement, and many across America and the wider world are calling for a continued fight for social justice.

The Native American community are beginning to be heard in their own call for indigenous civil rights.

Speaking to Adweek, Carla Frederick, the director of People's First World and the director of the University of Colorado's American Indian Law Clinic, said that "indigenous people's were sort of left out of the civil rights movement in the late 1960s in many respects."

This was borne out of the communities limited ability to engage vocally in the public sphere, according to Frederick.

"With social media now, obviously everything is different," Frederick said. 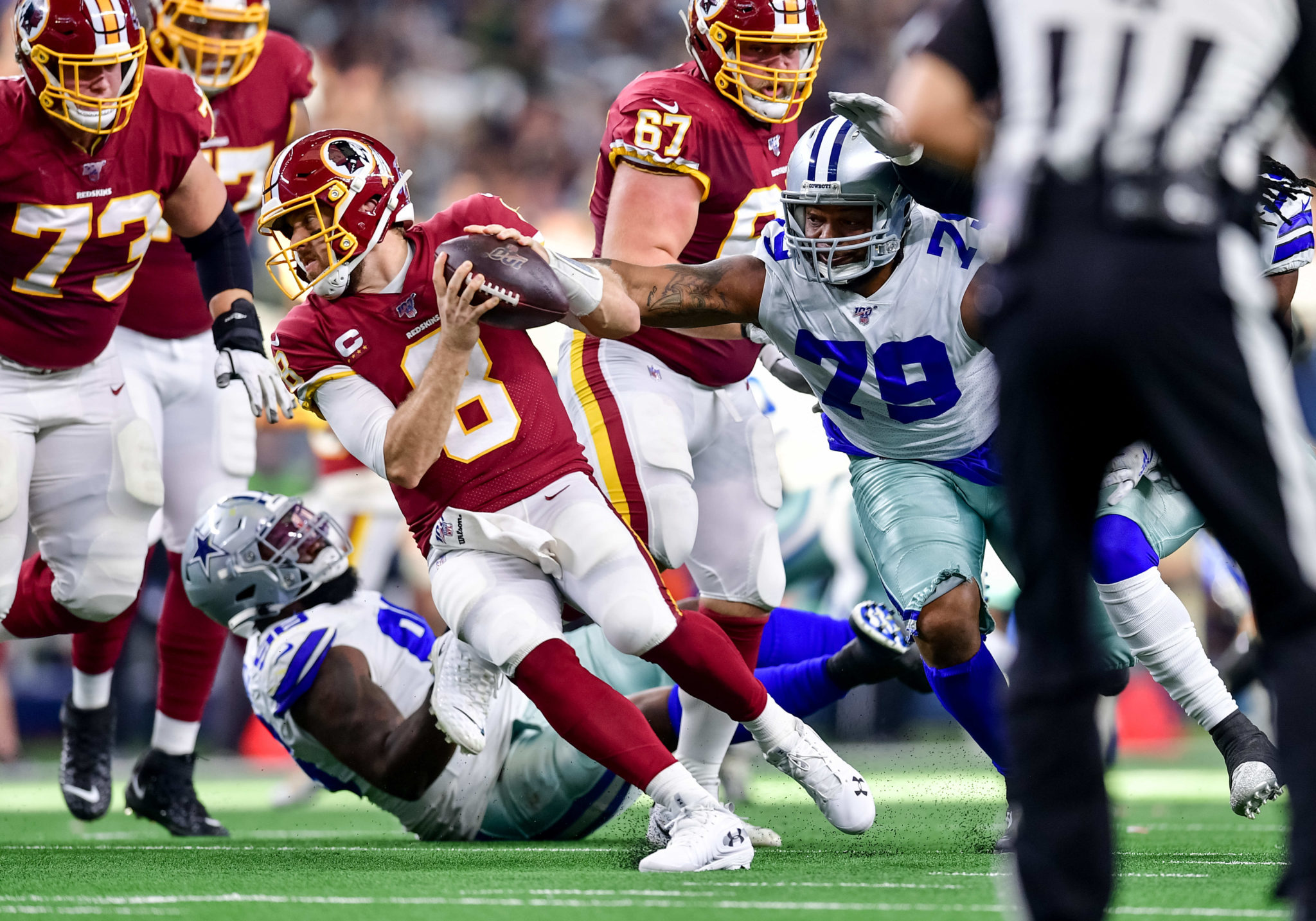 Currently, the team are based at FedEx Field, situated in Landover Maryland. The franchise has expressed interest in returning to the District of Columbia.

That will not occur until the team finally relents and changes their name, says Eleanor Holmes Norton (D), the Districts non-voting delegate to the US House of Representatives, one of a number of politicians calling for the Redskins to alter their name.

"I call on Dan Snyder (the majority owner of the Redskins) once again to face that reality, since he does still desperately want to be in the nation's capital. He has got a problem he can't get around- and he particularly can't get around it today, after the George Floyd killing," Norton said. 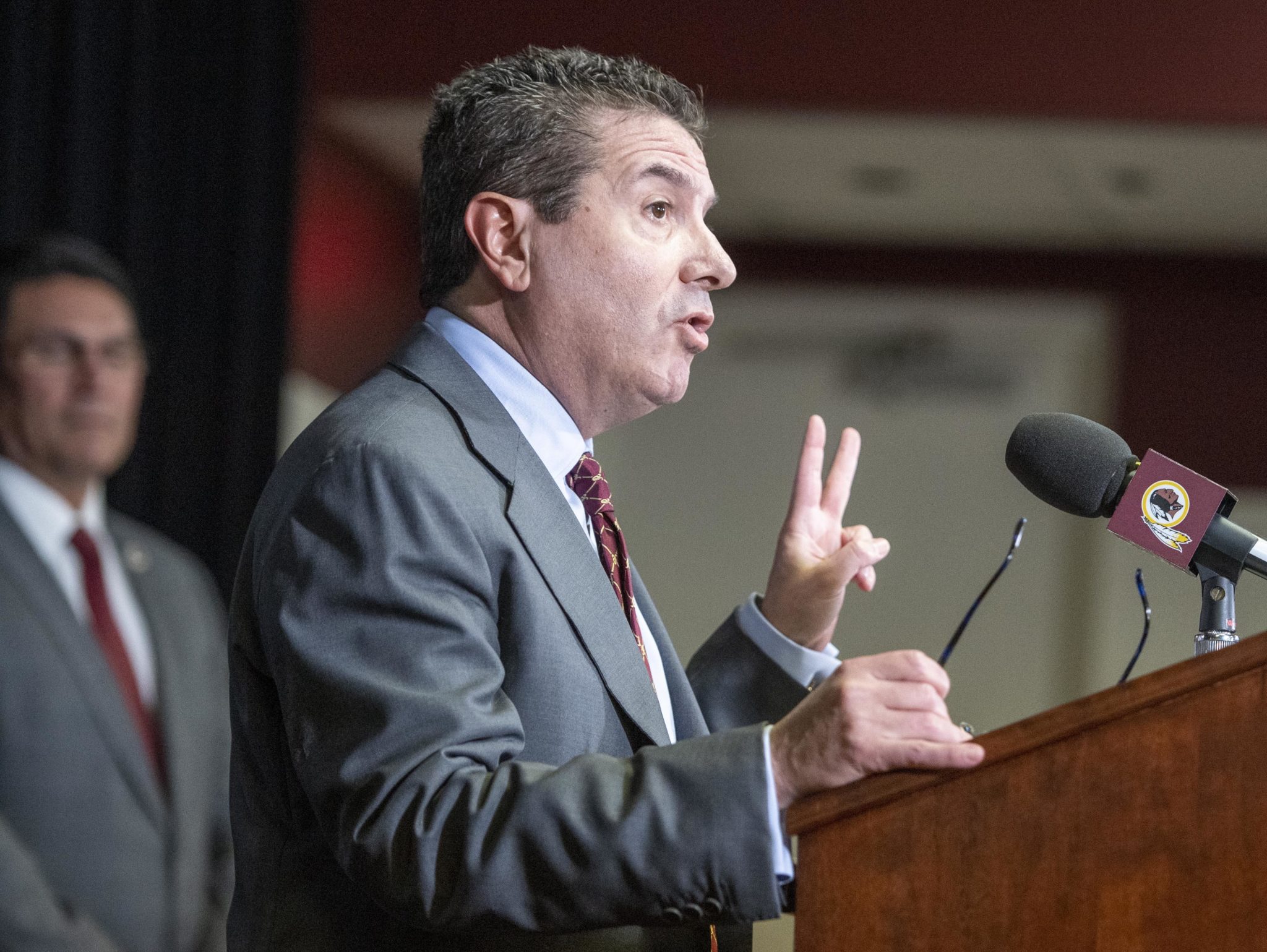 For his part, Snyder has so far refused to relent to the pressure in the past. How he reacts after the latest calls is anyone's guess. The sponsors deferred to the franchise to comment on the newest situation.

As of the time of writing the organisation has not issued a response addressing the controversy.