The Notre Dame Fighting Irish and the Iowa State Cyclones face off today in the Camping World Bowl at 5pm Irish time.

The two sides will meet at the Camping World Stadium in Orlando, Florida in the college football bowl game that has taken place every year since 1990.

The Fighting Irish have won their last five games, winning the last four by 20 points or more and will be looking to increase their win streak today.

The Cyclones have not been as impressive in recent times as their opponents.

Iowa State have only won two of their last five games and will be looking to score early on in hopes of boosting their confidence against their in-form opponents.

There are a number of records on the line today for the Fighting Irish, as well as their head coach Brian Kelly. 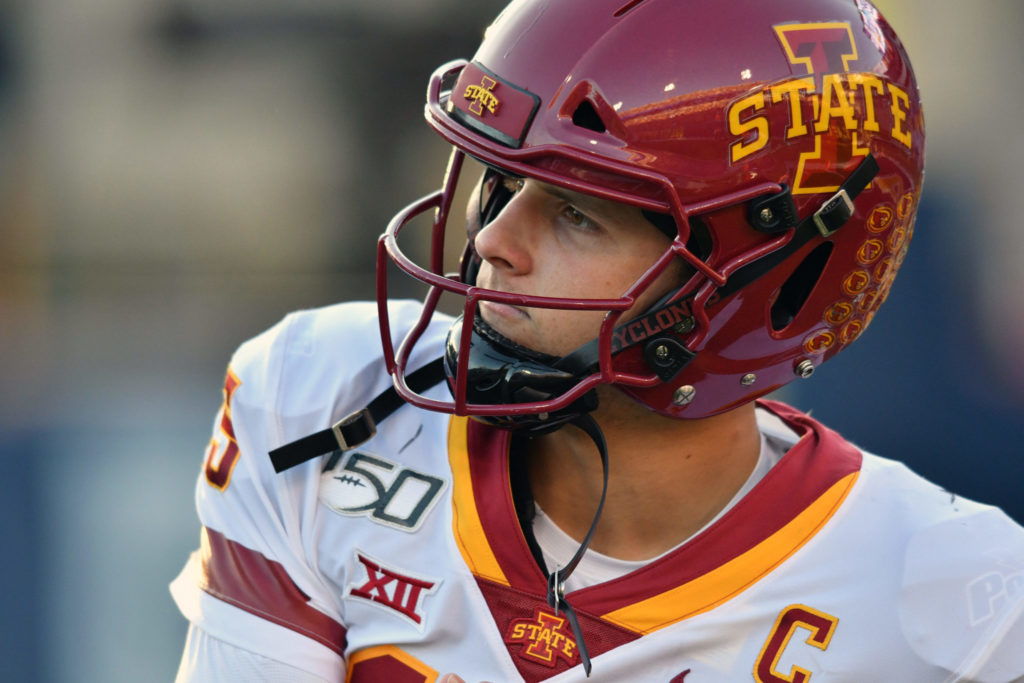 Notre Dame will be looking to make it a programme record-tying 33 wins across three seasons, while Kelly is Kelly looking to reach 5-4 in bowl games during his decade at the Fighting Irish.

Kelly’s side have played twice at today’s venue during the head coach’s tenure, though the first time when it was named the Florida Citrus Bowl.

The first time was in 2011, when Notre Dame fell to Florida State in the Champs Sports Bowl, now known as the Camping World Bowl. Then in 2017, the Irish topped the Louisiana State University Tigers in today’s venue.

Notre Dame are the favourites going into today’s game and are expected to win by 3.5 points with a combined point total over/under of 53.5 indicating the Irish should win 28-25.

Iowa State have had half of their games came down to one possession, winning three of those six. Today’s predictions fall in line with their previous form.

With the game expected to be close, fans of college football will certainly not want to miss this one. The game can be watched live on ABC.