After a shockingly poor Week 8, Cian Fahey looks to rebound in Week 9. Meanwhile, the NFL tries to go on without Derrick Henry and Aaron Rodgers.

Derrick Henry's injury shakes up the NFL in a way that no other running back injury could.

The Tennessee Titans felt good about themselves a week ago. But now the doom and gloom has set in.

Derrick Henry, the team's star running back, injured his foot and will miss the rest of the season. The Titans have turned to future hall-of-fame running back Adrian Peterson as his replacement. That sounds pretty good, but Peterson won't be going to the hall of fame for what he does this season. He's long past his prime.

Peterson was a free agent this late in the year because he's 36 years old.

Most running backs are out of the league by the time they turn 26. Considering Peterson had an ACL tear in his past, it's astonishing that he's played as long as he has. When he has played in recent seasons, he's been an effective runner. He was always a supreme athlete so it's not a surprise that he's aged better than most backs.

The problem for Peterson has always been that he was built for a different league. The NFL changed during his best years to become more reliant on the passing game. He has no real pass-game skill set, so he was always handicapped compared to modern running backs.

But that's what makes this such a perfect fit. Derrick Henry isn't a modern running back. He's a throwback. The Titans need Peterson to run the ball. They don't need him to pass block or run routes, he needs to come in, be big, be strong and run through tacklers. He can still do that.

The Titans should be fine despite the obvious blow of losing one of the faces of the league.

Mike White belongs in the NFL. Whether that is as a long-term starter or a long-term backup is unclear, but White gives the Jets some legitimacy at the position while Zac Wilson is out. White threw for over 400 yards last week because he needed to. He might have to do something similar this week.

Carson Wentz had stretches of good play last week but made the same old mistakes in the end. The Colts have a lot of talent on offence with Michael Pittman and Jonathan Taylor, but Wentz will stall often enough for the Jets to cover.

The Falcons are astonishingly bad. Trevor Siemian is effective enough to keep the Saints on course. Siemian is a bad starting quarterback in the NFL, but the Saints don't need anything more than that to beat the Falcons.

Buffalo Bills -14.5 over the Jacksonville Jaguars

It's impossible to watch the Jacksonville Jaguars and understand what Urban Meyer brings to the team. Defensive organization? No. An offensive identity? No. In-game adjustments? No. The Jaguars are easily beaten every week and Trevor Lawrence is not developing at all. They have major issues.

At this point, the Bills are suffering for having a soft schedule. They might forget what real opponents feel like.

Cincinnati Bengals -2.5 over the Cleveland Browns

Although the loss to the Jets is embarrassing, it was also really just the final few minutes. The Bengals were in control of the game until that fluke interception set the Jets on their way to the win. They've been a much better team than the Browns so far this NFL season. That should continue this week.

Dallas Cowboys -9.5 over the Denver Broncos

Miami Dolphins -6.5 over the Houston Texans

Tua Tagovailoa is a bad NFL quarterback and he repeatedly proves that. The Miami Dolphins are a bad football team and they repeatedly prove that. But if there's any team they can come in and beat comfortably, it's this Texans group. Not only are the Texans one of the worst teams in the league, Deshaun Watson is also there to motivate the Dolphins offence.

Who knows, maybe Tagovailoa will even throw the ball further than 20 yards downfield this week.

The Las Vegas Raiders season continues to engulf itself in controversy. Henry Ruggs was involved in a DUI that led to a woman's death midweek, the Raiders quickly released him. The young receiver will be lucky to ever play in the NFL again.

Baltimore Ravens -6 over the Minnesota Vikings

Lamar Jackson spent his bye week angry. The Ravens loss to the Cincinnati Bengals was emphatic and will have forced the team to reassess their offence. The Vikings are banged up on defence and still anchored down on offence by Kirk Cousins. Assuming the Ravens are able to move the ball in the running game, this should be a comfortable victory.

The Ravens' only real concern is if Adam Thielen and Justin Jefferson break out against their aggressive coverage schemes. Jefferson is coming off a dud against the Cowboys so expect the Vikings to look to him early and often.

Bill Belichick and Sam Darnold reunited. Only one result here.

Justin Herbert's season has taken a turn. The best quarterback in the league for the first month, he's struggled more as of late. The Chargers must give him better protection, while he needs to do a better job of focusing the offence through Keenan Allen.

The Eagles are a bad team who have struggled through most of the year. Their big win last week is a reflection of the opposition rather than a sign of things to come.

The Trey Lance-Jimmy Garoppolo situation isn't helping anyone and the 49ers are in flux as a whole. The Cardinals lost on a weird interception at the end of last week's game, so they expect to rebound this week.

While it's hard to trust this Cardinals team, they should have too much talent for the 49ers. 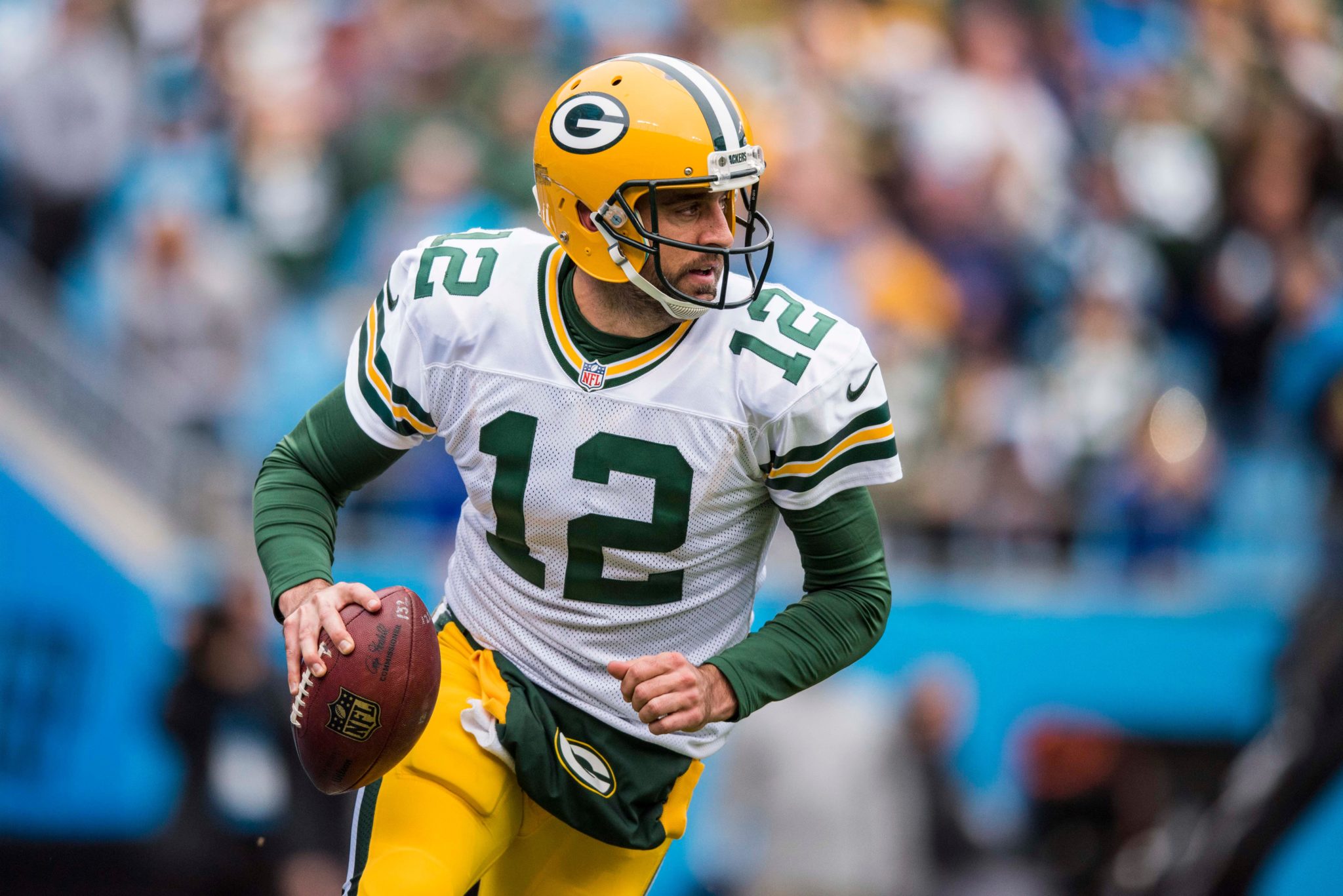 We're back, baby! The Chiefs scraped past the New York Giants by a field goal but we're picking them to cover more than a touchdown against the Packers. How? Because Aaron Rodgers has Covid, will miss the game and Jordan Love will start in his place.

The Packers are a really bad team without Rodgers. The Chiefs are a pretty bad team with Mahomes. It's going to be ugly but Mahomes should do enough to cover.

The Rams might be the best team in the NFL. But they have big question marks. Still, it's going to take the Titans a week or two to adjust without Derrick Henry. That should put the Rams in prime position to put up a big score early and keep the Titans at a distance until the end.

Cooper Kupp will have another huge game against that Titans defence.

Chicago Bears +6.5 over the Pittsburgh Steelers

Few NFL teams are as frustrating as the Chicago Bears and the Pittsburgh Steelers. The Bears have an exciting, young quarterback but not much else. The Steelers have everything else, but are tied to an old quarterback who should have retired a long time ago.

Justin Fields should make more plays than Ben Roethlisberger. They'll both make plenty of mistakes but the Bears are trending up and the Steelers are just floating by.