Tom Brady and Aaron Rodgers are two of the premier quarterbacks in the National Football League a...

Tom Brady and Aaron Rodgers are two of the premier quarterbacks in the National Football League and they will go to battle on Sunday evening as the Tampa Bay Buccaneers and Green Bay Packers clash.

Despite attempts to play down the individual matchup, all eyes will be glued to the battle between Brady and Rodgers.

Ronan Mullen and Cian Fahey joined Ger Gilroy on this weeks episode of The Snap to discuss the matchup and the consequences for both teams as they head into a very important game.

"The Packers are in blistering form, nine regular-season wins in a row and Rodgers has been blemish-free basically in this season so far," said Mullen

Having last won the Superbowl in 2011, for the Packers and Rodgers a victory over Brady's Buccaneers would be a statement of intent as they look to return to the summit of the sport.

"If the Packers go here and win, I think they are favoured to win or certainly were this time last week, it is getting to the point where you can kind of talk big picture," Mullen continued.

"Rodgers has edged to number one as Most Valuable Player favourite and the Packers will be among the Super Bowl favourites if they can get a win this weekend." 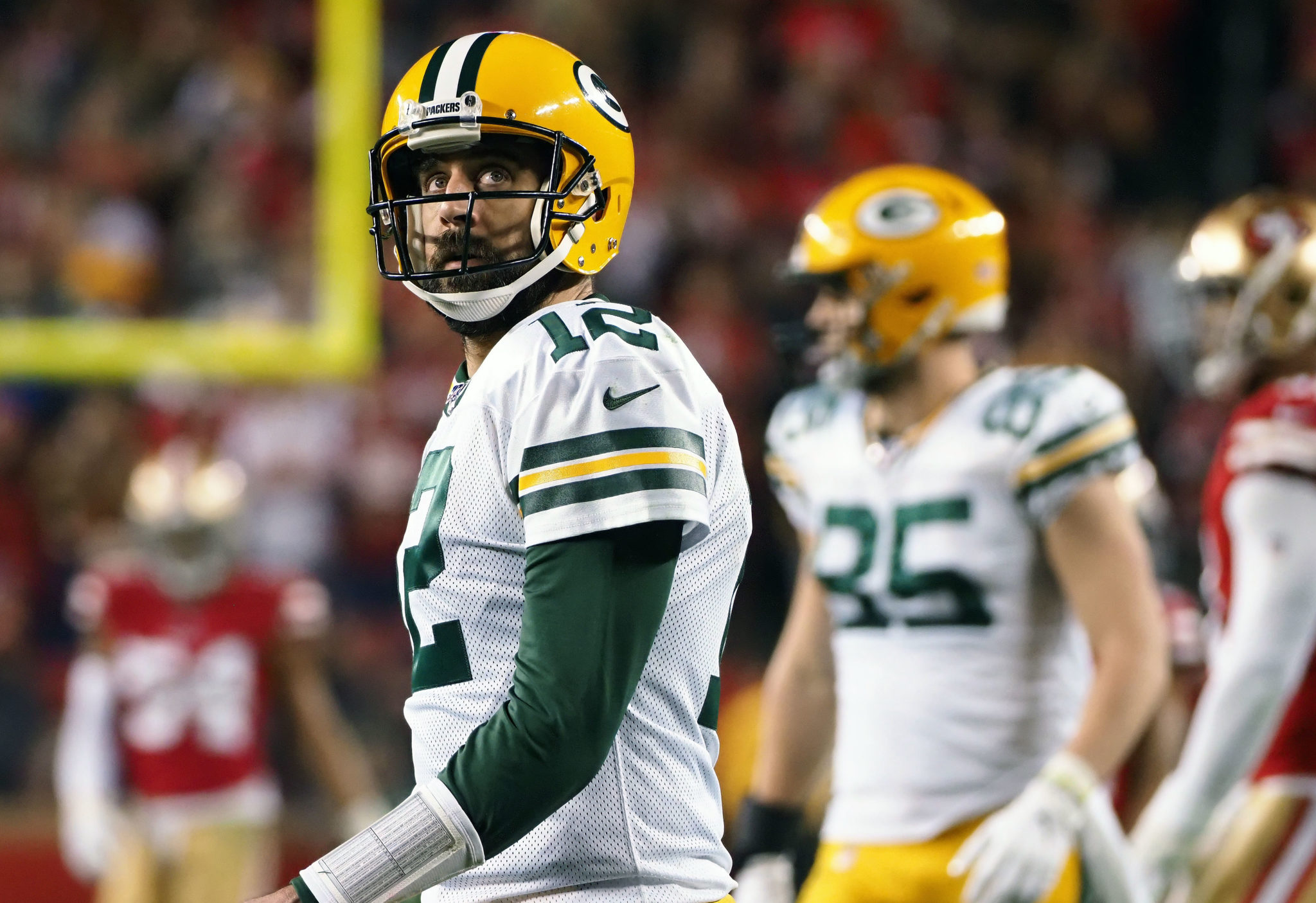 Both men's careers in the NFL have transcended two decades.

For most of their time in the league, it has been Brady who enjoyed the comfort of playing with the better team, according to Fahey.

This is a caveat worth noting ahead of Sunday's action.

"The Packers offense is something the Buccaneers defence has not seen yet this year where you have got all the motion, all the flexibility, all of the misdirection in their offense and their running game and the play-action plays off of that," he continued.

"Then you have got Rodgers' ability to hit those deep shots."

Whatever the outcome, it is evident that the Buccaneers and Brady, who is now 43 years old, are a work in progress. 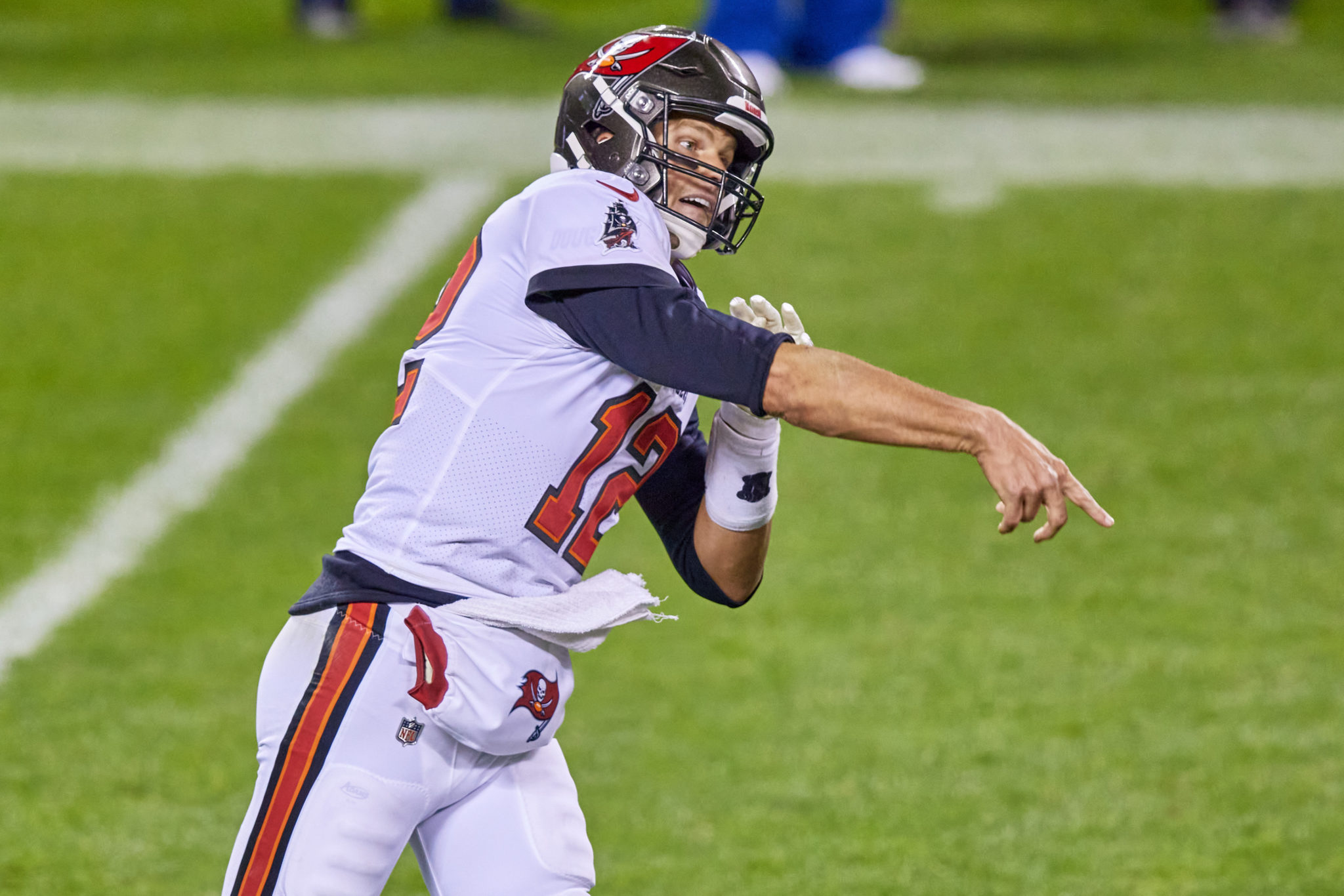 The six-time NFL champion is no longer in the familiar championship surroundings of New England and this will ensure there will be something of a teething process in Tampa Bay.

The star quarterback has voiced concerns in recent weeks with his teammate's mindset and it is something he feels they can improve on as they make a run this year.

"Brady was complaining about his teammates not having the right or not playing with the right mindset and giving away stupid penalties," Fahey said.

"It's something Bruce Arians was asked about this week. He does not [mind] Brady giving out or calling out guys, changing the locker room culture a little bit."

"The Buccaneers are a little bit of a work in progress."

Which team will come out on top?

Who knows, but both quarterbacks will be itching to get one over on the other and lay down a marker as they move towards the playoffs.