EXCLUSIVE: Alex Mack speaks to OTB | "I loved Kyle Shanahan as a coach"

Atlanta Falcons Alex Mack joined Ger Gilroy on Off The Ball where he spoke about his future.

Mack is in the final year of his five-year contract with the Falcons and admits his future is up in the air.

"I agreed to a five-year contract with the Falcons, I want to uphold that, then we'll see what happens next year when I'll be a free agent."

The Falcons centre is keeping his options for 2021 open with many factors not in his favour given what has gone on in 2020.

"I'll see at the end of the year [if he comes back for more]. I think it will be an interesting season because of the salary cap.

"They say it's going to go way down, just with the pandemic and no fans in the stands. So we'll have to see how much people want a 35-year-old centre on their team and if nobody wants me, it'll be a really easy decision not to come back.

"It will be a factor of what teams are available, who wants a centre, how much do they want to pay, how do I feel, do I want to come back? That's all the stuff I'll weigh up at the end of the year." 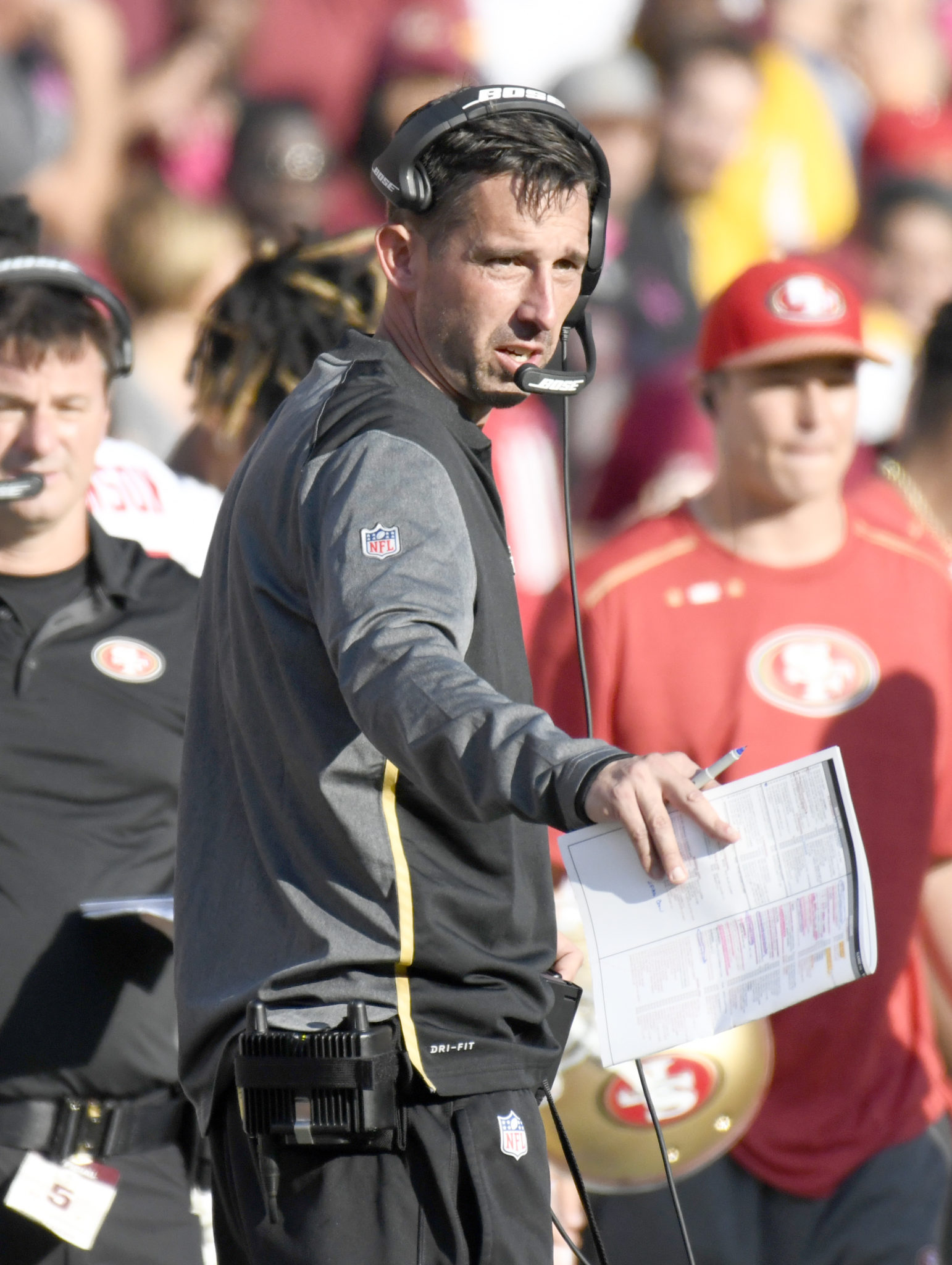 Alex Mack worked with San Francisco coach Kyle Shanahan in the past when Shanahan was offensive coordinator (OC) in Atalanta.

While the centre was careful not to say too much while still under contract with the Falcons, he was full of praise for Shanahan.

"I loved Kyle as a coach, he runs a great offensive system and where he puts his players is really fun.

"To play for him would be very cool, I don't know how much you are allowed to talk about that when you are still under contract with another team.

"He is a great coach, there is no question about that. I loved him in Cleveland when I had him as an OC.

"He was an OC here in Atalanta, things were great, he brought the 49ers last year to a Superbowl, he's a great coordinator and a great head coach, a really good person and he really knows football."